Hide your bees. Hide your hives. 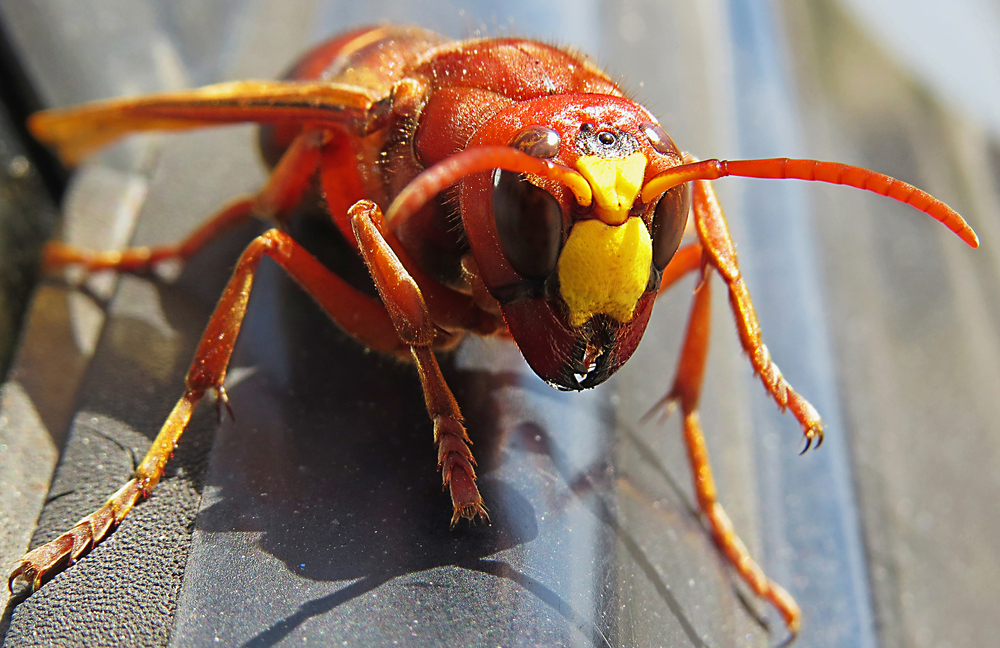 They’re ruthless creatures with the capacity to tear through a hive of honey bees in a matter of hours, decapitating an entire colony as they claim the brood as a snack for their own. Asian giant hornets, otherwise known as murder hornets, have been flagged as a threat to US bees since first spotted in northwest Washington State in late 2019.

New research from scientists at Washington State University and the Washington State Department of Agriculture suggests that these invasive predators could move into a location near you. Their paper, published in the Proceedings of the National Academy of Sciences, warns that if the hornets are not properly contained in Washington, the species will likely spread along the west coast and establish itself in Oregon.

Agriculture scientists and entomologists looked at records from the hornet’s native areas in Japan, South Korea and Taiwan to figure out where murder hornets tend to settle. Their worst case scenario, based on the fact that the hornets can fly up to 68 miles each year, shows that they could scatter themselves throughout western regions of Washington and Oregon in 20 years or less.

“These predictions are scientific sleuthing,” Javier Illan, an entomologist from Washington State University who co-authored the paper, said in a press release. “We’re making an educated guess on how fast and far these insects can move, their rate of success in establishing a nest, and offering different scenarios, from least bad to worst.”

The hornets survive in regions with warm summers, mild winters and high rainfall with a maximum temperature of 102°F. So their ideal home could be anywhere along the west and east coasts of North America. They could also thrive in Europe, parts of South America, central Africa, eastern Australia and the majority of New Zealand. Scientists noted that the hornets could make their way into these other continents if humans accidentally transported them.

Despite efforts led by the Washington State government to set up traps in areas where the insect was previously discovered, researchers believe their findings highlight the importance of not only stopping the spread of the species, but developing future strategies that will be needed to monitor and eradicate the hornets before they establish themselves in new regions.