Year One: A Farm Can’t Survive Without Customers

The third installment in a series about the challenges new farmers face. 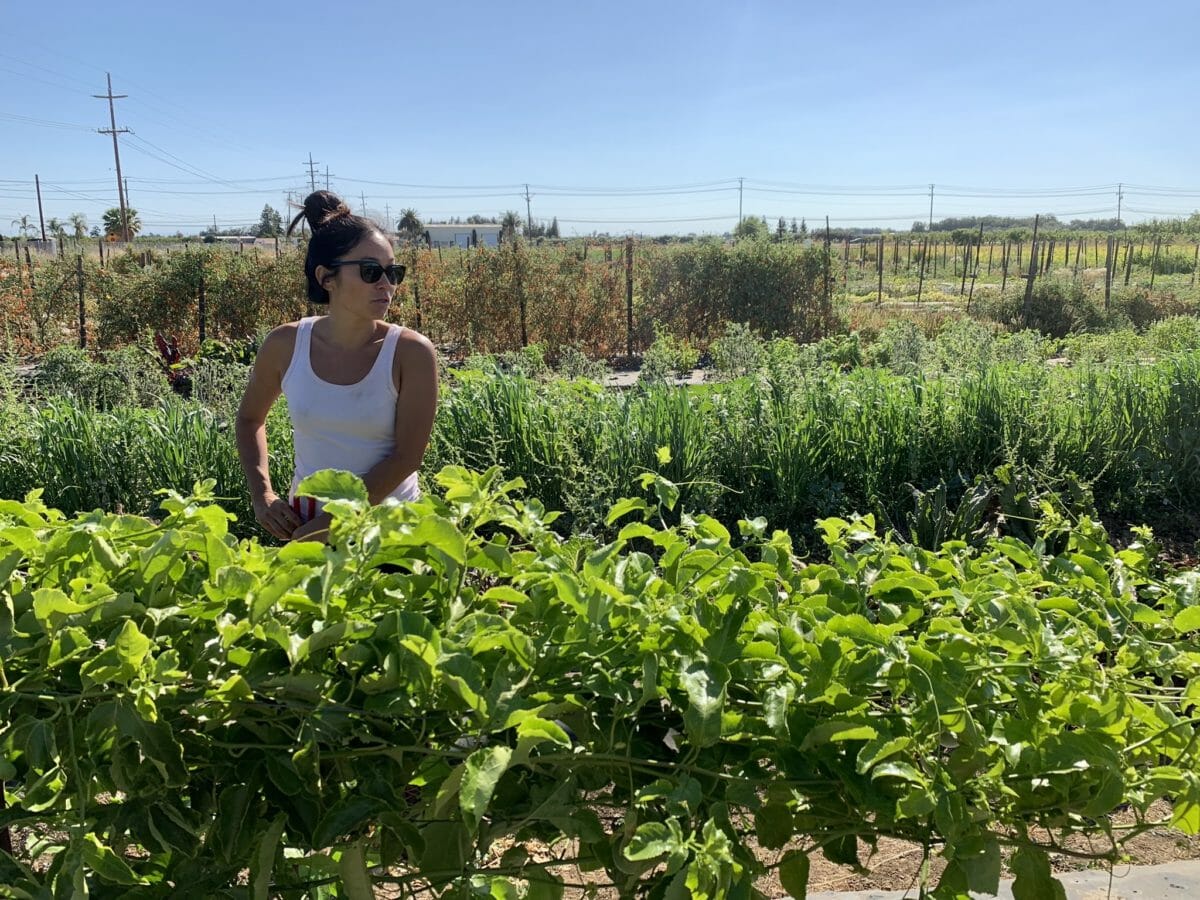 Simply working outside with your hands and watching the seeds you plant grow into food are some of the most rewarding things about farming. But having a firm grasp on the business and marketing side of your operations is vital. The most meticulous crop plan can go to waste if you don’t know how you’re going to sell your produce.

Little went as planned for Erin Eno in her first year of farming, especially when it came to finding customers. Eno, who first launched her farm in Brentwood, California, had wanted to sell her produce through a CSA. She aggressively tried to find customers, reaching out to local businesses to potentially network with their customers, and used online advertising to try to build a presence. She even passed out flyers at a public transit station. “I didn’t really think about how difficult it is to sell things to people when they don’t really know who you are,” she says.

Eno began the season with fewer customers than her business plan called for and it didn’t seem like she would get enough revenue from the CSA idea. She started to look for different outlets to sell her produce and decided to join a small farmers market. She says farmers markets can be key for beginning farmers. “That farmers’ market already is doing a lot of the marketing for you, [and] already has a customer base that is coming regularly. So it’s a lot easier,” she says.

On her first day at the market, she happened to meet the chef of a high quality Vietnamese restaurant that valued using locally grown ingredients. This became an important connection for Eno, who hadn’t realized before that a restaurant would be interested in working with her in year one. She thought she would have to prove herself before she could even approach a restaurant, but soon found her vegetables featured on a menu. 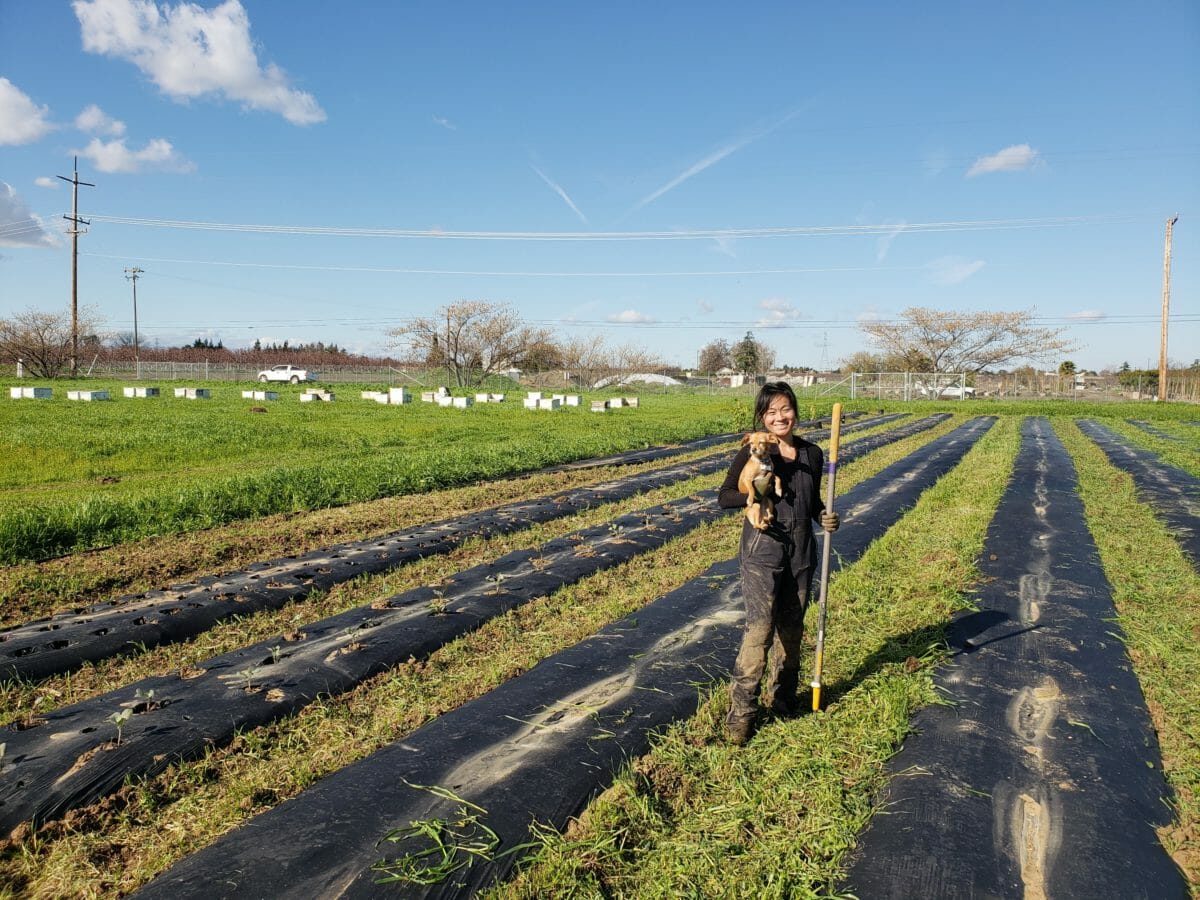 Before she launched her farm, Eno had worked in finance at a tech start-up in San Francisco. Farming wasn’t a lifelong passion for her, but she gained inspiration to quit her desk job when she read Growing a Farmer by Kurt Timmermeister. The book chronicles Timmermeister’s own journey to start a profitable farm with little previous agricultural experience or knowledge. Eno says after she read the book, she let it be known that she was going to be a farmer one day.

In order to realize her dream, Eno took a nine-month intensive program with an organization called First Generation Farmers. She started an incubator farm—Cooper’s Harvest—through the program, which included everything from physical work in the field, to learning marketing, business planning and soil health in the classroom. After her first year running her own farm, Eno decided she wanted to work with other people and is now operating Castle Rock Farm in Walnut Creek, California with partners she met through the program.

As she started working on her second season, Eno used feedback and what she learned from her customer base to develop a new crop plan. She learned which kinds of produce typically sell well at farmers markets or what restaurants were looking for. And Castle Rock Farm now offers a CSA with a number of seasonal options.

There was a point in Eno’s life when farming didn’t seem like an imaginable career path for her, but now that she’s more than a year in, she says she can’t see herself doing anything else.

Great stuff ?? mate… stay the course and one day your efforts will reward you…
Tezz from down Under.