A Virus is Spreading and It’s Killing Rabbits 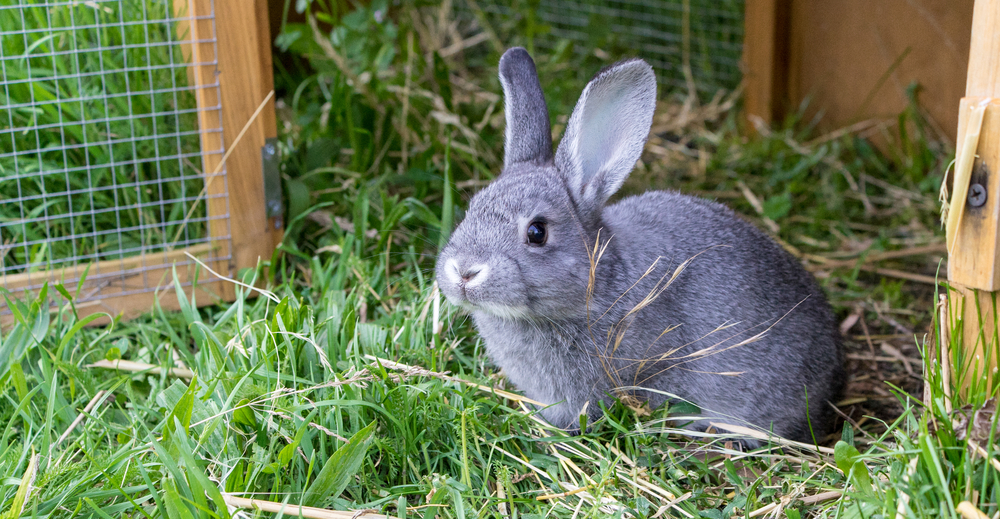 As if the rising human death toll from COVID-19 wasn’t enough to worry about,  an outbreak of a highly contagious disease is now threatening the country’s rabbits.

Rabbit Hemorrhagic Disease Virus type 2 (RHDV2) is spreading across the United States, wiping out wild rabbits. The disease first began killing rabbits in March in New Mexico, but has since moved to Colorado, Arizona, Texas, California and Nevada. Humans are not susceptible to this disease. According to the USDA, RHDV2 only impacts rabbits, hares and pikas. It’s also reported to have morbidity and mortality rates of more than 90 percent.

Prior to this recent outbreak, there had been smaller RHDV2 infections recorded in 2018 in Ohio domestic rabbits.

A study in the Journal of Virology finds that this virus is a strain of a disease that surfaced in China in 1984. The new strain was identified in France in 2010 and has been responsible for killing wild rabbits across Europe. It’s unclear how the virus made its way to the US, but one theory is that imported rabbits transmitted it.

A recent letter from Jay Hreiz, veterinarian and chair of the American Rabbit Breeders Association and Cavy Health Committee, explains to association members that breeders will have to find a new normal.

“It is only a matter of time before the virus becomes endemic in the United States,” the letter says. “These developments are going to change the landscape of raising rabbits.”

The USDA estimated the rabbit industry to be worth over $2.2 billion, with about 80 to 90 percent driven by pet supply and care for the 6.7 million pet rabbits in 2.9 million households. If the virus is not contained, it could have significant impacts for the meat, pelt and hunting sectors, the domesticated industry and others, says the USDA.

The virus can survive several months in dry conditions and lives through freezing temperatures. It can be spread by rabbits, their pelts, their meat or anything that comes into contact with them—even insects.

Rabbits that contract the disease sometimes experience no symptoms and drop dead. Others may suffer from fever, swelling,  and internal bleeding.

There’s a vaccine for the disease that’s been approved in Europe and New Mexico, where the outbreak started. The state received 500 doses last week.

For the time being, officials recommend rabbit owners keep their animals in a contained space, monitor them for bleeding, and quarantine each rabbit that enters their barn for at least 14 days.

So hide yo’ bunnies.