Meet the Modern Farmer on the Frontlines of the Pandemic 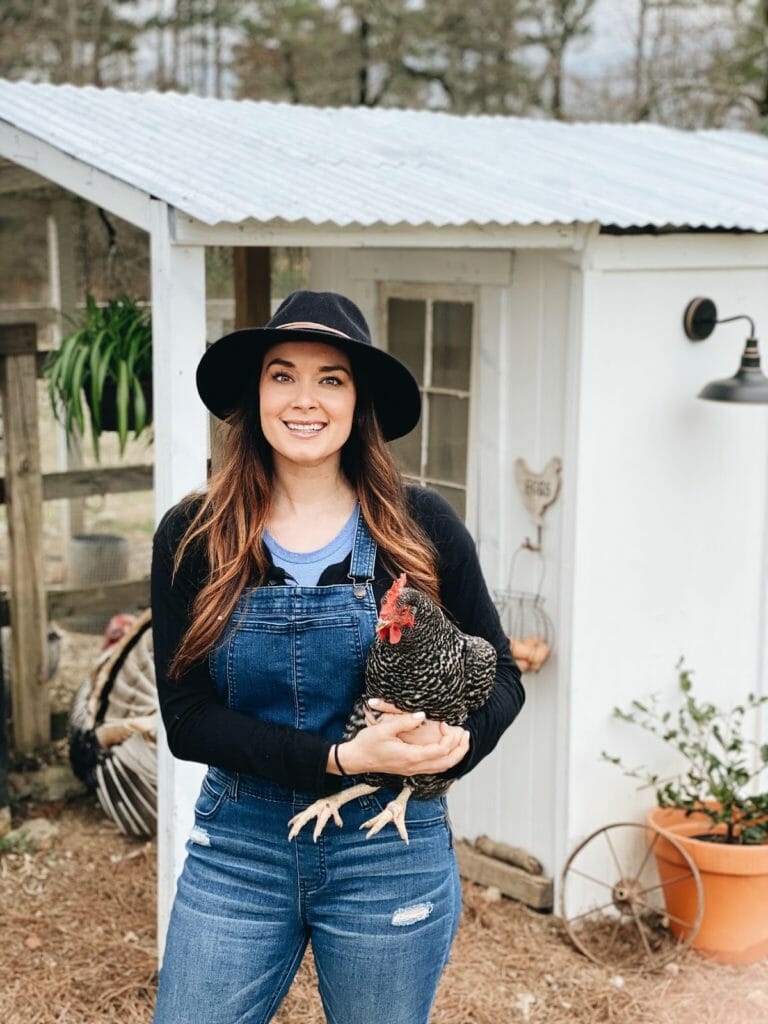 Thurmon divides her time as a farmer and a healthcare worker on the frontlines of the COVID-19 pandemic.
Photography courtesy of Annette Thurmon
Share
Tweet
Pin
Email
325 Shares

In the age of a global pandemic, Annette Thurmon considers herself lucky to live on a farm.

Over the past three weeks, the ICU nurse has watched COVID-19 spread rapidly throughout her community in Georgia. The novel coronavirus has infected the majority of her parents, leaving them gasping for air.

“It feels like you’re going into a battle every time you go to work,” she says.  “You don’t know what to expect or what’s going to happen and you think about what you’re going to have to do if you contract the virus. Everything is changing, not by the day, but by the hour.”

Thurmon’s farm is about an hour outside of Atlanta in a place called Adairsville.  She works two long 13-hour days in a hospital a week. She divides the rest of her time between being a new mom, and managing five-acres on her farm.

While at the hospital, she tends to some of the sickest patients in the ICU, who in normal times have suffered from strokes, heart attacks, and traumatic injuries. Recently, however, she says COVID-19 has become widespread throughout the patients in her unit, dominating ventilator usage, and putting a strain on hospital resources.

Thurmon says she realized the importance of having a self-sustaining food source on her farm, when she observed the chaos of stockpiling in local supermarkets unfold. She anticipates the situation getting worse in following weeks.

“This has impacted our world more than we ever thought it would,” she says. “I think it’s prudent to say ‘let’s make sure we are able to grow our own food should we eventually not be able to buy our own.’”

Thurmon normally sells her chickens’ eggs as well as seedlings and local produce from her garden to make a small profit. As panic has set in, she says friends, family, neighbors and local customers have all asked her if she’s prepared to provide more than usual in the future. 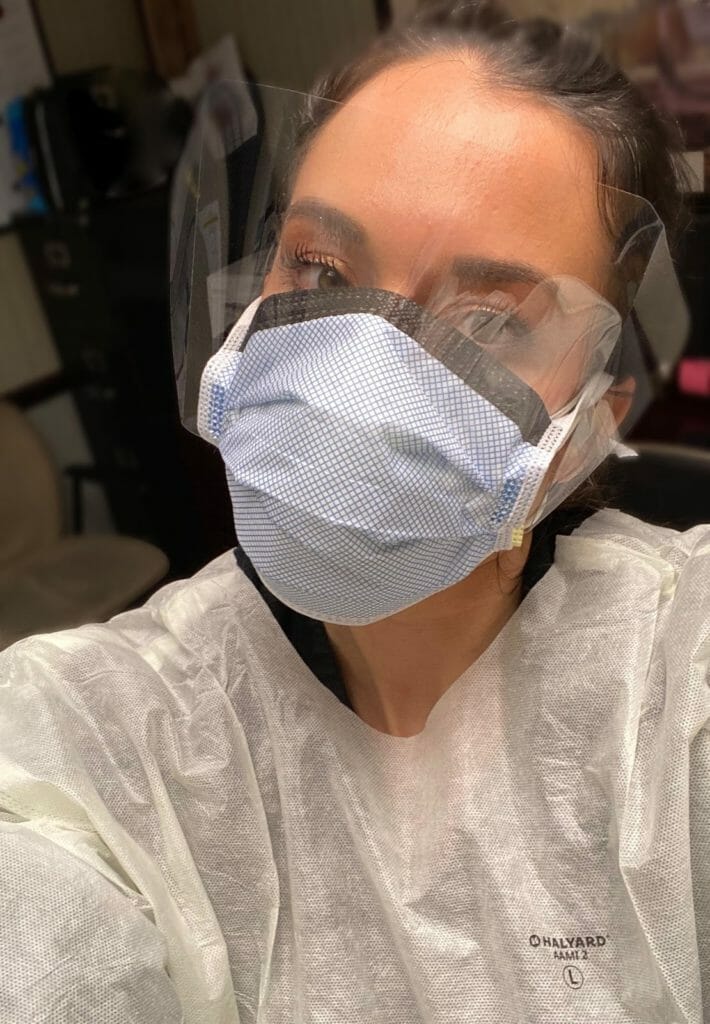 As a result, she and her husband decided they would grow double the amount of food  they normally grow. With everything from carrots, tomatoes, beets, and radishes, to cucumbers, watermelon, and peaches, the couple has entertained the idea of creating a weekly produce box as an efficient method to help feed local residents.

Thurmon knows that their yields won’t be able to reach everyone, so she’s been also making an extra effort to encourage others to start their own adventure in agriculture. Over social media and on her farm blog, she’s posted a number of garden guides that provide a basic framework for those who want to start planting.  She discusses a number of crops, like lettuce, that can be grown in one month. In a more recent post, she offers a crash-course in raising chickens.

“I think anyone in this country with any amount of land, this is something they can do,” she says. “This is a matter of being careful, taking care of ourselves and our families, our communities too.”

In the state of Georgia, the number of confirmed cases of COVID-19 has reached 10,204 with 370 deaths as of April 9. Thurmon says she’s heard the pandemic will be at its worst in Atlanta in the next two weeks. She says she’s staying focused on making a positive impact whether it’s in a hospital or out on pasture.

Love the stories and responses

We appreciate all you do. Stay safe.

Thanks for being a frontliner and sharing your story. Much appreciated. I started following your blog because I have 2 acres of land in Mass and I’m looking into starting my own farm.