They suggest paying farmers not to farm. 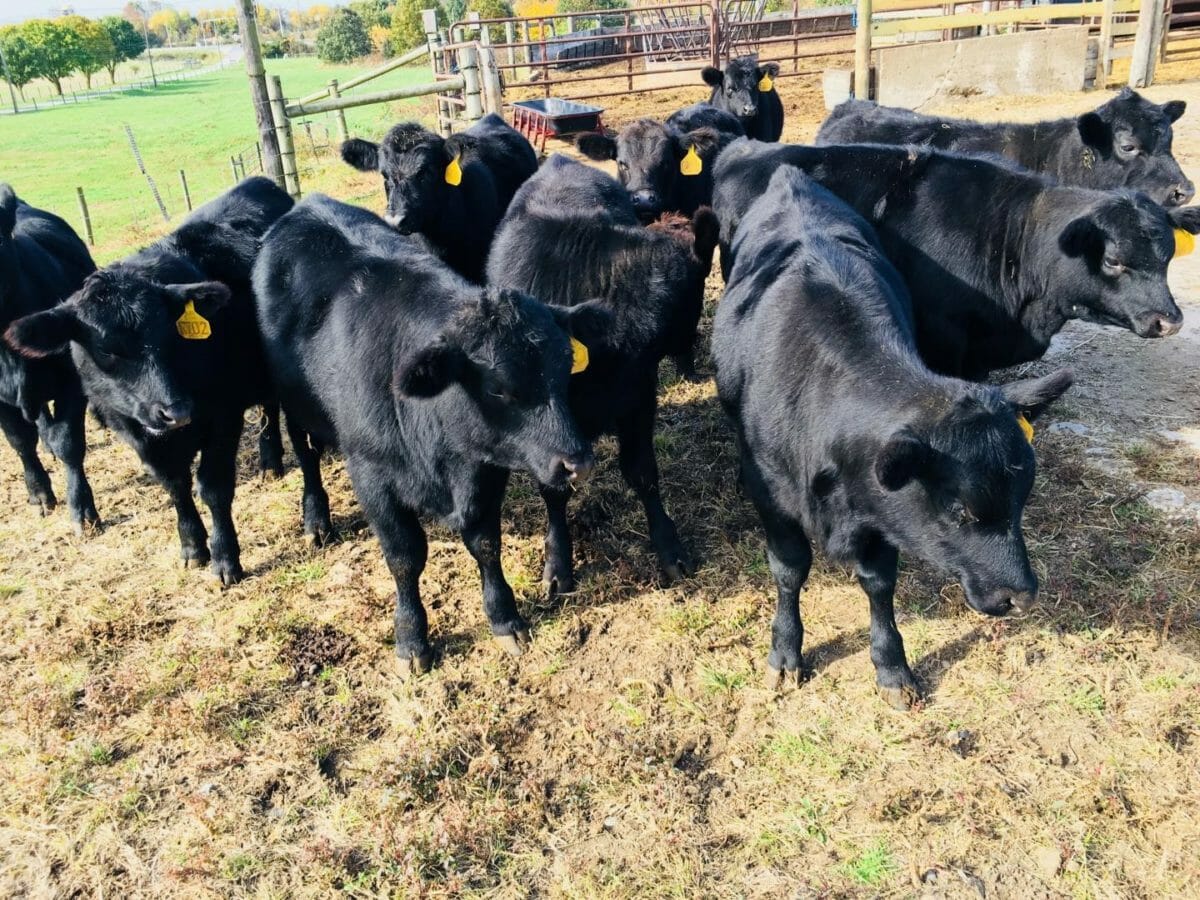 Those who enjoy sinking their teeth into a juicy burger probably haven’t thought about how it might impact the water of rivers in the western US.

In the Colorado River basin, water levels have reached historic lows, and researchers are partly blaming beefeaters and dairy lovers across the country, particularly in cities such as Los Angeles, Portland, Denver and San Francisco. A new study is the first of its kind to link beef consumption to the depletion of specific river systems. It shows that using irrigation to raise crops for cattle feed is the largest source of water at both regional and national scales.

“By thinking about where our food is coming from and what resources are needed to produce it, we can make more informed decisions about the impacts of our diets,” says Kyle Davis, an author of the study. He adds that the study shows that food choices in one area of the country can have a significant impact on a completely different region.

Researchers traced water in the western US throughout the domestic supply chain. They found that crops such as alfalfa and corn used in feed were associated with a lot of unsustainable water use.

Across the western US, one third of all consumed water is used to irrigate crops that are grown to feed beef and dairy cattle. And in the Colorado River basin, the amount of water used for cows’ feed crops is more than 50 percent. Water resource officials have said that some of the reservoirs fed by the river will never be full again.

Davis points to fallowing programs, which involve paying farmers to leave crop land uncultivated for a period of time, as a potential solution. So, farmers would be compensated for not planting anything in their fields for a particular growing season, lessening the use of water for irrigation.

“Many farmers are eager to improve the sustainability of their enterprises as long as it makes economic sense,” he says. “Developing incentives aimed at the biggest water users is a common-sense approach to realize the largest benefits for reducing water scarcity.”

Davis adds that if we are continuing to use water at levels that exceed what is available, there could be a point where river levels and groundwater tables are too low to support irrigation. This would mean farmers could be out of luck when it comes to having adequate water to irrigate their fields in these areas.

One more reason to not finish beef on grain. And stop CAFOs.

These people are idiots. And clearly haven’t bothered to look at research done elsewhere showing that cattle ( or other livestock) managed correctly have brought formerly dry rivers and creeks back into flow. Indeed, Allan Savory (and others) have demonstrated in areas from Africa to Australia to South and North America that livestock, properly managed can not only prevent desertification but reverse it. As far as is known now, it’s the ONLY strategy that can. Gotta love researchers who clearly either have a bias or are too lazy to do proper research. It is NOT the livestock feed but the… Read more »

This is the responsibility of the watermasters. Sure there is a small number of consumers that care but not nearly enough. One thing that bothers me is that no one is mentioning all that alfalfa that is grown for horses etc. that produce no food.
Simply turn down the spigot at it’s source. Farmers in heavy irrigating areas will shift to dry land cropping. the price of beef depending on that irrigation will go up, sales will go down (or beef from other areas will be bought) but the rivers will be liberated.

Link to the study please.

One solution is to use dryland agroforestry to provide cattle (and other animal) feed. See this agave power video for a promising example. https://youtu.be/ewoPIVVmcSs

This is a bit confusing to me, environmentalists are telling us water levels are rising, water seasons more flooding yet the rivers a trying up, someting
Is not adding up.