Plants That Defy the ‘Rules of Ecology’ Could Survive Climate Change

Scientists say understanding these evolutionary rebels could be vital. 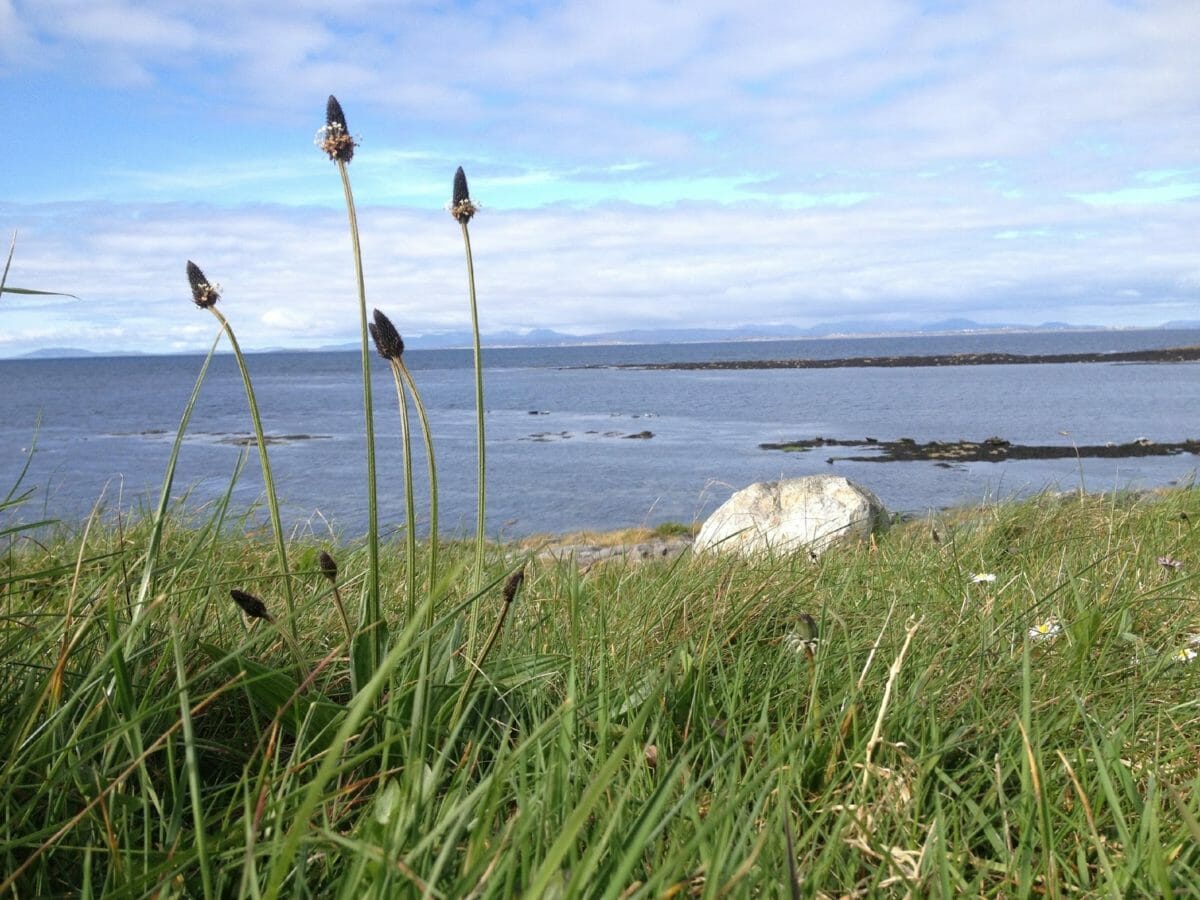 The old saying “rules are made to be broken” has taken on a new meaning for the future of plant species, according to a group of international researchers.

Their recent study, published in the Proceedings of the National Academy of Sciences, found that plants that abandon some “rules” of ecology through adaptation could have a higher chance of surviving the effects of climate change.

Scientists looked specifically at the ribwort plantain—one of the most widespread plants in the world— to better understand how it lives in a variety of different climates. They discovered that this plantain’s genetic behavior in non-native regions contradicted a principle of ecology that says a plant’s environmental conditions influences its genetic diversity.

Smith believes this high genetic diversity observed in the plantains that existed in non-native habitat was mainly due to “human movement.” When people move around the world, they bring seeds with them that become naturalized in different areas. She says this has forced genetic diversity and resulted in stronger capabilities for the plantain to adapt.

To reach these findings, scientists set up 53 monitoring sites across 21 different countries, which examined the plants in native and non-native areas. They tracked plant deaths, new seedlings, flowers and seeds while also looking at their DNA to see how many individual plants have historically been introduced outside of Europe. All of this information was stored in a large dataset and later analyzed.

There has been little research about plants that are able to successfully exist in environments different from their native habitat. But Smith says the new study provides key information to understanding that behavior and how other native plants could adapt to climate change.

“Simply mixing genetic stock from multiple populations is enough to provide an adaptive advantage, and this is something that can happen quickly,” she says.  “The mixing and movement of seeds has always been important for plants for adapting to new climates, but this is now critical.”

Smith adds that the study findings could also be of help to figure out strategies to deal with invasive plants that are causing the extinction of native species.

Popular
The Future of Hay Drying in AmericaLindsay Campbell
How to (Actually) Get Rid of Fruit FliesEmily Baron Cadloff
7 Smokable Plants You Can Grow That Aren’t MarijuanaBrian Barth
How to Get Rid of Spotted LanternfliesShelby Vittek
The Chocolate Companies Working to Uproot Unfair Labor PracticesEmily Baron Cadloff
Explore Modern Farmer
Related
Books, Politics
An FDA Insider’s Eye-Opening Account of the Most Powerful Regulatory AgencyEmily Baron Cadloff
MTMF, Plants
Meet the Modern Farmer Helping Colombian Coffee GrowersLindsay Campbell
Environment, How-To, Plants
How to Get Rid of Spotted LanternfliesShelby Vittek
African Swine Fever Is In the AmericasDan Nosowitz
wpDiscuz
We use cookies on our website to give you the most relevant experience by remembering your preferences and repeat visits. By clicking “Accept”, you consent to the use of ALL the cookies.
Cookie settings ACCEPT
Privacy & Cookies Policy