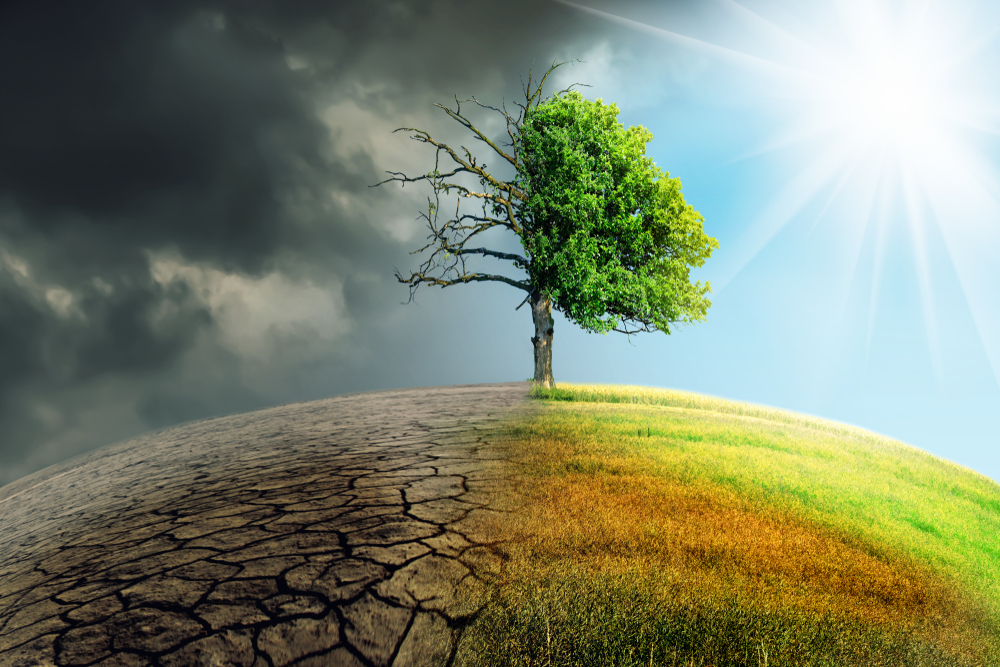 In Canada, farmers have been hit hard by extreme weather in recent years. Droughts and extreme downpours have led to poor harvests for grain growers in the Prairies. Early frosts have affected grape growers in Ontario. And conditions have gotten so difficult for some potato farmers on Prince Edward Island that they’re looking for new varieties that can endure the wild weather.

So it makes sense that Canadian farmers would want to do something about climate change.

A new group, called Farmers for Climate Solutions, wants to push the Canadian government to make agricultural climate solutions more of a priority. The coalition includes thousands of farmers across the country, and it is led by an alliance of groups such as the Canadian Organic Growers and the National Farmers Union (not the American organization). One of the project’s goals is to get the government to direct more funding to support agricultural methods focused on reducing emissions, enhancing soil health and increasing biodiversity.

“Our view is that all agricultural policies in Canada need to be viewed through a climate lense,” says Jane Rabinowicz, executive director of SeedChange, one of the main organizations behind the project.

Agriculture accounts for around 10 percent of the country’s greenhouse gas emissions, according to the Canadian government. Less than one percent of Canadians farm and the average age of those who do farm in Canada is rising. Last year, Canadian farmers owed an estimated $106 billion in debt.

Rabinowicz says that, up until this point, climate resilience in agriculture hasn’t been an explicit priority for the Canadian government. She stresses that this needs to change as agriculture is such a critical sector upon which the future of food security relies.

The coalition has not clearly defined yet what specific policy changes it will recommend. But, in the meantime, the group will invite farmers to sign up on its website once it launches to share their own experiences, and to pledge their support for climate solutions in agriculture.

Popular
The Future of Hay Drying in AmericaLindsay Campbell
How to (Actually) Get Rid of Fruit FliesEmily Baron Cadloff
7 Smokable Plants You Can Grow That Aren’t MarijuanaBrian Barth
The Story of Brazil Nuts is Kind of NutsAndrew Amelinckx
When Tractors Invaded D.C.Sam Brasch
Explore Modern Farmer
Related
Food & Drink
Why Global Food Prices Continue to ClimbAlastair Smith
Environment, Technology
The Future of Hay Drying in AmericaLindsay Campbell
Labor
More Than 10,000 John Deere Employees Go on StrikeDan Nosowitz
Politics
USDA Clashes With Europe’s Environmental Protection PlansDan Nosowitz
wpDiscuz
We use cookies on our website to give you the most relevant experience by remembering your preferences and repeat visits. By clicking “Accept”, you consent to the use of ALL the cookies.
Cookie settings ACCEPT
Privacy & Cookies Policy