2019 was not kind to American farmers. 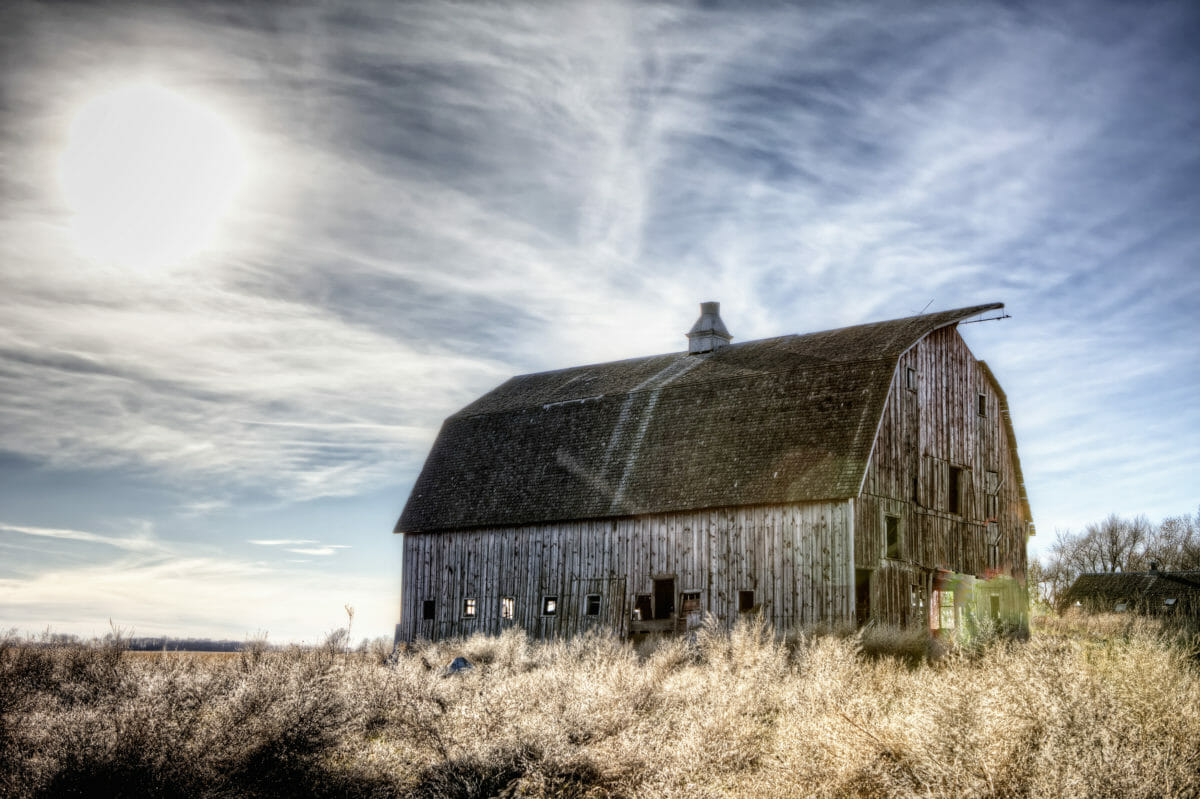 Court data released this week showed that farmers filed 595 Chapter 12 bankruptcies in 2019, according to Reuters, a significant increase from the 498 filings in 2018. Chapter 12 is a form of bankruptcy filing that was introduced in the 1980s for farms and fishing operations. There has been a steady rise in these filings over the last five years.

We reported back in November that farm bankruptcies had increased by 24 percent leading up to September compared to the year before. That was according to an analysis carried out by the American Farm Bureau, which also showed that farmers were hardest hit by bankruptcy in Wisconsin, Georgia, Nebraska and Kansas.

These numbers were hardly shocking to economists, as 2019 saw farmers suffer through increasingly extreme weather conditions, the trade war with China, and low commodity prices.

The situation still isn’t quite as bad as the economic hardships suffered at the height of the 1980s farm crisis, when there was a wave of farmer suicides sparked by financial stress. But these numbers are still worrying, and they are still high despite the fact that the USDA has been trying to lessen the blow with billions of dollars in bailout packages for farmers.