Wild Relatives of Popular Vegetables Are in Trouble

And it could put our food system at risk. 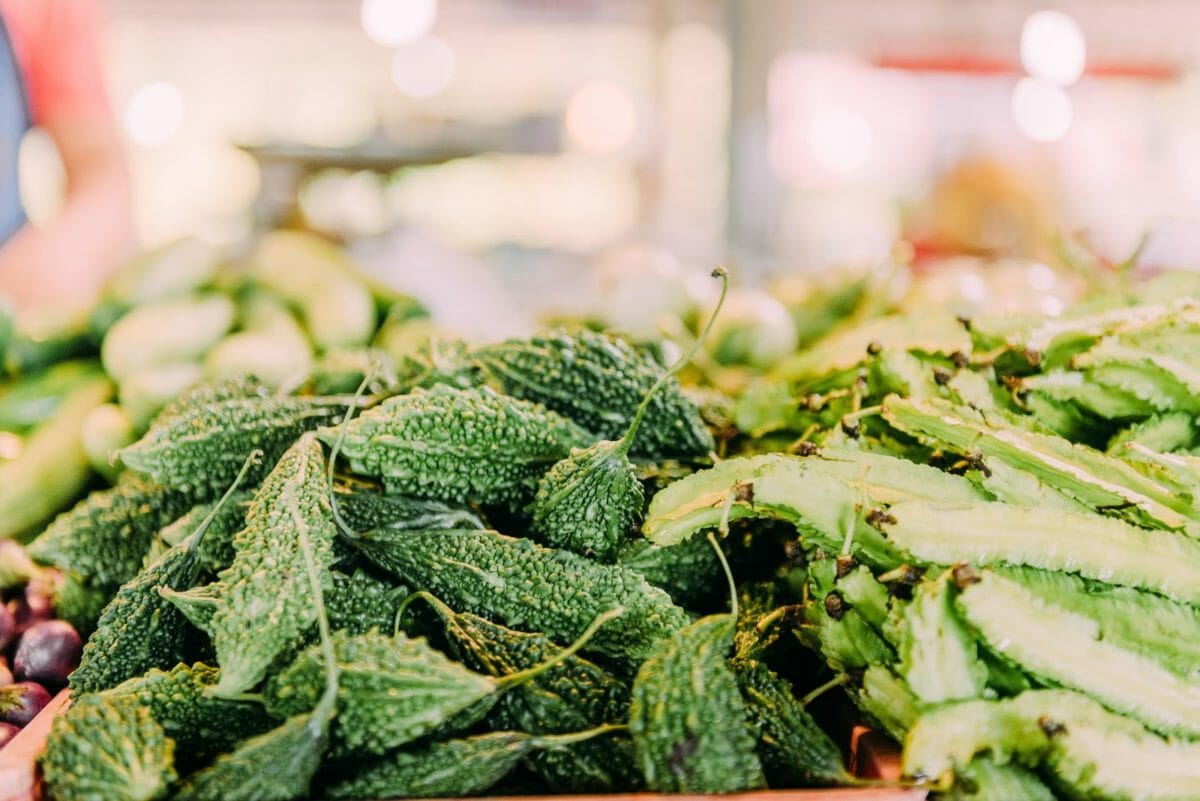 Researchers say that wild relatives in the gourd family need to be protected.
Photography by VelP on Shutterstock
Share
Tweet
Pin
Email
128 Shares

Imagine a future without pumpkin pie, oven-roasted butternut squash or zucchini. According to a group of researchers, it could be closer than you think.

Their recent paper, published in the journal Plants, People, Planet, examined 16 wild relatives of the gourd family (zucchini, pumpkin and squash) in the US, Central America and South America. What researchers found was that most of these vegetables are inadequately protected and generally lack representation in gene banks.

Researchers determined that 13 out of the 16 species were “medium conservation priority,” meaning that there is at least a moderate risk they could become extinct if significant action isn’t taken.

“The worrying truth is that wild plants are in bad shape,” says Colin Khoury, corresponding author of the study. “Some estimates have at least 25 percent of them disappearing this century from a combination of habitat destruction, over-harvesting, climate change, pollution, invasive species and more.”

While these wild plants are not the well-known vegetables consumed across the US, their existence is beneficial to breeding plants with genetic characteristics that allow them to survive changes in climate. Cultivated crops are often chosen for high yield and nutritional value, but they lack the genetic diversity of their wild relatives.

Wild crops have evolved to survive difficult environments and possess valuable genes that can be used to make new crops that are better adapted to hotter, drier, colder or wetter conditions. Khoury says that there needs to be more conservation work to preserve wild crops because they are such a sought-after source for genetic variation.

“If these species become extinct, we will likely never know what value they could have had for productivity, human health, and sustainability,” he says.

Recent findings in a separate study show that the rate of plant extinction is occurring at a faster rate than the normal species turnover. On average, 2.3 plant species have become extinct each year for the past 250 years.

Khoury says he hopes his recent study draws more attention to the importance of conserving plants, as animals are often given preference with conservation funds. He’s also currently working on a national study examining 600 wild crops native to the US, which he hopes will shed some light on the state of wild relatives through a local lens.