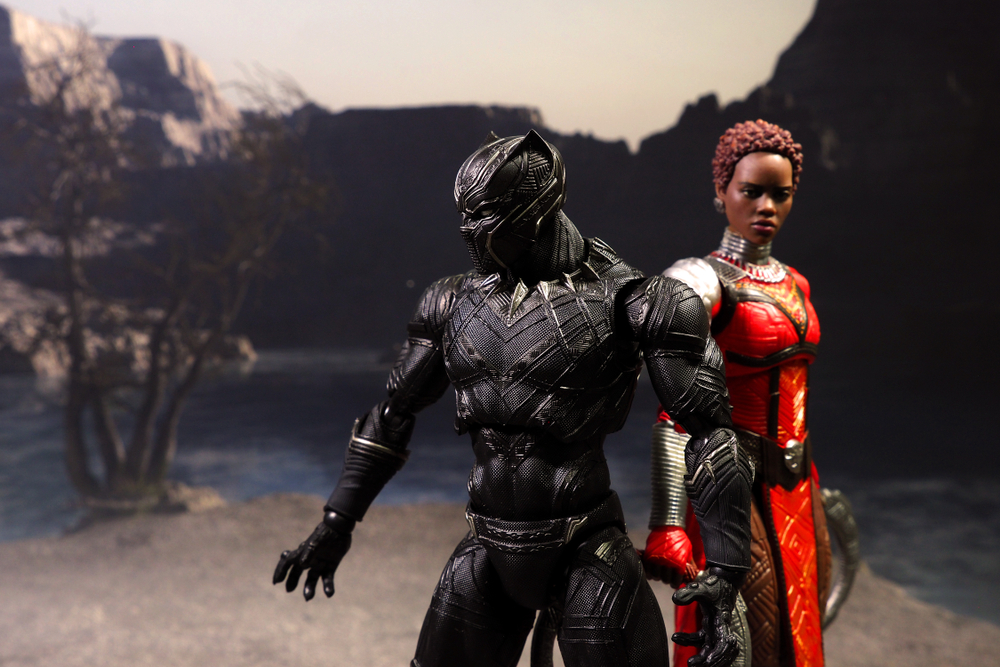 The fictional country of Wakanda was removed as a USDA trading partner on Wednesday.
Photography by Krikkiat on Shutterstock
Share
Tweet
Pin
Email
172 Shares

“Wakanda Forever” no longer applies in the world of free trade with the US.

The USDA has removed the fictional country of Marvel’s Black Panther from its agriculture tariff tracker after a software engineer from New York noticed that Wakanda was on the list of free trade agreement partners.

Government officials scrambled to remove the mention from the USDA website after Francis Tseng saw Wakanda was listed as a trading partner and took to Twitter to call them out.

Wakanda is listed as a US free trade partner on the USDA website?? pic.twitter.com/xcq1OFTIPh

“I definitely did a double take,” Tseng told NBC News . “I Googled Wakanda to make sure it was actually fiction, and I wasn’t misremembering. I mean, I couldn’t believe it.”

A spokesperson from the federal department told NBC that staff had been testing the system behind the online tracker and made an error by forgetting to remove the fictional East Africa location. “The Wakanda information should have been removed after testing and has now been taken down,” they said Wednesday.

Prior to the end of the trading relationship, yellow potatoes had a 0.5-cent/kg base price for those opting to import the Wakandian vegetable. However, cows and Chinese water chestnuts were described as tariff free.