Wasp Named After Idris Elba Could Save Broccoli From Invasive Bug

Death to the stink bug! 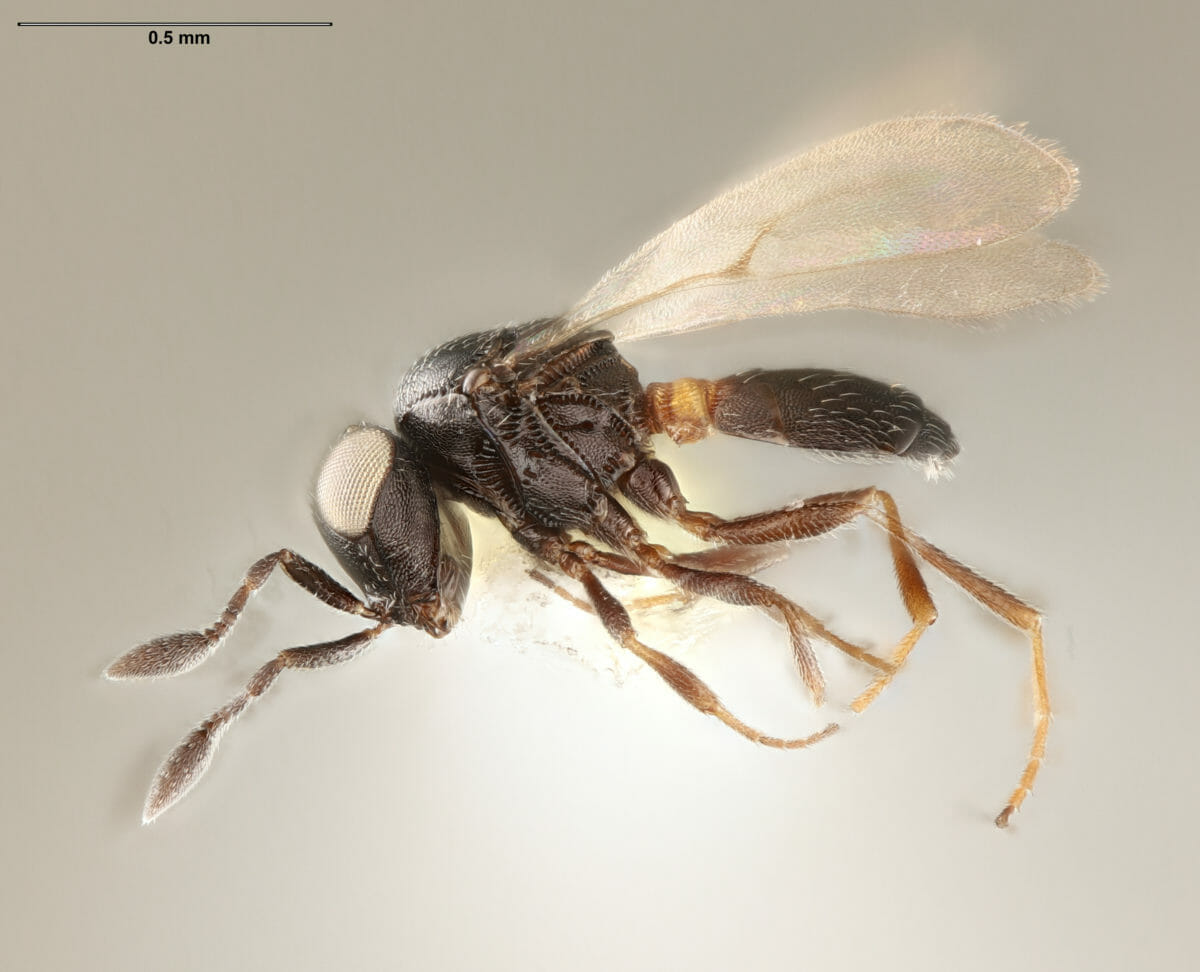 Idris elba is a parasitic wasp the size of a dot on a page.
Photography courtesy of the Florida State Collection of Arthropods
Share
Tweet
Pin
Email
304 Shares

Scientists have discovered a parasitic wasp they believe could fend off an invasive bug that devastates broccoli crops in California and Mexico.

A team of Mexican researchers found the Idris elba wasp (which, yes, was unofficially named after the British actor) in the eggs of an insect called the bagrada bug. This invasive bug is native to Africa, feeds on vegetables and first started showing up in California around 2008. The bug caused an estimated $679 million worth of damage to California crops in 2013 alone.

The bagrada bug has also been found in the Mexican state of Guanajuato, which produces more than 70 percent of the country’s broccoli and is a major exporter of the vegetable to the US.

So when the team of researchers from Colegio de Postgraduados found the unknown tiny parasitic wasp in the insect’s eggs, they saw a potential opportunity. They sent samples off to taxonomist Dr. Elijah Talamas, of the Florida State Collection of Arthropods, who confirmed it was an unidentified species.

The genus of Idris is so large that there are huge numbers of species within it that still have not been identified, says Talamas. So it wasn’t surprising that there was a new species of parasitic wasp that had been found. What scientists didn’t expect was that they were attacking the eggs of bagrada bugs, as parasitic wasps usually attack spiders’ eggs.

Talamas says he had joked with a supervisor years ago that someone should name a species of wasp after Idris Elba.

“I had no plan to ever work in the genus Idris because they were not known to be important for biological control and that’s most of what I study. So when the opportunity came and all of a sudden there was a species of Idris that needed to be described, I couldn’t resist,” says Talamas, who named the new species. 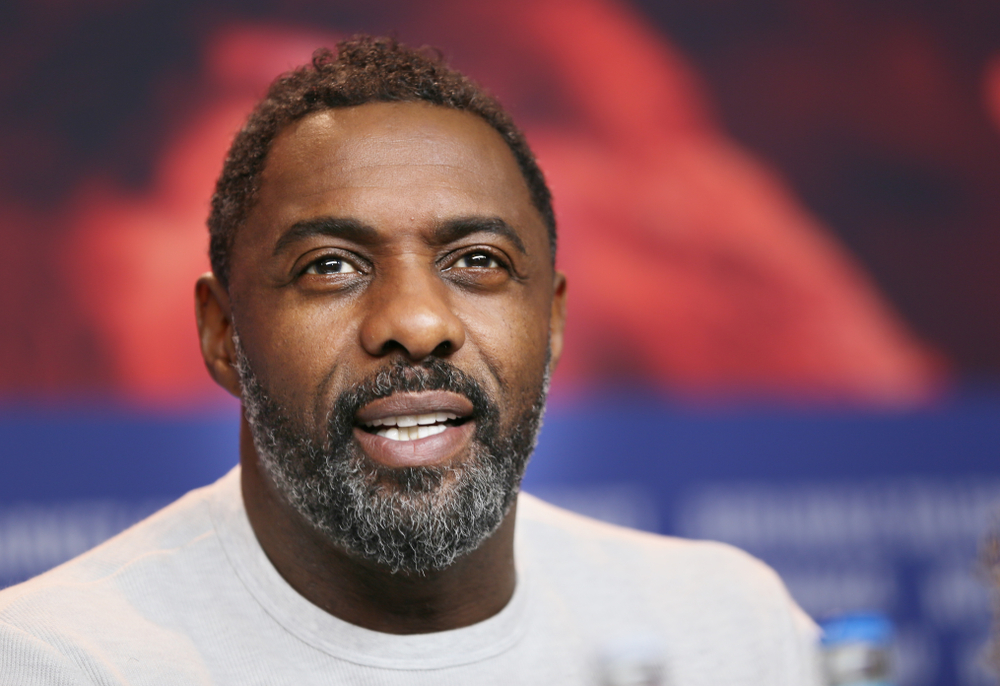 Talamas says the wasp is only unofficially named after the actor Elba. When taxonomists officially name a species to honor a real person (called a patronym), they have to use latin grammar (which would have been Idris elbai).

He says the discovery could be an important step in naturally denting bagrada bug populations without using expensive (and harmful) chemical pesticides. He adds that chemical pesticides have not been effective at fighting this species of invasive stink bug.