This Wisconsin Economist Found Happiness Growing Mushrooms in His Basement

Jerome Segura III quit his job as a professor and started a mushroom farm. 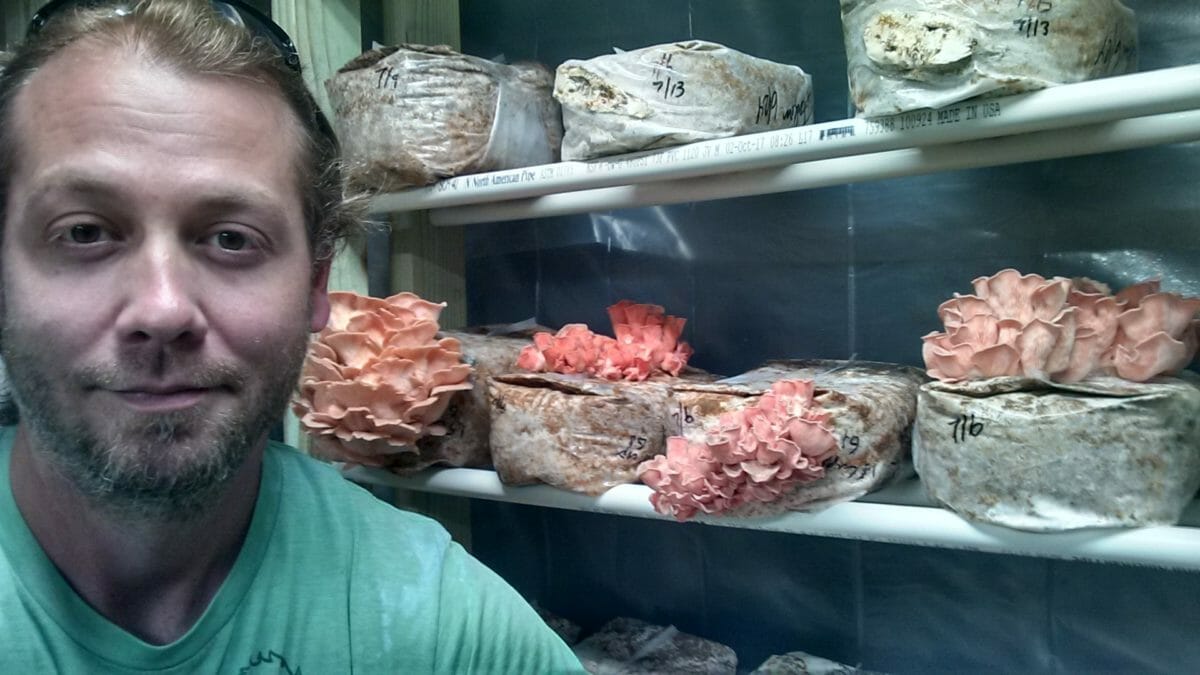 When Jerome Segura III leapt from the ivory tower of academia, he didn’t know what would be waiting for him when he hit the ground.

The central Wisconsin resident quit his job as chief economist and assistant professor at the University of Wisconsin-Stevens Point in 2018 because he was unhappy at work. He figured he would do some consulting work and be a stay-at-home dad to his two sons while his wife, Cara Adams, embarked on her dream of launching a makers market. But he found he had a ton of free time when the children were at school or napping. He started filling that time with trying to grow mushrooms. He had been thinking about how much the family spent on mushrooms every week, and he figured he could try to grow his own for fun.

He started researching how to grow mushrooms online and attempted to grow button mushrooms that grow in manure. “I found myself going out and foraging poop from our chickens to make this compost in which these things were supposed to grow, but they never grew,” he says. “I just kept growing mold. So I threw that stuff out pretty quickly.”

When that experiment failed, he turned away from forums on the internet and started looking into academic literature for better advice. He came across a sustainable form of mushroom cultivation used in developing countries. “These people around the world are growing these things in some of the craziest of conditions,” he says. “In Southeast Asia, they’re growing them in bamboo huts. I thought if they can grow these things in tough socio-economic conditions that aren’t necessarily very clean, I might actually have an opportunity to do this here.” 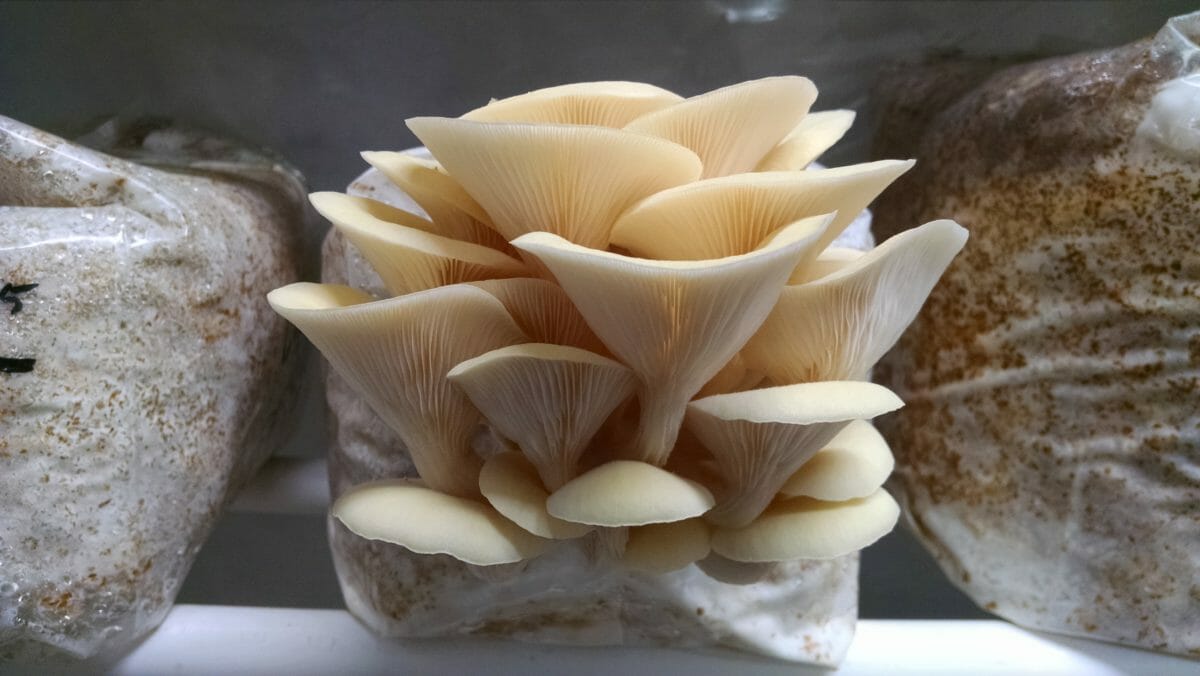 In his first few months, he says 80 to 90 percent of the spores he was planting were failing. But since then, he says 98 percent of them have been successful.

Segura started sharing photos of his mushrooms on Facebook, and soon people started asking him if they could buy them from him. More and more customers started coming out of the woodwork, and what started as a hobby in his basement quickly grew into a flourishing local business—Segura & Sons Mushroom Farm. Segura now sells mushrooms to families through a CSA to local restaurants, as well as out of his wife’s store. 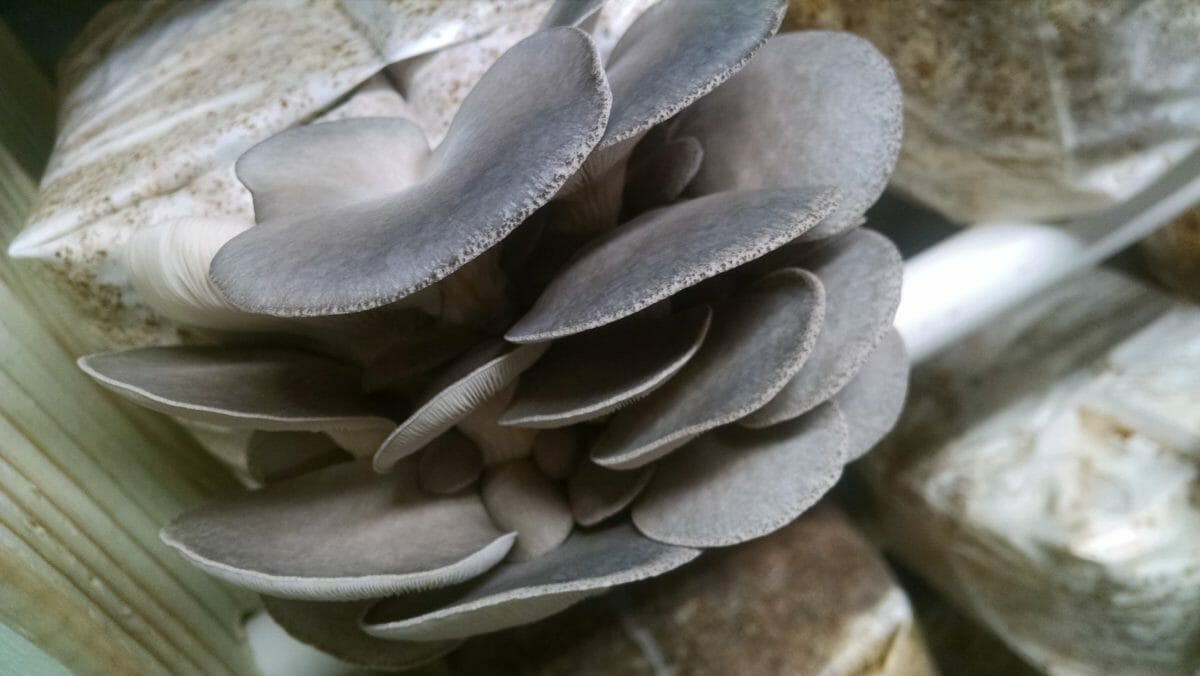 When he started his mushroom operation, Segura says, he never would have imagined it would grow into a viable commercial venture. He didn’t even know if there was a market for mushrooms in their part of Wisconsin. But there was, and now he’s known as “the mushroom man” around town.

“All of a sudden, where people used to know me as this economist, now they’re talking about me as the mushroom man,” he says. “I didn’t think I was going to be successful growing mushrooms, let alone actually running a mushroom farm.”

Wonderful article and couple.good for U both, U were daring and its paying off.I live in Australia, had many businesses,and love to hear of people who dare to do and stick with it and reap rewards Good for U