There are signs of a trade war reprieve, but should farmers trust it? 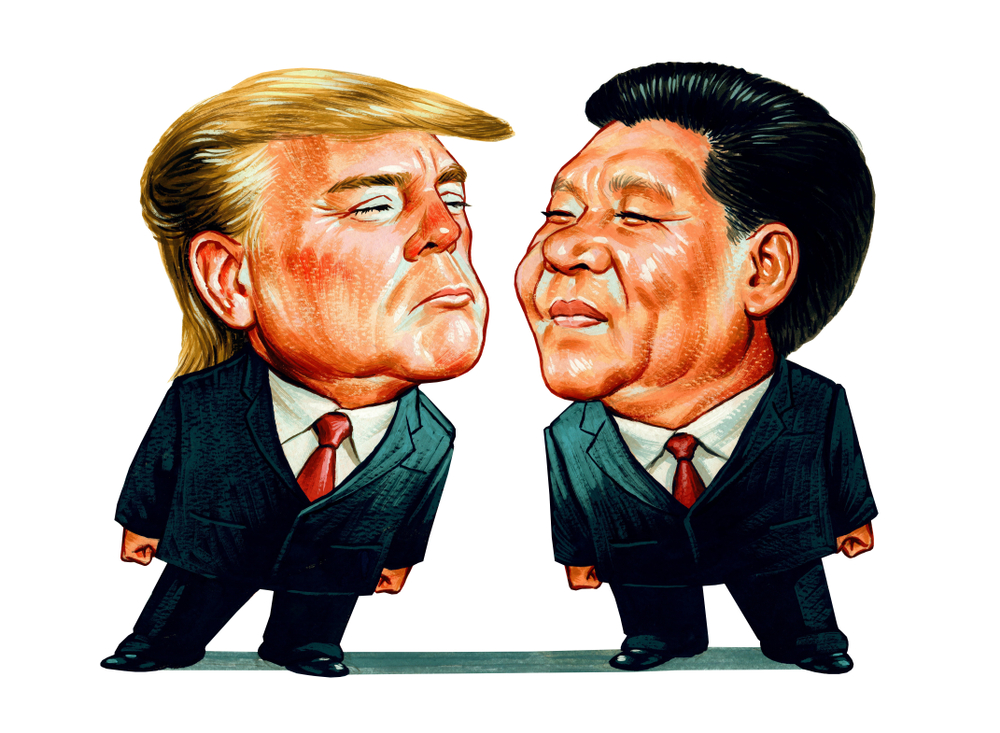 Has the Trump administration finally pushed farmers too far? Two significant developments this month signal that the President is worried he can go no further with policies that are decimating the  incomes of farmers, one of his core constituencies. In other news, the USDA is neck-deep in dealing with organic fraud and parsing the rules of the road for the burgeoning hemp industry. Meanwhile, Secretary of Agriculture Sonny Perdue tells farmers: Get big or get out.

But first, the good news:

Farmers Get on the Climate Change Bandwagon
It seems that agriculture is finally getting its due as an underdog solution to global warming. We’ve long known that certain ways of farming contribute heavily to greenhouse gas emissions, but there are ways to farm that actually pull significant quantities of carbon out of the atmosphere, and these are now getting serious attention. Several presidential candidates have called for farmers to play a major role in the Green New Deal, potentially reshaping American agriculture on a vast scale. And now there is an advocacy group dedicated wholly to the cause: the US Farmers and Ranchers for a Green New Deal. The coalition claims the support of 10,000 producers across the country and recently launched on Capitol Hill with a press conference attended by several prominent members of congress.

Trump Giving Farmers a Reprieve?
America’s agricultural heartland is known for deep loyalty to Trump, which is a little strange, as his policies have caused an already struggling farm economy to enter something of a death spiral. One wonders how long that cognitive dissonance will last. This month, there are signs that Trump doesn’t want to test his luck any further. First, he reversed course on ethanol regulations that were deeply unpopular among his corn belt supporters. Barely a week later, he announced a tentative truce on his trade war with China that had caused the sale of soybeans and other commodities to plummet over the past year. “The deal I just made with China is, by far, the greatest and biggest deal ever made for our Great Patriot Farmers in the history of our Country,” he tweeted. However, the deal has yet to be finalized and farmers are probably not holding their breath: He’s made such claims before only to suddenly reverse course again.

New Organic Watchdog Group
It’s been a difficult time for the organic industry. Four farmers were recently sent to jail for a massive fraud scheme in which they relabeled conventional grains as organic (the chief architect of the plot was found dead from suicide the day after the verdict was handed down). Such convictions are rare, but it is increasingly accepted that organic fraud is not. The USDA will soon announce new rules meant to crack down on the issue; but, in the meantime, veteran organic investigator Mark Kastel has formed a new organization to take up the slack. Organic Eye, as it’s known, will focus not just on labeling fraud but on the various ways that corporate interests have co-opted the organic movement and taken advantage of regulatory loopholes that water down the meaning of the term.

The Hemp Haulers’ Dilemma
In other agricultural crime news, the trial of several truck drivers, who were arrested for hauling hemp across state lines, recently concluded. The men had been charged with felonies for marijuana trafficking, even though the plants they carried contained less than .3 percent THC, the level that differentiates hemp (which as of last December can be legally grown in the US for things such as CBD oil and an array of food and industrial products) from marijuana. The issue is that they were transporting their cargo across the state of Idaho, a rare state that has not yet legalized hemp, even though the feds have. And even federal law is hazy on whether the substance can be transported across state lines. In light of these contradictions, last month, the three hemp traffickers had their charges reduced to misdemeanors. The USDA has promised new rules clarifying such matters for the burgeoning hemp industry soon.

Sonny Perdue Lets His Big Ag Heart Show
Earl Butz, the Secretary of Agriculture under Richard Nixon, famously told farmers that they had to “get big or get out.” This ushered in the era of unbridled corporate expansion in agriculture—and federal policies to support agribusiness interests. Ever since, the phrase has been a war cry for small farmers resentful of the sentiment. While Butz’s policy ideas continue to hold sway, it’s become politically incorrect to demean small farmers, who are held up as the friendly face of an agricultural system of which they are now a tiny majority. This is why farm folks around the country were shocked the other day when current Secretary of Agriculture Sonny Perdue told the attendees of a dairy conference in Wisconsin—a state that prides itself on its tradition of small, family-run dairies—that, “In America, the big get bigger and the small go out.” At least he was being honest about where his allegiances lie.

Would be helpful if you listed *any* sources or more articles so those interested could follow up and read more about the names, locations, etc. This is pretty shallow stuff.