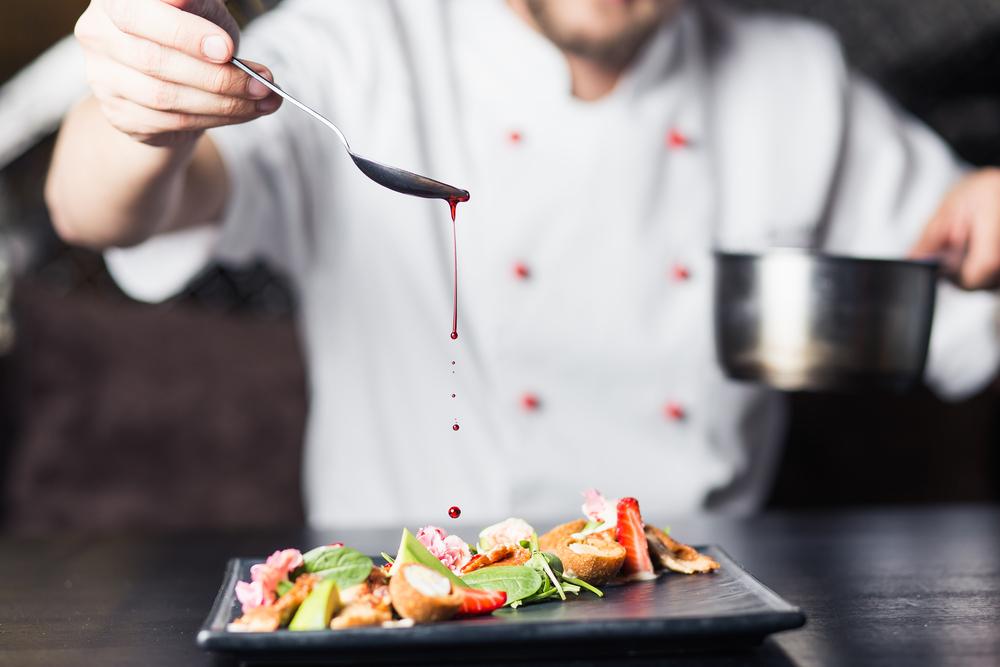 Anthony Myint believes that you can use food to fight climate change.

The San Francisco chef has a new project in the works. In January, Myint hopes to formally launch Restore California, a joint initiative with the State of California that will enlist the golden state’s restaurant industry to support climate-beneficial farming practices.

“If you can imagine a scientist at Exxon discovering a fuel additive that made it so burning gas had no emissions and in fact it subbed emissions out of the atmosphere to make more gas, that would be an amazing discovery,” Myint says. “In some ways, it feels like food and farming are actually offering that same opportunity to actually solve and reverse the problem and almost nobody is aware of it or taking advantage of that opportunity.”

Participating restaurants will add an optional one-percent surcharge to customer’s bills. Customers will be able to choose whether to pay the surcharge, and these funds will go directly to Californian farmers implementing practices that will sequester carbon.

Myint says there are better ways to farm, but he believes the current food system rewards conventional practices.

So far, he’s had 33 restaurants join the initiative. But he says he’s aiming to get one percent of California’s restaurants to sign up for the surcharge in its first year. He estimates this would generate about $10 million a year to help farmers sequester carbon.

He’s hopeful that if his initiative takes off, it will certainly benefit state efforts.

Related
Plants
Why We Need to Adopt More Orphan CropsShea Swenson
Animals, MTMF
Meet the Gay Goat Guys, a Modern Couple Committed to Putting Animals...Emily Baron Cadloff
Environment, Fish, Water
The Oyster Farmers Working to Address Aquaculture’s Big Plastics ProblemBridget Shirvell
Environment, Opinion, Politics
Opinion: With Sky-High Fertilizer Prices, There’s an Opportunity to Grow Crops More...Kathleen Merrigan
wpDiscuz
We use cookies on our website to give you the most relevant experience by remembering your preferences and repeat visits. By clicking “Accept”, you consent to the use of ALL the cookies.
Cookie settings ACCEPT
Privacy & Cookies Policy