Acadia Tucker’s new book shows what it takes for beginners to throw themselves into regenerative agriculture. 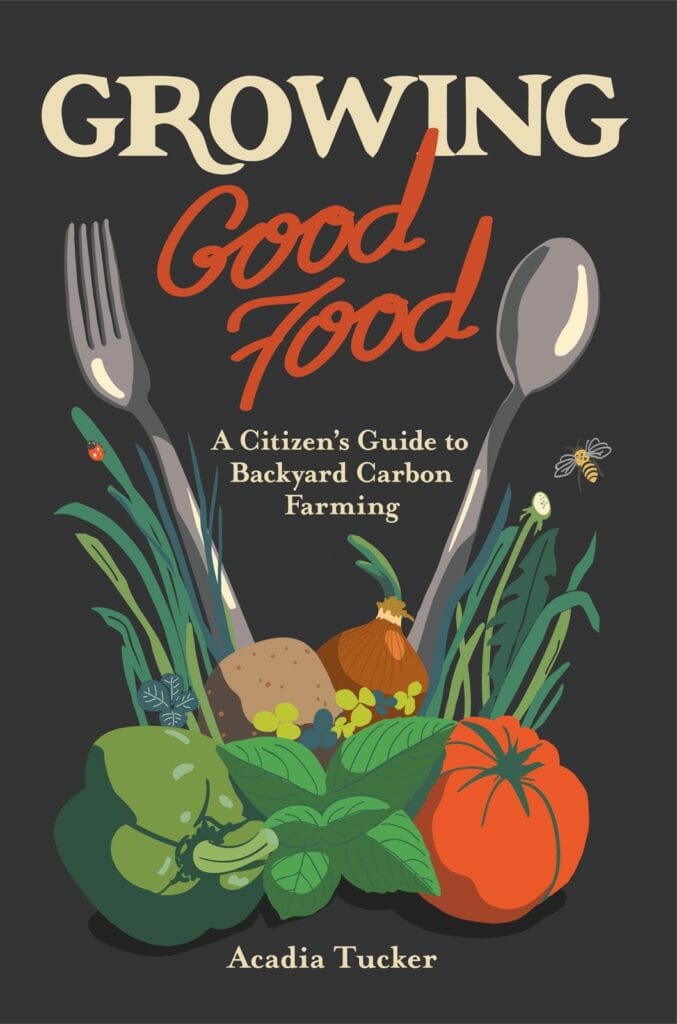 It took Acadia Tucker six years before she mastered carbon farming and she doesn’t want others to have to wait that long.

Fresh out of college with an ecology degree, Tucker started a vegetable farm in 2011 on a plot of land in Northern Washington. During that time, she struggled to adapt between seasons and successfully grow crops year round.

“When I started farming, I had no idea what I was doing,” she says. “I just jumped into it, which was a huge learning curve, as you could imagine.”

The region’s dry, hot summers that brought more than 15 hours of sunlight combined with dark, damp winters eventually sent Tucker back to school to obtain more farming education and learn about soil.

At the University of British Columbia, Tucker learned about regenerative farming. Once she got the chance to apply her knowledge to her own farm, she says she saw the benefits in her harvests, but she also knew she was helping the planet.

“I was kind of blown away by how much easier it was to farm on my land despite these climatic challenges,” she says.

In her latest book, Growing Good Food: A Citizen’s Guide to Backyard Carbon Farming, Tucker provides a comprehensive breakdown of what it takes to tackle regenerative agriculture in bite-sized steps by season, region and crop.

In addition to offering a simple guide to a type of farming that might feel daunting, Tucker says it’s also a call to action to encourage the everyday citizen to do their part to fight climate change by growing their own food. 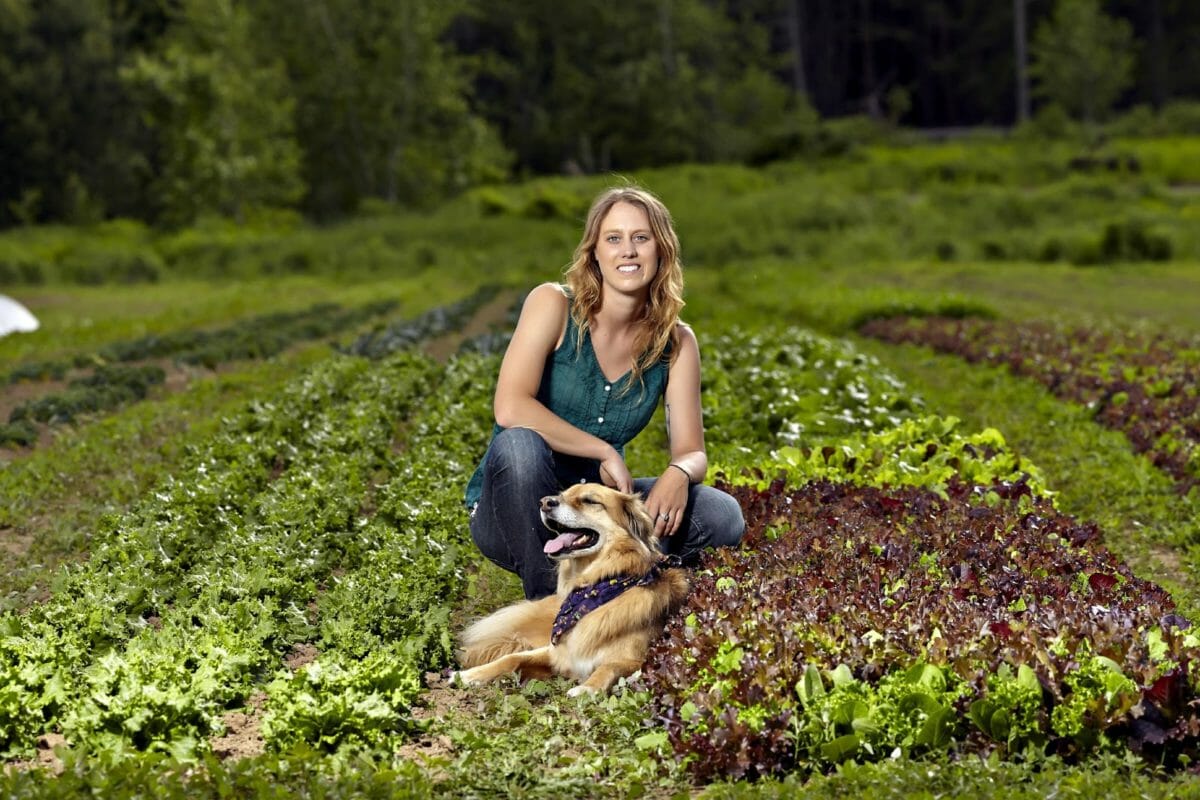 Acadia Tucker wants Americans to grow their own food using methods that are good for the planet. Photo by Michael Winters Photography.

Carbon farming involves agricultural methods that capture carbon dioxide in the soil, removing it from the atmosphere. Throughout her book, Tucker urges her readers to grow what she calls “climate victory gardens.” The term is a modern take on the victory gardens grown during the First and Second World Wars. Americans, who weren’t in the trenches, were encouraged to contribute to wartime efforts by growing their own victory gardens so that more food could be exported to the troops. Tucker says today’s victory gardens share a common enemy, like those of the past, but today’s enemy is climate change.

In her effort to encourage more people to grow their own food, Tucker says there are 40 million acres of unused green space across the country that could be farmed—about three times more land than what is used to grow all of America’s corn.

“Imagine what we could do if all of us, just little piece by little piece started turning those unproductive areas and began growing food out of them,” she says.

Her book focuses on encouraging beginners, but she believes it can offer a new perspective to even the most seasoned farmers. She hopes it will help create greater momentum for regenerative agriculture and be a genesis for a larger community where people share ideas and gardening tips.

I should have read Growing Good Food – A citizens Guide to Carbon Farming before I wrote my earlier reply. I grew up with gardens and have been planting backyard and front yard gardens for decades. Now at 84 years of age, I still plant a big garden and my grandchildren each have a plot to plant and look after including eating and cooking what they’ve grown. In Victorian times gardening was taught as part of science. I was impressed by California school gardens when I did my graduate work at the University of California, Davis in the 68 -70.… Read more »