Waste not, want not—these worms do the work for you. 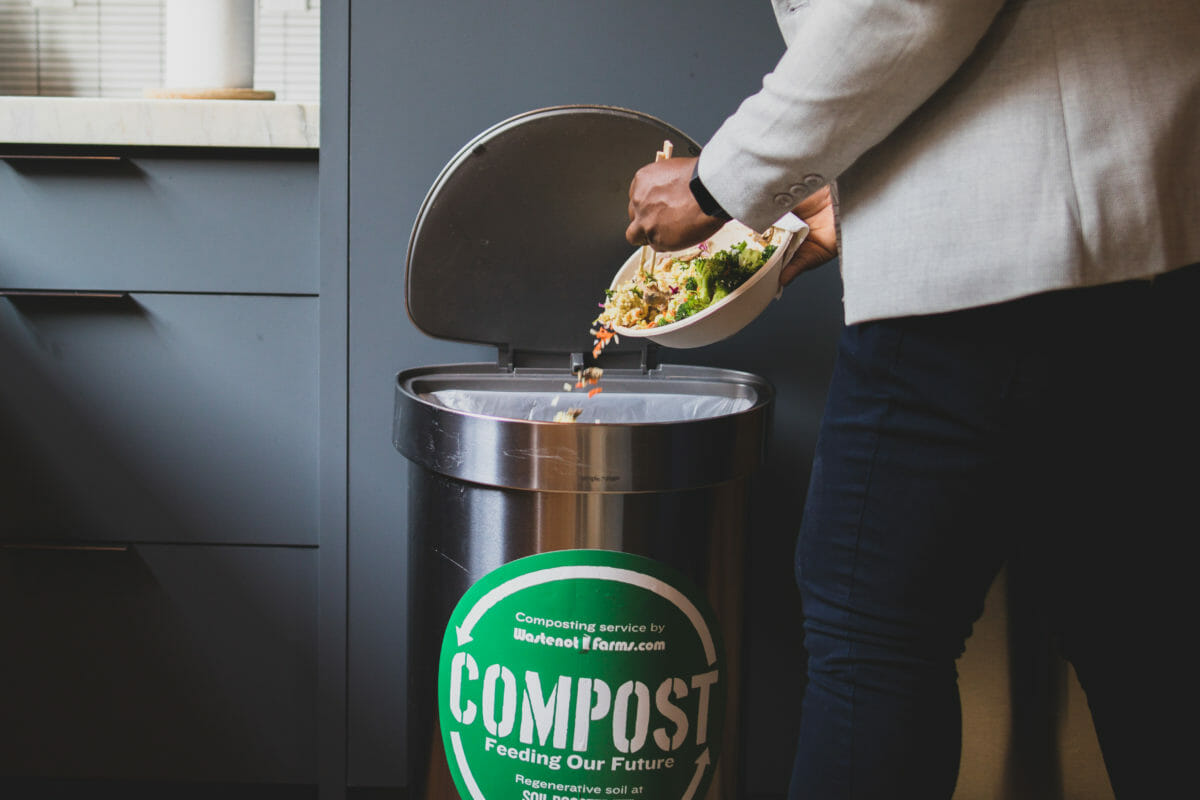 Unlike some worm farms, Jocelyn Molyneux’s operation doesn’t sell its worms for bait.

At Wastenot Farms, more than a million earthworms have been put to work munching through compostable waste to produce all-natural plant food for urban farmers.

“Our worms are our workers. So we keep them for ourselves and grow our capacity,” says Molyneux, who founded the farm six years ago.

The farm, which is around 45 miles north of Toronto, collects food waste from offices across the city for a small weekly fee. That waste is then fed to the worms in stacked bins for a couple of months until it is fully digested into castings (or soil). Wastenot Farms dries and sells those worm castings to urban farms and garden centers.

Molyneux first came up with the idea for the farm when she started working for a large waste management company after graduating from university. The self-professed “garbage geek” quickly learned that the company was sending compostable materials and recycling to a landfill. Nothing was being disposed of sustainably.

“This large waste management company was only interested in the bottom line and the cheapest option is always to send everything to a landfill in Michigan,” she says.

She knew that there were businesses in downtown Toronto that would want to be confident they were doing the right thing with their waste. She says one of the biggest barriers was finding offices that would also be willing to pay to have their organic waste taken away.

The business grew gradually through trial and error over the years and around 6,000 workers across Toronto now use Wastenot Farms’ compost bins in a week. 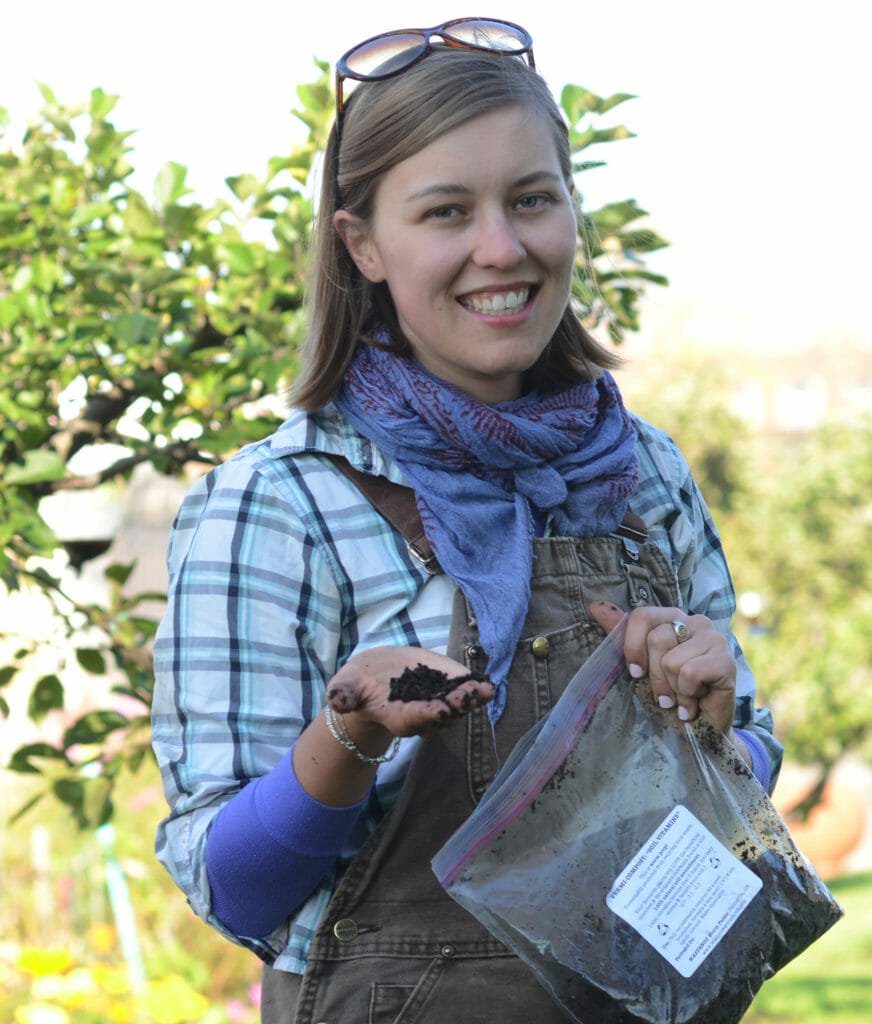 Molyneux’s worms eat everything from coffee grounds and orange peels to lunch leftovers and wooden chopsticks, which she says makes the microbes in her product particularly diverse. Other worm castings on the market can have fairly limited microbial content as they come from worms that are fed a single substance like soymeal.

Wastenot Farms is currently housed in an 800-square-foot barn on a friend’s horse farm, but Molyneux has plans to expand to a larger commercial facility.

How do you deal with cold temperatures? Do you heat the building?
How do you control rodents?
This is very interesting.

i GREW UP raising worms to sell only income a kid could make…bought bikes, roller skates a new skirt etc. funny little guys…didn’t like bones or eggshells would kick the cleaned bones and shells back on top…had I realized could have fed the shells to a chicken for the calcium…cold weather the guys would go below the compost box ours was sitting on the ground with open bottom…as long as we gave them scraps, they never ran away…the compost was warm…thus they didn’t migrate below too often. …we always had a cat… she was well fed therefore…a good hunter …dad… Read more »