What do a tractor and a bouncing ball have in common? More than you would think. 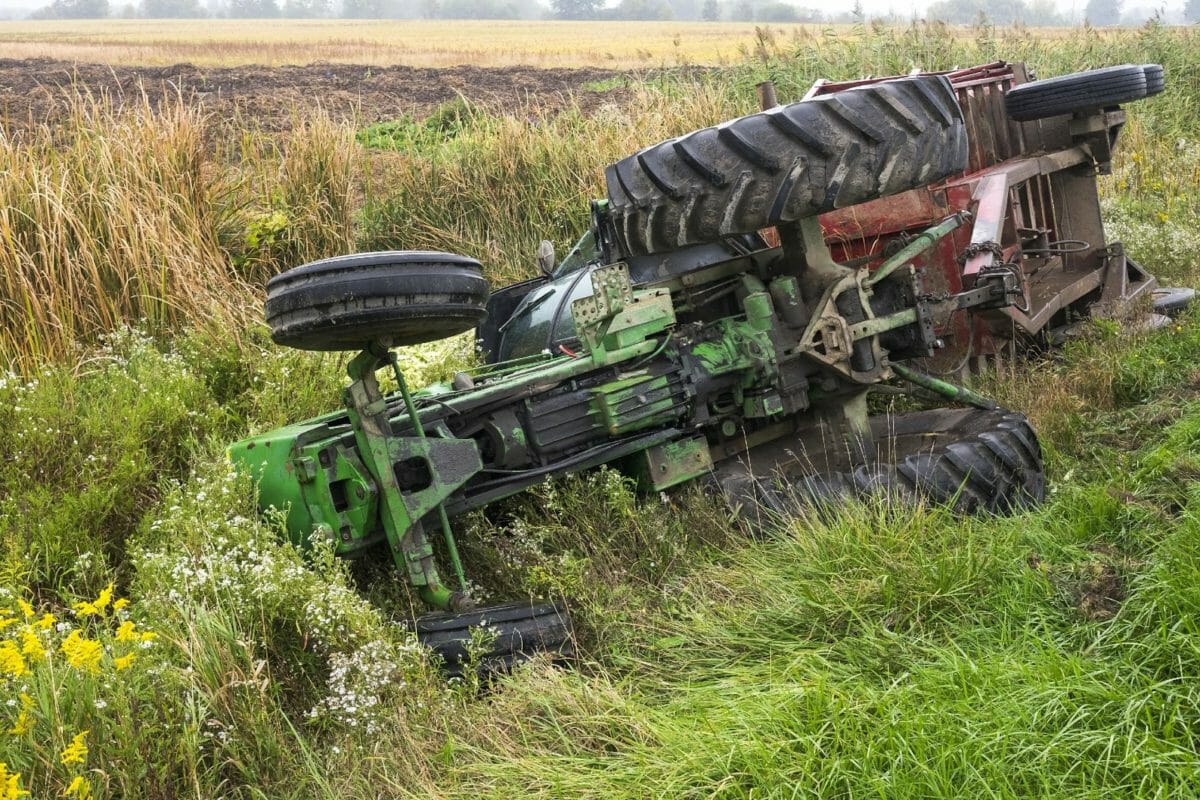 Japanese scientists may have figured out the key to preventing tractor-tipping accidents—a leading cause of death for farmers around the world.

Their report, published in the journal Biosystems Engineering, sought to understand what causes a tractor to overturn and found the way the vehicles move before they tip is comparable to a bouncing ball.

Kenshi Sakai, an author of the study, explained in a press release that most farm tractors don’t have suspension systems, which causes violent vibrations with wheels often launching from the ground.

When a tractor’s front wheels leave the ground, it bounces. This can cause the back wheels to leave the road as well and cause overturning. Sakai says standard farm tractor models have not accounted for what he calls the “bouncing phenomenon.”

Researchers examined how a tractor would react to a number of bouncing scenarios through computer simulations with the same method used to understand how a ball departs and returns to a surface.

They noted that the bouncing became serious when tractors were on steep slopes. Sakai said that if the road has a slope of more than 18 degrees, the chance that the wheels will leave the road increases significantly.

Sakai said when manufacturers are making new tractor models, they’ll need to take this into consideration.

“Our proposed model could be a new paradigm in farm tractor modelling,” Sakai said in a press release.

He added that his team’s goal is to develop a farm tractor-driving simulator to  recreate accidents and serve as an education tool to prevent fatal crashes.