‘Adios Amor’ Unearths a Forgotten Face in the Farmworkers Movement

Maria Moreno’s contributions have gone unnoticed in history until now. 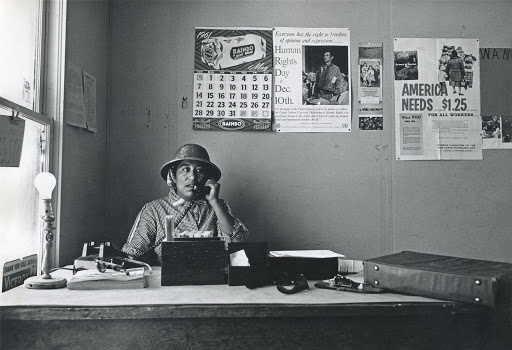 Migrant mother Maria Moreno became the first female farmworker in America to be hired as a union organizer.
Photography © George Ballis/Take Stock. This picture is released for usage only in connection with publicity for the film ‘Adios Amor’. Any additional usage constitutes violation of copyright and is expressly prohibited.
Share
Tweet
Pin
Email

More than twenty years ago, when filmmaker Laurie Coyle stumbled across photos of an unknown migrant woman, she says a spark of curiosity was ignited inside of her.

Coyle, who at the time was working on The Fight in the Fields, a documentary about Cesar Chavez, had been assigned to search for audio and visual materials that related to the United Farm Workers or its leader. Apart from the UFW’s Dolores Huerta, she explains, it was rare to see a woman at the forefront of the farmworkers movement.

“I was thinking ‘I have to find out who this person is. This is a story that I would really love to tell,’” Coyle says.  “Even though I didn’t know what the story was, of course.”

Many years later, Coyle identified the strong, striking woman in the photographs as Maria Moreno, the first female farmworker in America who was hired as a union organizer.

Coyle’s latest documentary, Adios Amor: The Search For Maria Moreno, follows her eight-year journey to uncover the story of Moreno and bring her legacy to light. 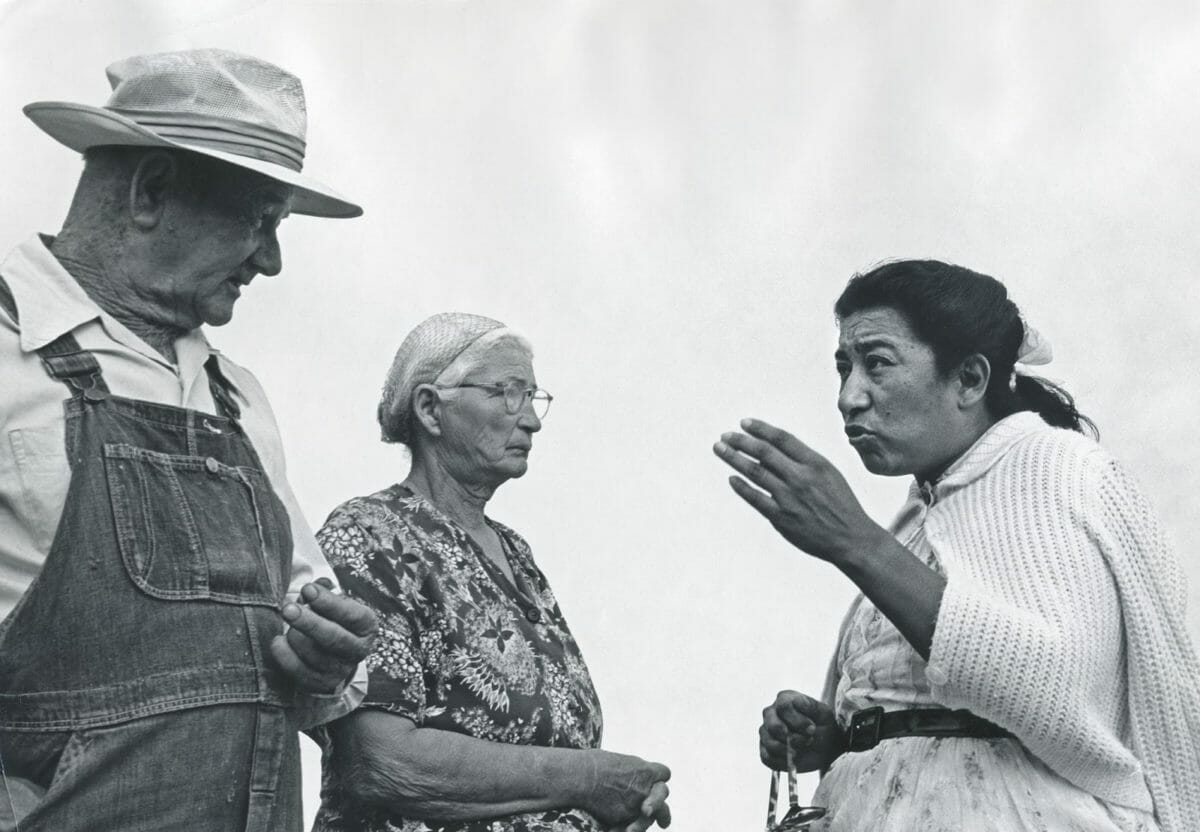 Moreno, a mother of 12, got her start as an activist after a flood in 1958 destroyed crops. As a result, workers were denied work and food assistance. Moreno and her family nearly starved. Her son also reportedly went blind due to starvation.

Coyle’s documentary shows how Moreno, a natural orator, was able to push through hard times and mobilize others in her mission towards achieving justice for farmworkers.

She inspired other farmworkers to demand a living wage. She was also celebrated for a compelling speech at a national conference that led the American Federation of Labor and Congress of Industrial Organizations to restore her union’s funding.

Moreno suddenly disappeared from the public eye, but Coyle was able to piece together what happened to the union organizer.

Coyle says that, when people watch the film, she wants them to understand the importance of Moreno’s story but also that history isn’t just about the well-known heroes whose contributions have been trumpeted.

She also hopes the documentary will urge people to put farm labor back on America’s agenda. The filmmaker says conditions for workers have not changed much since Moreno’s time. Many farmworkers are undocumented immigrants, she says, which makes them more vulnerable.

“I would like people to imagine that in all of those farmworkers that we see in the distance… picking the food that’s on our table,” she says. “Imagine that they have a rich family history like Maria Moreno. It would restore their humanity and their dignity.”