Toto, we’re not in Kansas anymore! 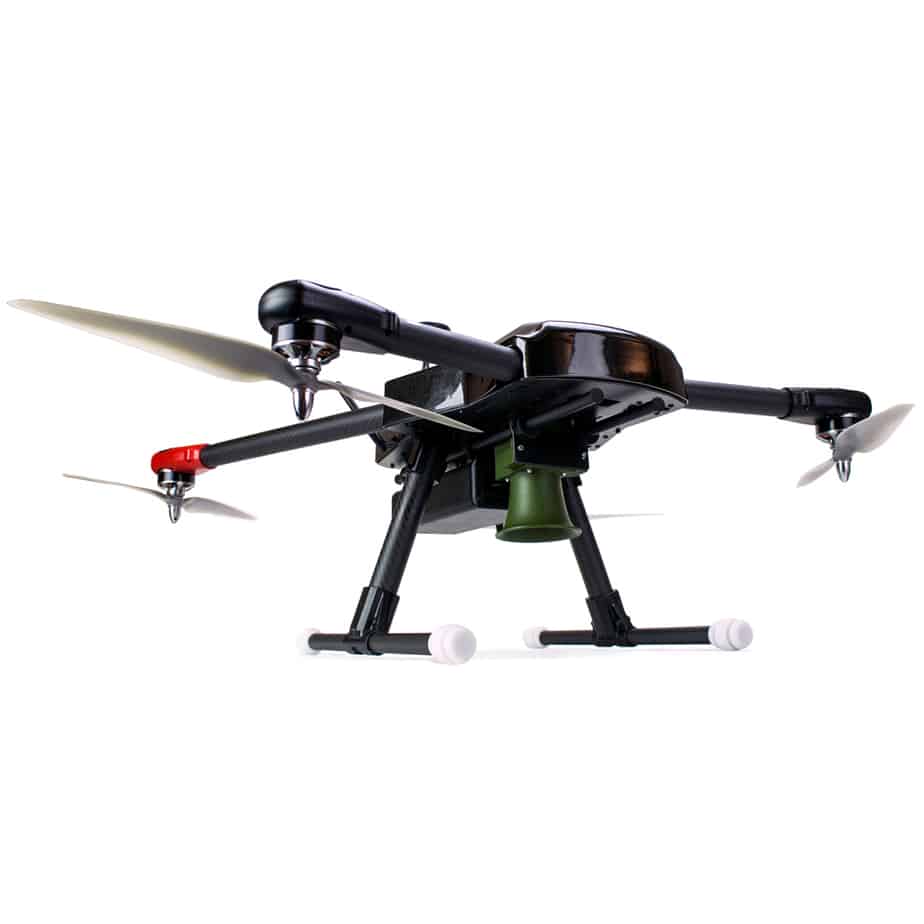 Modern scarecrows are a drastic departure from the straw buddy from The Wizard of Oz. An upscale array of intimidating devices deters more than just, well, crows. Cats, raccoons and other tricky creatures may also be targeted.

Some 21st-century scarecrows do their work by growling like thunder. Others prowl the skies, rumble, spew water or just look and act mean. Here are seven of the most remarkable techno-scarecrows.

2. Ready to rumble
Many birds tie the sound of shotgun blasts to imminent danger. A sonic bird cannon craftily plays on that fear. Even local birds that have never tangled with hunters scatter, spooked by the gizmo’s startling boom. Mainly produced by a brand called Zon, the “bird banger” is powered by propane, so the deterrent is less slick than others but brutally effective.

3. Cry fowl
An alternative to raucous explosions is the broadcast of digitized recordings of specific bird distress calls. When a marauding bird hears a distress call emanating from its own species, it panics, flees and eventually learns to avoid the area. The British firm Scarecrow Group presents a library of more than 100 avian screams to enable custom programming. In terms of kits, farmers can choose between a stand-alone device and a portable megaphone.

4. Smart water shock
Some sprinklers do more than just insipidly irrigate plants; high-tech motion-driven models hurl water at any intruder that strays onto their territory. The burst is touted as shocking enough to make a pest bypass the hot spot next time. The devices are made by innovative firms like Havahart and Orbit, which fields a model called the Yard Enforcer.

5. Chicago chopper
Designed by the Chicago-based anti-pest firm Bird-X, the ProHawk drone is a “quadcopter” (a four-rotor helicopter) that features GPS-guided autopilot mode, which means that it can be programmed to remotely patrol a sprawling property. While the rotors generate a deafening whir, a built-in megaphone broadcasts bird distress cries and predator calls. Nuisances have nowhere to hide.

6. Wicked wings
Despite its breezy name, the solar-powered California Scarecrow is seriously disturbing. Its twin 17-foot wings spin clockwise and counterclockwise, so birds detect no pattern and stay nervous. For added disruption, each wing is armed with gleaming polyester Mylar strips. The jitter-inducing device has proven totally effective, according to the Los Angeles–based maker.

7. Devil dog
Like something out of a Godzilla-style horror movie, the solar-powered, Japanese-made Super Monster Wolf robot is designed to scare wild boar, deer and other animals. The 65-centimeter-long deterrent boasts flashing eyes and fangs. Plus, it howls in varying ways to prevent invaders from adapting to its presence. Crop losses reportedly plunge wherever the fiendish gadget stands guard.