Small scale farmers could be impacted the most by the Governor’s announcement. 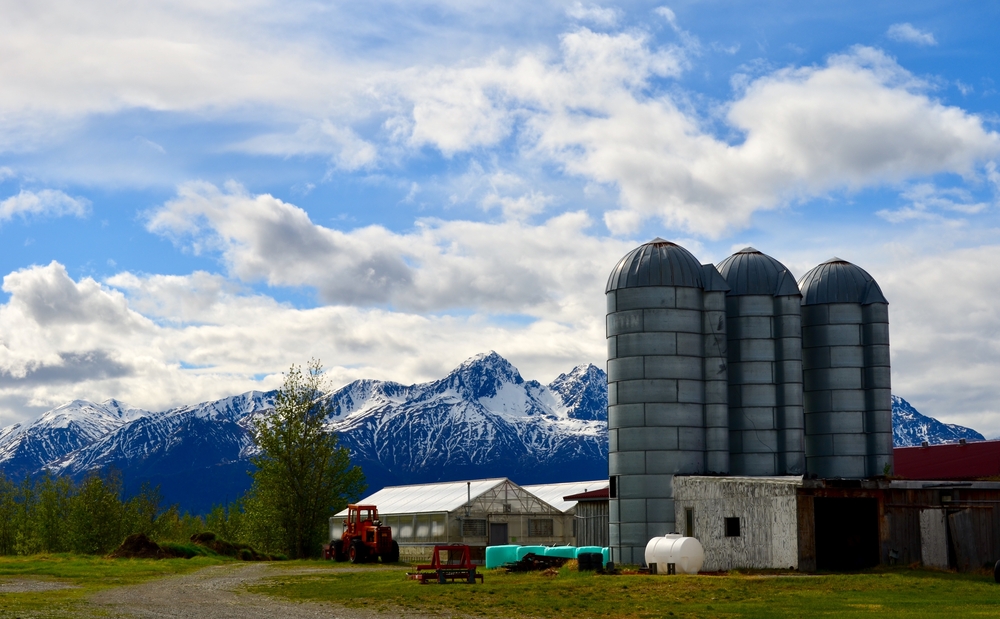 Farming in Alaska has never been easy due to a short growing season and unfavorable conditions, but it’s about to get even harder.

Alaska Governor Mike Dunleavy has vetoed $1.2 million in funding for the state’s Division of Agriculture, which farmers fear could dampen the state’s recent agricultural growth.

The cuts have shrunk the division’s staff, shedding one of the inspectors who conduct audits farmers need to sell their produce in grocery stores. While the division told farmers it is working on how to continue the audits in future years, farmers are uneasy about the uncertainty.

“If those larger farmers can’t reach that market, they’re going to need to sell somewhere. So there will be more competition at farmers’ markets,” says Amy Seitz, the executive director of the Alaska Farm Bureau.

She adds this could lead to prices dropping, which could severely impact small scale farmers.

Daniel Saddler, a spokesman for Alaska’s Department of Natural Resources, which oversees the Division of Agriculture, says these audits had been “inadvertently lumped into the group of eliminated inspection services,” but that the division has worked to figure out how to keep the program.

There used to be two employees conducting these audits, but there will only be one going forward, according to Saddler. He says the division will continue to do the audits on a first-come-first serve basis.

The department has also told farmers that it will figure out a way to keep a vital program for seed potato inspections operating this year, but it is not clear what might happen the following year.

“The governor’s budget office, the commissioner of the Department of Natural Resources, and the Division of Agriculture understand the importance of these programs,” Saddler says. “Our team is working to identify ways we could maintain them into the future.”

Farmers say the division’s shrinking staff has left them unaware if anyone is still administering a federal grant called the Specialty Crop Block Grant Program. The grant provides incentives to farmers for growing and promoting local specialty crops. Farmers say they currently don’t have a way to know if they’ll be reimbursed for current grants or if expiring ones will be renewed.

“If there isn’t anyone to administer the federal grant in the state, then we’re kind of left hanging as farmers,” says Donna Rae Faulkner, who operates Oceanside Farms with her husband in Homer.

The couple received a grant for a commercial rhubarb juicer, which they have been promoting at events and farmers’ markets across the state. Faulkner says they now have no idea whether they’ll be reimbursed for the grant, as the employees they would have once contacted have been cut or demoted.

Sadler says a federal grant to export peonies going forward, and that “the department and division are assessing their options and obligations regarding other grants.”

Farmers say the state government has been uncommunicative and unclear about which programs will and won’t be cut, further fueling their concerns. Faulkner has reached out to state legislators and the division, but has heard little back that has reassured her.