How Do We Forge a Nationally Linked Regional Food System?

Glynwood shows us the way. 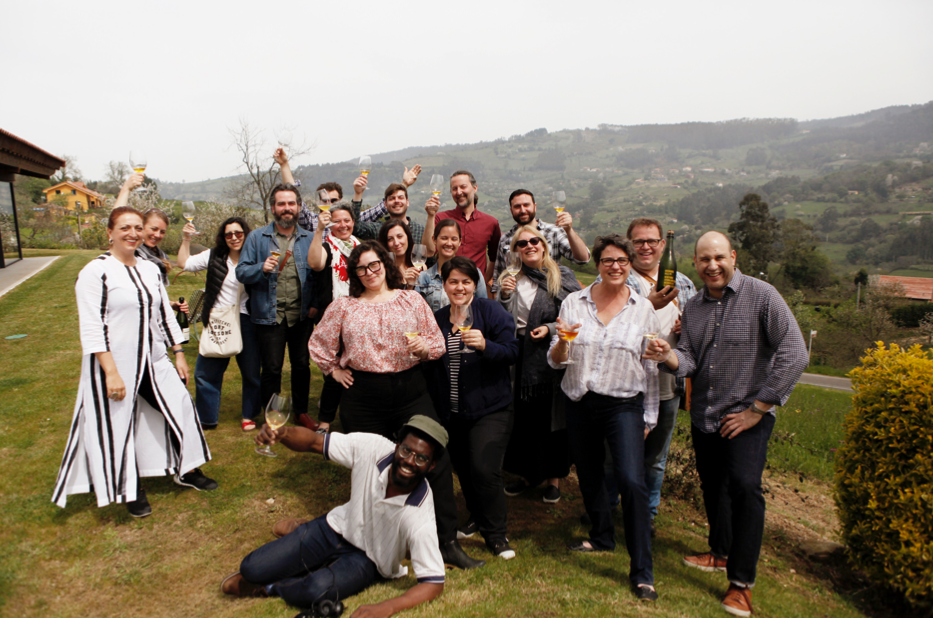 In 2010, the nonprofit organization Glynwood, based in Cold Spring, New York, launched Cider Week New York City. At the time, there was only a handful of hard cider makers in the state — the drink was a half-forgotten throwback to a bygone era. The idea was to create a new market based on this added-value farm product by connecting cider producers with the “gatekeeper community” of wine and spirits professionals, beverage directors and bartenders in the city. They, in turn, would introduce consumers to this novel product.

Over the next 10 years, cider took off, with the number of producers in the state mushrooming from five in 2011 to more than 90 today, the majority of which are farm based. “Cider awareness and consumption have reached critical mass,” says Jenn Smith, executive director of the New York Cider Association, which Glynwood cofounded in 2015. “There’s a new crop of 21-year-olds every year who are looking for sustainability, traceability, regionality and lower alcohol levels in their beverages.” Cider Week has become a fixture in three other regions of the state as well: Hudson Valley, Finger Lakes and Western New York.

Creating new economies for local farm products is just one example of how Glynwood has emerged over the past decade as a prime catalyst for food system change in the Hudson Valley. In addition to regional food programs, its 225-acre property is a lab for regenerative livestock ranching and vegetable farming practices, a farm apprenticeship program, a farm business incubator, community-supported agriculture (CSA) and farm dinners, tours and workshops for the public. Glynwood was established in 1996, after the property’s conservation-minded owner, Linn Perkins, passed away and the family dedicated the property to conservation. More than 1,700 acres of the family’s forested uplands became part of Fahnestock State Park, which surrounds Glynwood. 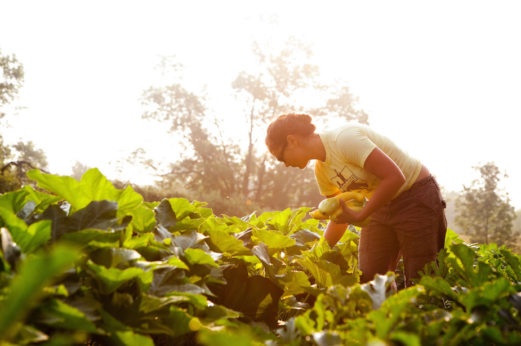 “I think of Glynwood as a boots-on-the-ground center for regional food and farming, making the case that regional is the appropriate scale for regenerative, sustainable agriculture,” says Glynwood president Kathleen Finlay, whom many credit with the organization’s emergence as a leader in building a robust regional foodshed. She sees Glynwood as part of a nationwide movement to resurrect regional food systems — the way Vermont’s state government has committed to funding a statewide, equal-access farming and food system and pockets of Wisconsin and northern California are engaged in similar efforts.

Thanks to the work of organizations like Glynwood, these disparate regional food networks are becoming more and more interconnected. Over the past three years, Glynwood has collaborated with the FairShare CSA Coalition, based in Madison, Wisconsin. By sharing a U.S. Department of Agriculture grant with CSA organizations that span the country from Oregon to California to New York, FairShare is working to establish an online communication platform that will give members access to resources, research studies, training manuals and podcasts. “We will also offer sharing between novice and experienced farmers and technical assistance providers,” says Carrie Sedlak, executive director of FairShare.

Glynwood is well positioned to advance a regional foodshed and link to nationwide networks because of its Hudson Valley location, where a strong local food system is powered by engaged producers and eaters, says Sedlak. The organization’s experienced staff and model farmer training programs lend added muscle to achieve “the end goal of a strong regional and national food system where consumers can understand how their food is produced and make informed decisions about the food they purchase and the impact they have on the environment, the economy and small-farm vitality,” says Sedlak. In its own foodshed, Glynwood has organized a network of 85 CSA farms in 10 New York counties.

Coalition building is just one of Glynwood’s three main areas of activity, says Finlay, who arrived at Glynwood in 2012 after serving as the director of the Center for Health and the Global Environment at Harvard University. The other two are training an agricultural workforce and empowering change makers outside of food and farming. Recently, the organization hosted a three-day gathering of physicians. The goal was to demonstrate the importance of a regionally based diet that the doctors could promote through healthy local food delivery prescriptions or the state’s Double Up Food Bucks plan, which helps patients who are eligible for Supplemental Nutrition Assistance Program (SNAP) benefits access local farmers’ markets and CSAs. “By learning about regional food and how it works, these doctors can help move it forward,” says Finlay. 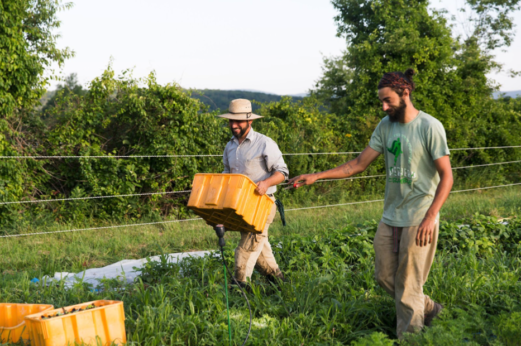 Glynwood’s latest project is the Hudson Valley Farmer Training Collaborative, a one-year pilot project backed by $165,000 in foundation money. One of Glynwood’s most recent hires, senior farm director Lynda Prim, will oversee the program. By bringing together five leading organizations that train new farmers under one umbrella, Finlay hopes to connect more than a dozen similar regional organizations throughout the northeast. Joint apprentice recruitment, cooperative workshops, joint alumni tracking and qualitative research are among the programs explored by the collaborative. “The organization is putting power in the hands of agriculturists,” Prim points out, “and that’s not happening everywhere in the nonprofit world.”

Steffen Schneider, director of farming operations at member farm Hawthorne Valley in Ghent, New York, says that by applying for, administering and dividing its grant money among five member farms instead of each farm competing for the same funds, Glynwood is “giving us a much better chance of success.” Hawthorne Valley’s role will be to lead research into weaknesses in current farmer training and barriers to young farmer success.

Finlay is also adept at spotting holes in the food system and addressing them, says Schneider. Glynwood’s farm business incubator program grew out of an awareness that new farmer training programs in the region were launching farmers who often found their first years in business a struggle, he notes. “If you can’t get young farmers to be successful at their craft, everything else is pointless,” he says.  Glynwood’s incubator program enables farmers in the crucial early years of their businesses to get key support in all areas of operation, including business and financial planning, marketing strategy and farm systems technical assistance.

“All of this is really hard work,” says Finlay, “and the change, especially the coalition building — which perhaps has the most impact — takes a lot of time and finesse. There’s no quick fix. The hardest part is simply bringing people together — whether it’s peers working in the same sector, farmers gathered around a table or new farmers trying to run a business — and building that sense of community that a regional food system demands.” But, she adds, “I see progress and an energy level. People are talking about a regional food system in a way I didn’t see six years ago. It’s poco a poco, bit by bit. The change is generational.”