Meet the New Faces of Agriculture in Congress

The Democrats’ “blue wave” has remade the House agriculture committee. Here are four to watch.

Headlines were made last month when Congressman Steve King, a renowned white supremacist, was reprimanded by his fellow Republicans for racist comments he made in an interview with the Times. Part of his punishment was getting kicked off the powerful House of Representatives agriculture committee. This was a stinging rebuke, given that King’s Iowa district is among the most agriculturally productive in the nation.

What didn’t make the headlines, is that the agriculture committee was already in the midst of a big shuffle, the result of the “blue wave” in the midterm elections. After being controlled by Republicans since the GOP took the majority of the House in 2011, the committee is back squarely in the hands of the Democratic Party. The Obama administration kept sustainable agriculture and food justice issues on the table during the years of Republican rule in Congress, but that flame was vanquished the day Donald Trump sworn in. Now the movement has a voice once again in Washington. Here are some of the folks who will be leading it.

This freshman Congresswoman from Iowa will replace King as the ag-heavy state’s lone representative on the committee. While she comes from generations of Iowan farmers, Axne is an urban activist who has pledged to use her power to promote women and minority farmers. 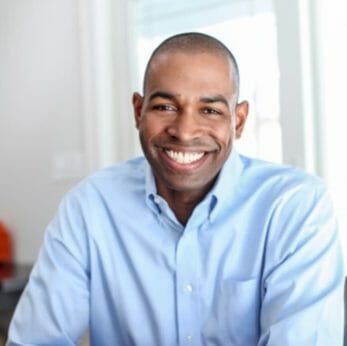 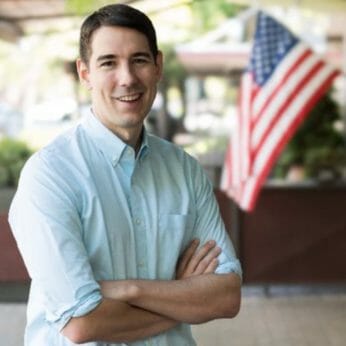 This young Silicon Valley venture capitalist moved back to the Central Valley district where he grew up with a plan to oust the Republican representative who had long backed the influential agribusiness interests in the region. He was successful, largely because he had the overwhelming support of the local Latino farmworkers. 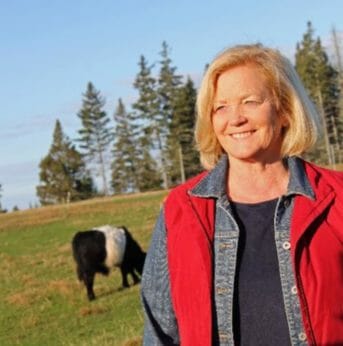 Pingree, a veteran organic farmer from Maine, served on the agriculture committee from 2009 to 2012 and has now returned. Even during her years off the committee, there was no greater advocate for sustainable agriculture in Congress than Pingree.

While this is all good news to celebrate, I am struck by the fact that you found it necessary to include Antonio Delgado’s race but omit the races of the other three people in this piece. This is subversive rasicm and its only purpose is to perpetuate the concept that African Americans are “others.” Right no more than ever in our lifetimes, we need to erase the lines that divide us, in every way. As journalists (and yes, I am a journalist), it is our responsibility to be role models and to lead the way. This is the perfect opportunity.… Read more »

This is great…and…how many people are on the full committee?

Related
Politics
The Trump Administration Wants to Ignore Congress and Punish Poor PeopleDan Nosowitz
Food & Drink
Congress Finally Passed a New Farm Bill and It Continues to Pay...Brian Barth
Politics
How Will the (Maybe Temporary) Reopening of the USDA and FDA Look?Dan Nosowitz
Lifestyle
Fewer Eligible Immigrant Families Are Using SNAPDan Nosowitz
wpDiscuz
We use cookies on our website to give you the most relevant experience by remembering your preferences and repeat visits. By clicking “Accept”, you consent to the use of ALL the cookies.
Cookie settings ACCEPT
Privacy & Cookies Policy