Meet Oakley: Rescued from a kill farm, now rescuing others.

How an abused horse returned from the brink to help an at-risk teenage girl find comfort, confidence, and a caring world. 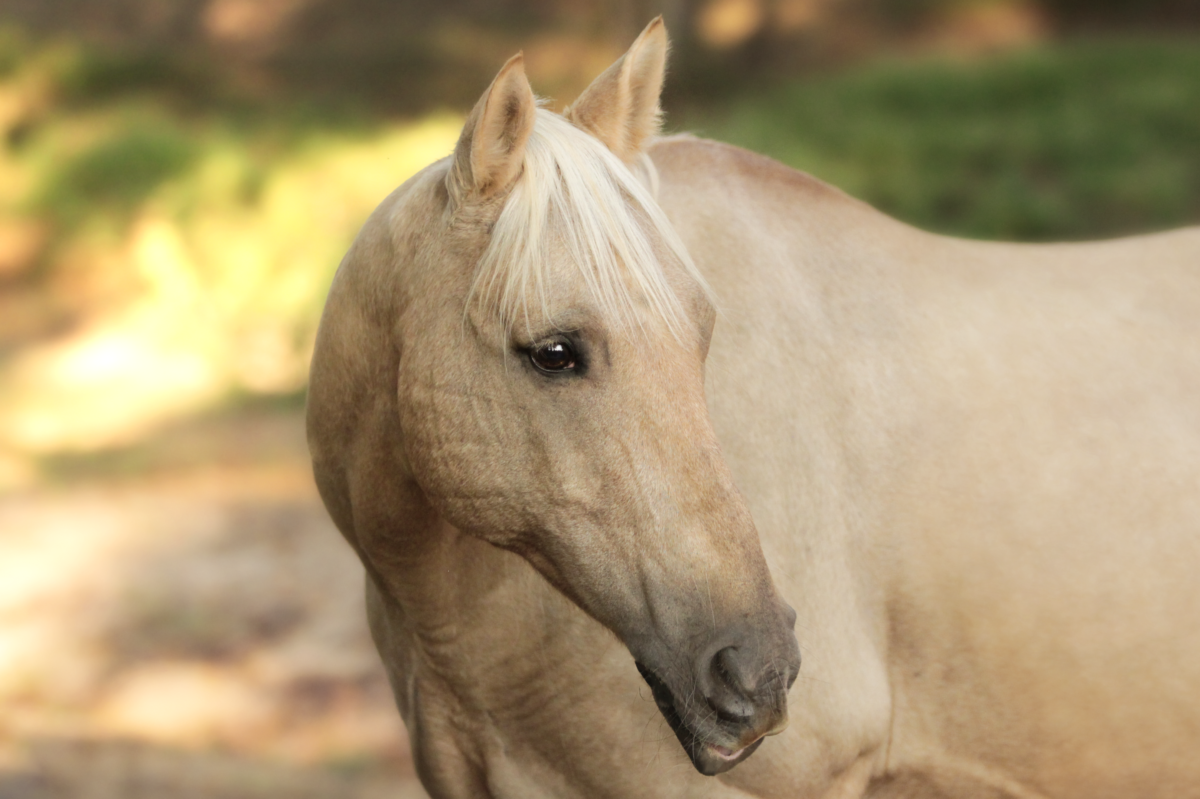 When CeeJae Fowler left the military in 2003, she was a single, stay-at-home mom who dreamed of starting a therapeutic horse farm for fellow veterans. As her daughter grew older, though, she saw a need for mentoring programs like Future Farmers of America and the Girl Scouts that had dissolved in her community for lack of funding. So in 2015, CeeJae started CherAmi Farms with two horses and a donated barn, redirecting her focus to young girls from challenged homes in dire need of emotional support.

The CherAmi program is free to its participants, run entirely by volunteers, and has a scholarship program in which the girls’ volunteer hours earn them money towards college tuition. While organic farming is part of the program, its centerpiece is a stable of horses that serve as a training ground for the teens as they learn the hard work of horse care and the joy of riding.

A Newcomer with a Dark Secret

As the CherAmi program grew, so did the need for horses. Ordinarily, CeeJae “interviews” every candidate to ensure they are kid-friendly. But she could not meet Oakley in person since he was located quite a distance from her farm. Oakley had been recommended by an acquaintance who knew someone was selling him and acted as a “go-between” between seller and buyer. CeeJae had been told Oakley was owned for several years by a young boy, and quickly fell in love with his flowing blonde locks and his soft eyes. After months of communicating, the deal was struck.

In March 2018, when Oakley arrived unexpectedly at 3:00 am in the shroud of darkness, CeeJae tucked him into the barn and waited until morning to welcome him properly. Daylight revealed an ugly truth: Oakley was scarred, branded, and malnourished—clearly the victim of both physical and emotional abuse. Confronting the woman who arranged the purchase, CeeJae learned Oakley was purchased from a slaughterhouse just days before. 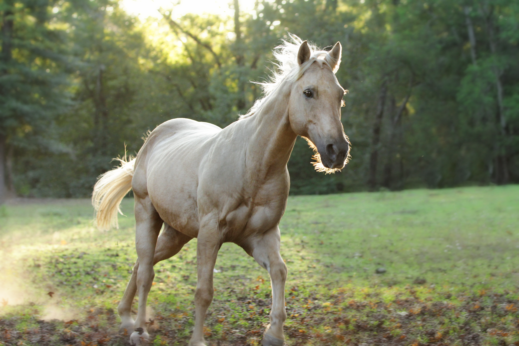 As with any new horse at CherAmi, Oakley was initially quarantined and his behavior observed. He was tense and fearful, CeeJae recalls, lowering his head as if waiting for someone to harm him. Even fly spray and grooming were seen as painful experiences. After nearly three months of nurturing and reassurance came a breakthrough moment when Oakley softly laid his head on CeeJae’s shoulder. He was ready to love and be loved—and so was his soulmate, a shy 13-year-old named Sky.

Sky came to CherAmi just a year after her older sister who was battling depression committed suicide. She left behind a young child, whom Sky’s parents adopted, transforming her from an aunt into a big sister.  The trauma was overwhelming, leaving her hesitant to build bonds with people.  But not with a horse named Oakley, whom Sky fell in love with the moment they met.

She remembers that day vividly. Sky wasn’t a “country girl”—by her own admission, she loved makeup, shoes, and clothes way too much. CeeJae greeted her at the barn, showed her the horses, and asked if she’d like to groom one of them. As Sky looked around to make her choice, Oakley was staring right at her. And as she began to groom him, she recalls “everything going through my head stopped.” 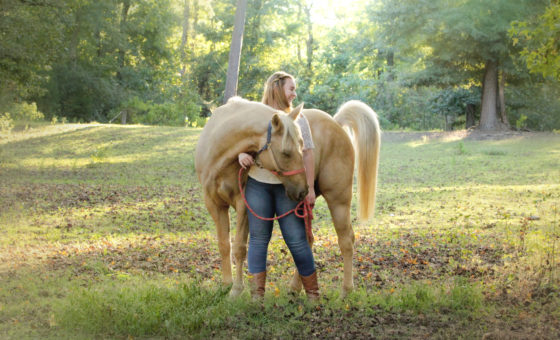 Oakley and Sky: A Magical Thing

In Sky’s own words: “…after that day, my anxiety and depression started fading.  I was happier in a way.  I started making better grades.  I started hanging out with my friends more.  I started to wear less makeup, I started dressing differently, and I started becoming who I actually am.  And I’m not saying that my life is all sunshine and daises now, but there’s a change.  There’s a heart change.  I have a new perspective on life.  And it’s really hard to believe that a horse was the one to change it….”

Horses are, as Sky muses, such a magical thing. That makes Oakley, Sky, and CeeJae wizards worthy of Hogwarts itself. 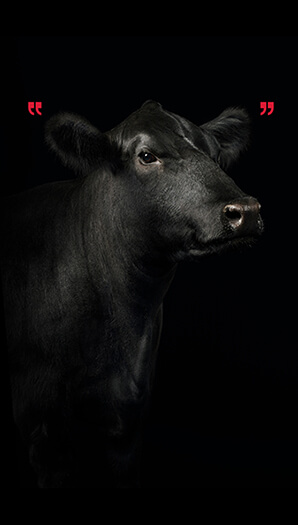 Ask your toughest nutrition questions to these experts.
What feed is right for your horse? Find out here.
Raising an organic flock? Find a chicken feed with all 38 nutrients your hens need.
See how some horses are helping develop the latest innovations in equine nutrition.
Learn about our farm and how discoveries help animal owners everywhere.
Related
Food & Drink
From Professional Saxophonist to Exotic Fruit SellerEmily Baron Cadloff
Animals, Politics
The Final Days of Foie Gras?Josh Voorhees
Politics
USDA to Invest Billions to Fix Food Supply Chain DisruptionsDan Nosowitz
Environment, Food & Drink
Can We Fix the Global Food System by 2045?Shelby Vittek
Farm Favorites
Read the latest reviews on our favorite products.
Immigrants Feed America