Can you tell the sex of a bell pepper by the number of bumps on its bottom? 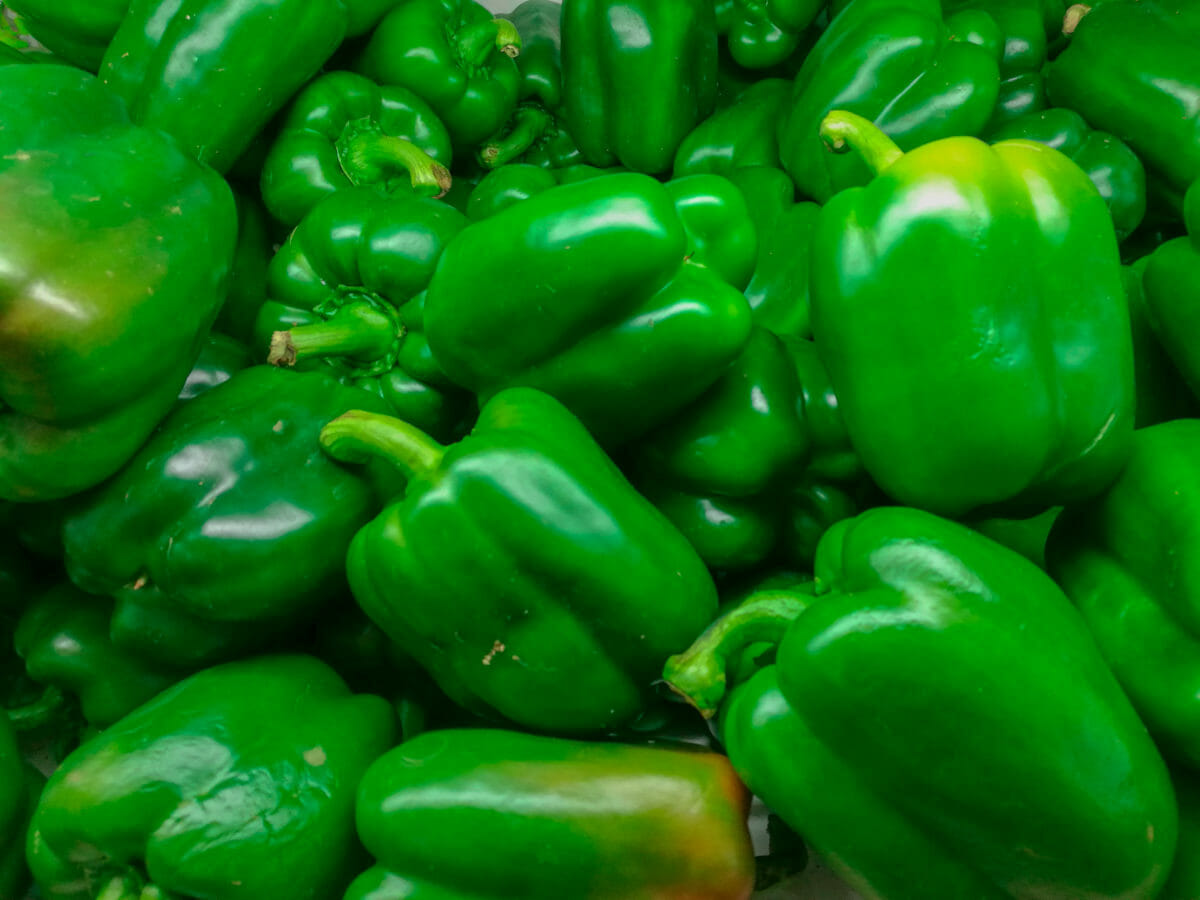 Can you tell what sex a bell pepper is by the number of bumps on the bottom? Are bell peppers even male or female? We explain.
Photography By WATCHAYUT BAMRUNGTHAI / shutterstock.com
Share
Tweet
Pin
Email

Actually, you can’t. But lately, plenty of Internet memes on Pinterest and elsewhere suggest that you can. The problem with this claim is that bell peppers are not male or female. Botanically, it’s a meaningless statement. The flowers of some plants can be classified as male or female, but peppers are not one of those plants – their flowers have both male and female parts.

There are actually quite a few garden myths floating around out there. Let’s deflate a few. 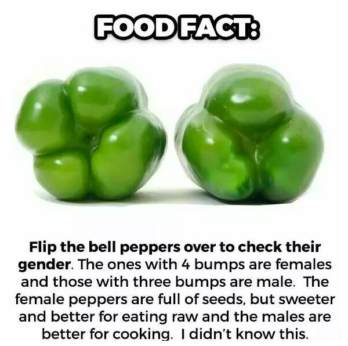 You might have seen this meme floating around the Internet. It’s not true.

This is certainly logical, and it’s often true. But several other things can cause wilting, including disease and insects or rodents gnawing on the stem. Better to stick your finger in the soil first to make sure it’s actually dry before inundating a droopy plant with water. If disease is making the leaves wilt, excessive water will only make it worse.

When Planting a Tree, the Bigger the Hole the Better

Tree planting instructions often say to dig the planting hole twice as wide and deep as the root-ball. This is hogwash, and can actually shorten the life of the tree. If you loosen the soil under the root ball, the tree will slowly sink as the soil settles, causing the base of the trunk to be below grade – a sure-fire way to end up with fungal diseases. Make sure the rootball is on firm soil when you plant. You can dig a wide hole if you want, but this, too, is unnecessary.

A number of popular garden plants, including blueberries, rhododendron, azalea, and gardenia, grow poorly unless the pH of the soil is fairly acidic (they like a pH in the 4.5-5.5 range). Some parts of the country have naturally acidic soil, especially in high rainfall areas like the Deep South. Perhaps because there are so many pine trees in the Deep South, the notion that easily available pine needles can be mixed into the soil to lower the pH took root. But it’s baseless.

On the garden center shelf, you’ll find many fertilizers, both organic and synthetic, claiming to promote bigger and more bountiful blooms. These products are invariably high in phosphorus, which does have an indirect relationship to flowering but is just one of many things that a plant needs to flower profusely. Furthermore, phosphorus-deficient soils are rare, and adding more phosphorus to soils that already have plenty has no impact on your plant’s flowers. Excess phosphorus is a pollutant, however, and if your plants aren’t absorbing it from the soil it will likely end up in the nearest waterway.