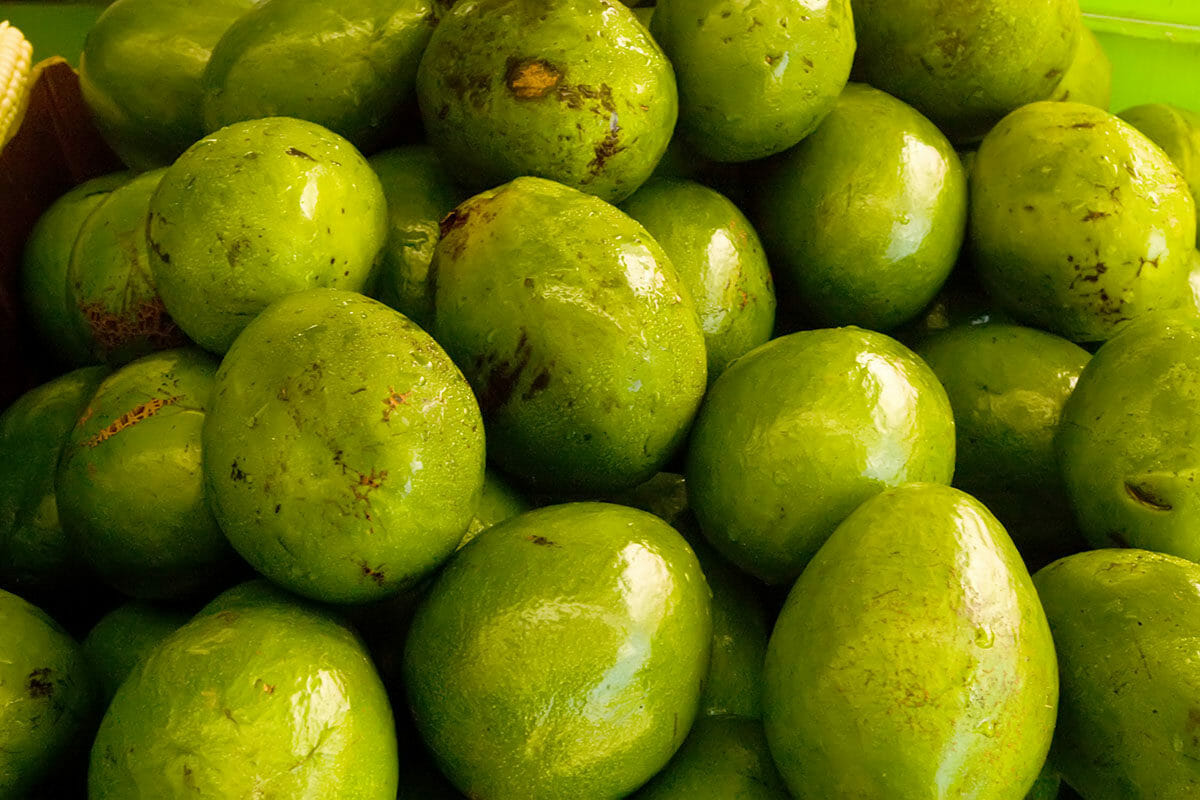 Florida avocado trees are at risk due to laurel wilt disease, but dogs trained to sniff out the fungus might be able to help.
Photography By Susan S. Carroll / shutterstock.com
Share
Tweet
Pin
Email
262 Shares 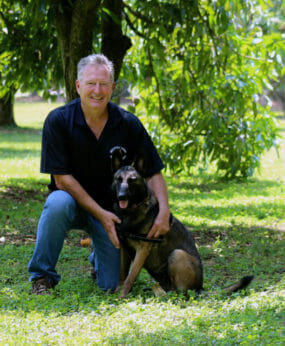 Enter John Mills, one of those avocado farmers. The 71-year-old retired U.S. Army Colonel, who’s based in Redland, Fla., served three combat tours of duty before retiring in 1995 and isn’t one to wait around for someone else to solve his problems. Mills was discussing the laurel wilt issue over dinner with his wife Dr. DeEtta Mills, a microbiologist and head of the Forensics Department at Florida International University (FIU), and their friend and her FIU colleague, Dr. Kenneth Furton, who’s also the school’s provost. It occurred to the group that they just so happened to have the right mix of minds right there are the table to come possibly up with a solution. Right then and there, they devised a plan to take on the invasive fungus and save the avocados.

The key would be early detection. The beetle implants the fungus inside laurel trees to feed itself and its young. Once implanted, the fungus infects the tree’s sapwood, which tricks the tree into protecting itself by choking off its own water (and therefore supply of nutrients) until it wilts away and dies. The fungus works its way underground, spreading by grafting onto the roots of surrounding plants. Because avocado trees are grown close together, they’re particularly susceptible to this form of transmission. By the time a tree shows the telltale canopy of brown leaves at the top, an entire avocado grove could be infected – and written off as a loss.

“By the time a tree shows the telltale canopy of brown leaves at the top, an entire avocado grove could be infected.”

Dr. Furton, a canine olfaction expert, suggested dogs could be trained to detect the fungus by scent. Dr. Mills believed a DNA validation test for the fungus could confirm that the dogs had identified the correct one. The pair got to work. Their research (funded by the Florida Department Of Agriculture and Consumer Services) proved fruitful, and their findings became the basis for Innovative Detection Concepts (IDC).

Mills started IDC in 2014 with three dogs sourced from a well-respected Mexican breeder who were taught to detect laurel wilt fungus: a Belgian Malinois, and two Dutch Shepherds. The dogs were trained to signal an infected tree by sitting near it until rewarded by their handler. A second person accompanies the handler to record the tree’s GPS location. The process is then repeated with a different dog to verify the results. The dogs work in fifteen- to twenty-minute shifts during warmer months, and up to forty-five minutes at a time when it’s cooler, before returning to an air-conditioned van to rest while the handler takes out a different dog. The rotation schedule allows the crew to work effectively for two hours.

“They love to work and the scent drives them to reward,” explains John Mills. “Our Malinois [named Cobra] is the best of the group, she’ll work forever and never slow down.”

In 2015, the program expanded to include rescue dogs, doubling the pool of certified detection dogs to six. Though each dog develops their own search style, they all share a toy drive that makes them adept at detection.

How Effective Are The Dogs?

In the best case, IDC is brought in as a preventative measure when laurel wilt has been detected in the area. Drones are used to do a preliminary search for brown leaves in larger acreages and trees that are visibly infected will be removed before the dogs are brought in.

“If it’s full-blown infection, the dogs are going to be saturated with the scent,” explains Mills, who says sniffing out the fungus is similar to sniffing out drugs. “If you have someone carrying a small quantity of cocaine, it’s easier to train the dogs to pinpoint that than it is a truckload of cocaine sitting outside.”

Once a perimeter of infection has been established, growers can submit wood samples to a lab to verify that laurel wilt fungus has been identified correctly before proceeding with a treatment plan.

While necessary to contain the spread, the cost of treatment can be prohibitive. The beetle is attracted to distressed trees, so many are concerned there will be a surge in laurel wilt cases as a result of the physical damage caused by Hurricane Irma last September. Embattled farmers may decide to shift away from avocado production into other crops.

Despite this, John Mills is hopeful that the early detection protocol they developed at IDC can scale-up to face new challenges and buy scientists time to develop new ways to fight the fungus. Though IDC has stayed local to Florida, they’ve consulted with growers in both California and Mexico, where the avocado industries are exponentially larger. Though neither location has yet to face a serious outbreak, the fungus has reached eastern Texas and experts are focused on containment strategies to keep it from migrating further south and west to those major markets.

“I think it will be stopped but at what point is the question,” says Mills.