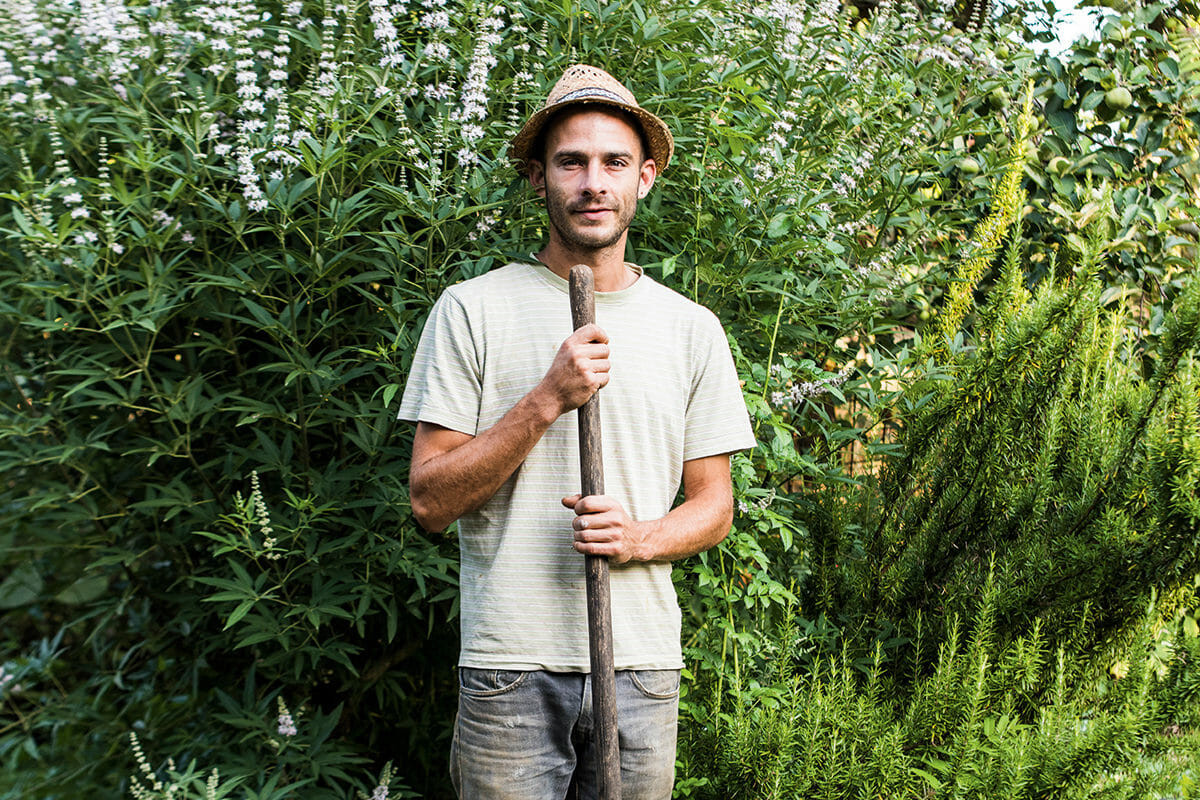 A former medieval estate, Spannocchia epitomizes the Tuscan fantasy, with 200 acres of olive groves and fruit orchards surrounded by a sprawling forest. But it’s more than a postcard-perfect property: In the 1990s, the owners reinvented the estate as an agritourism destination, with a farmhouse hotel, classes on olive oil and winemaking, and meals straight from the farm.

That’s where Yago Clavo Roman comes in. As the property’s head vegetable farmer, he oversees 1.3 acres of baby greens, garlic, potatoes, tomatoes, and more – all of which wind up on the plates of around 70 guests and 18 staff members. “We almost exclusively eat what we grow here,” says Roman. A Spaniard who moved to Italy 10 years ago (“I came for a study-abroad program and wound up falling in love with an Italian woman”), he joined Spannocchia in 2016 after studying sustainable agriculture and working on a handful of farms. While the property has been organic since the 1990s, Roman has used centuries-old techniques to deepen the connections between various parts of the operation, employing the farm’s heritage breed pigs to till the soil, fermenting his own natural fertilizer, and repurposing the hotel’s fireplace ash (which is rich in minerals) as mulch. “We’re creating a web in which every part of the land chips in,” the 33-year-old says.

“We’re creating a web in which every part of the land chips in,”

His connection with the grounds runs deep. Roman lives at Spannocchia along with five other employees, many of them young farmers who come from all over the world. Working together to manage the land – and deal with issues like how to protect the crops from wild boar and deer is a constant battle – has created “a real sense of solidarity,” says Roman. “To work in a place with so much history, with farming enthusiasts from all over-it’s more than just a job.” 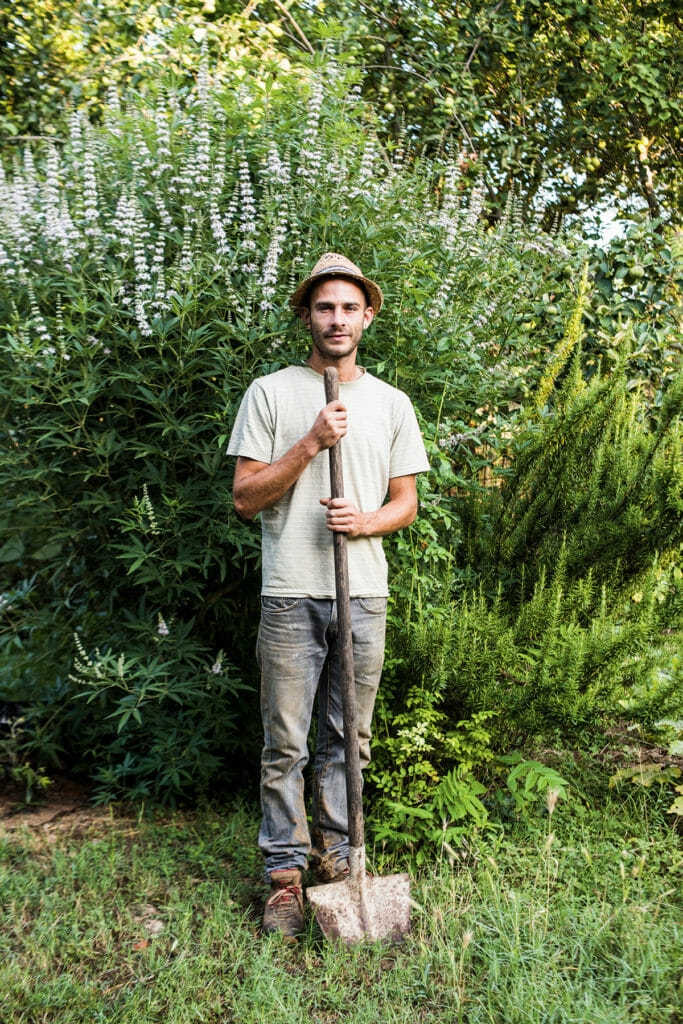 Yago Clavo Roman, 33, is the head vegetable farmer at the Spannocchia estate.