More women are running for office than ever before. Here are five female farmer candidates who should be on your radar.
Share
Tweet
Pin
Email
1K Shares

It appears that no female farmers are yet running for national office, but below, we’ve profiled five women running for state-level positions. This list was originally compiled by Audra Mulkern of the Female Farmer Project. Read on, reader. 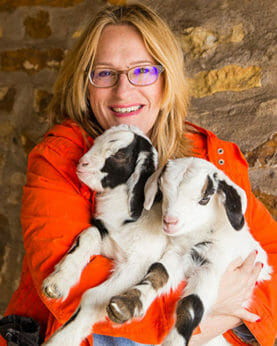 Farm Story: This former Chicago journalist founded 20-acre Circle M Market Farm outside Madison with her husband in 2007, when they launched a CSA with just 15 shares. Within a few years, their five acres of vegetables – plus herds of sheep, goats, chickens, steers, hogs, and geese – was feeding more than 160 families. The couple also teaches classes in organic farming.

Causes: Marion has led a local crusade to allow home bakers to sell their goods at farmers markets without the costly license required of commercial bakeries, successfully suing the state of Wisconsin, along with two other women farmers, to lift the existing ban on the sale of home-baked goods. If elected, she says her top priorities include reversing Wisconsin’s high rate of farm bankruptcies and farmer suicides.

Opponent: Republican Sen. Howard Marklein, an accountant who grew up on a Wisconsin dairy farm.

P.O.V.: Marion describes her role on the farm as “head weeder and general manager of the circus… We live in a circle of nurture. Everything here has a purpose and function that feeds the land and lives around it. We care for the animals, they feed the soil, the soil feeds us.” 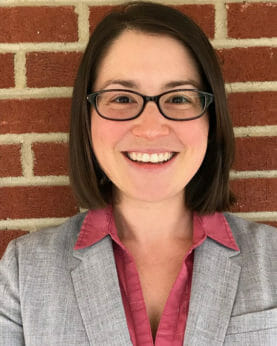 Farm Story: After farming vegetables for four years at New Morning Farm in south-central Pennsylvania, this 34-year old mother and sustainable ag activist became the general manager of the Tuscarora Organic Growers Co-Operative in 2015. This network of more than 60 farms in the region supplies restaurants and retailers, as well as an extensive CSA operation.

Causes: Best is passionate about supporting small-scale farmers, especially young ones – she is a former chair of the USDA Beginning Farmers and Ranchers Advisory Committee and is active with the National Young Farmers Coalition.

P.O.V.: “A functioning American economy would build thriving communities in rural and urban settings and everywhere in between. But our economy is not functioning, because it is controlled by the ultra rich and the corporations who benefit most,” said Best recently on Twitter. She’s also eplained that she works managing a farmers’ cooperative “to keep farmers on their land. It’s becoming harder and harder to be a farmer in a central PA.” 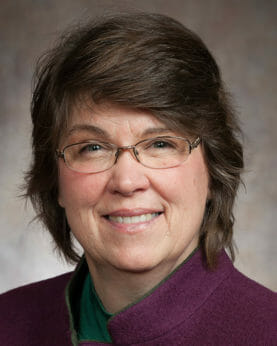 Running For: Governor of Wisconsin

Farm Story: Vinehout, who currently represents a rural western Wisconsin district in the state senate, holds a PhD in health services research. But after a career in academia, she and her husband started a 50-cow organic dairy farm, which also produces grains and hay on its 223 acres.

Causes: Vinehout has been a major proponent of legalizing industrial hemp in Wisconsin, as well as tightening regulatory oversight of confined animal feeding operations.

P.O.V.: Vinehout is an ardent environmentalist and sustainable agriculture advocate: “We put people first when our air, water, natural resources are preserved and enhanced for everyone’s use and enjoyment. We put people first when our children, our grandchildren, our great grandchildren inherit the blessings of the land, sky and water from us. Their future welfare is our obligation.” 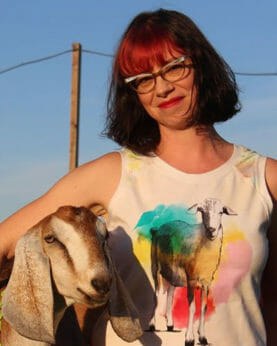 Farm Story: A former greeting card writer, Seger and her husband founded Blue Heron Farm, a pastured goat dairy, in 2006. Located on the outskirts of Houston, the 10.5-acre plot is home to 30 Nubian goats. The farm employs organic practices, rotational grazing, and is Animal Welfare Approved.

Causes: Natural disasters have been a major theme in south Texas lately. After wildfires ripped through her community in 2011, Seger and her husband opened up their farm as a sanctuary for displaced livestock – they even milked other farmers’ goats and gave them the money from the cheese they made with it. The farm also hosted food trucks and chefs from Houston who came to serve first responders. After Hurricane Harvey hit last year, Blue Heron Farm again opened its doors to victims.

P.O.V.: “Everyday we sell cheese to people who are thankful for what we do,” Seger once said in an interview with the Houston Press. “There is an immediate reward in that. We have to go out there and milk twice a day, every day, and there are days… where you don’t feel like doing it. But what makes us remember how much we love it is first, the animals – we are really crazy about the goats – and second, what we do has such an obvious impact on people. I make cheese on Friday and sell it to someone on Saturday, and they thank me and tell me how delicious that cheese is – I’m complete, and everything feels great!” 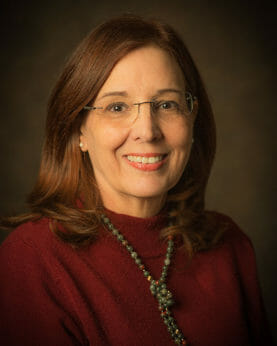 Farm Story: Hammond has been farming potatoes in the Columbia Basin area of eastern Washington for 38 years, and has also raised sugar beets and cattle. She has many grandchildren, one of whom hopes to return home to take over the family farm.

Causes: Agricultural water use is a major focus for Hammond in this arid region of the state. She has been active with the North I-90 Odessa Aquifer Groundwater Replacement Project, which works with area farmers to reduce the depletion of the local aquifer.

Up Against: Republican Matt Manweller, a political science professor who faces charges of sexually harassing his students.

P.O.V.: Hammond’s diverse skill set includes: “pulling vines on a potato digger, thinning sugar beets, and caring for sick and weak newborn calves (occasionally inside our kitchen).” These may not have a direct impact on her ability pass legislation, but they are central to her work ethic and gritty character.