8 Plants for Hair and Skin Care

From sunflowers to bay leaves, get to know some of the plants that make you look and feel your best. 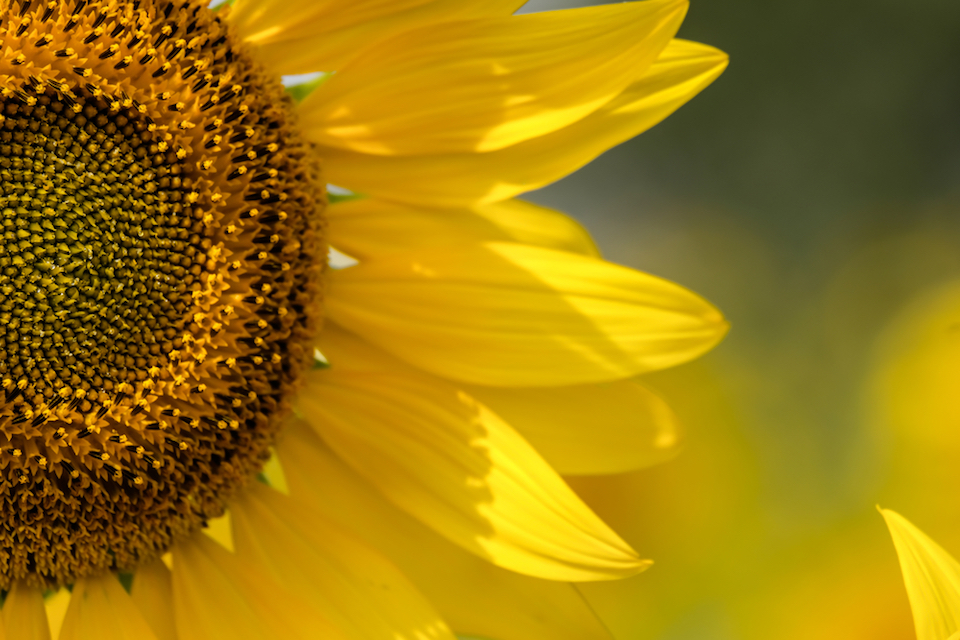 Close-up of a sunflower (Helianthus annuus). Many plants are rich in both vitamins and fatty acids that target everyday hair and skin issues.
Photography K-Smile love on Shutterstock
Share
Tweet
Pin
Email
193 Shares

By K-Smile love on Shutterstock

The Vitamin E and fatty acids in sunflower seed oil work together to target a wide range of skin conditions – they’re good protectants against wrinkles and harsh sun rays and have anti-inflammatory properties that fight acne and rashes. Likewise, when applied to the scalp, sunflower seed oil can combat common irritations, like dryness and brittle hair. Look for buzzwords like “high-oleic” and “cold-pressed” on skincare labels. They indicate purer and therefore more potent formulas. 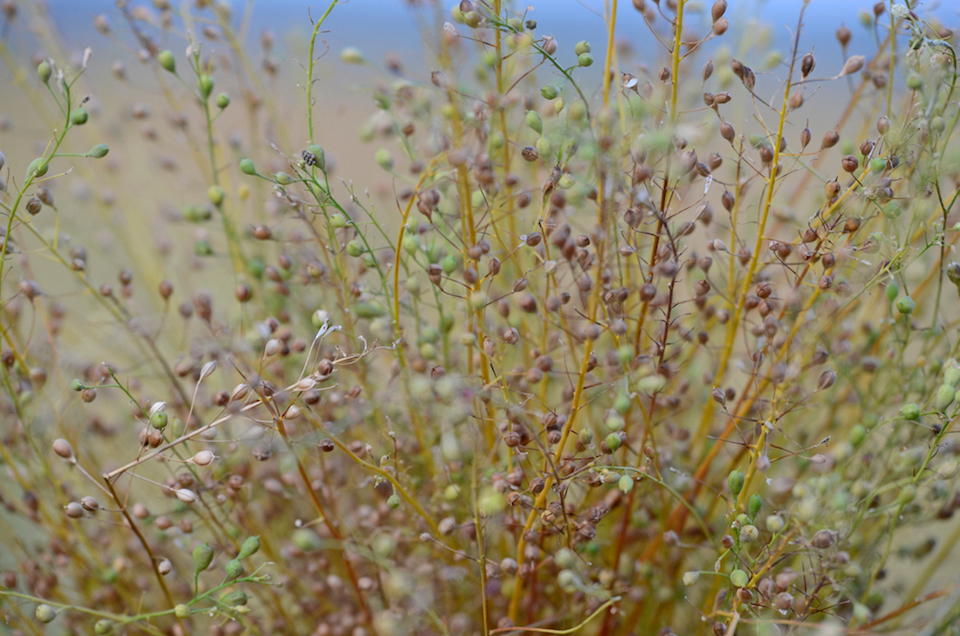 Mixed into serums and cleansers, camelina oil functions as an intense emollient. It’s packed with the same omega-3s as salmon, which is one of the only fatty acids your body is incapable of producing on its own. Eczema and psoriasis sufferers have long used camelina oil to moisturize, and recently, it’s become an en vogue ingredient in anti-aging products. 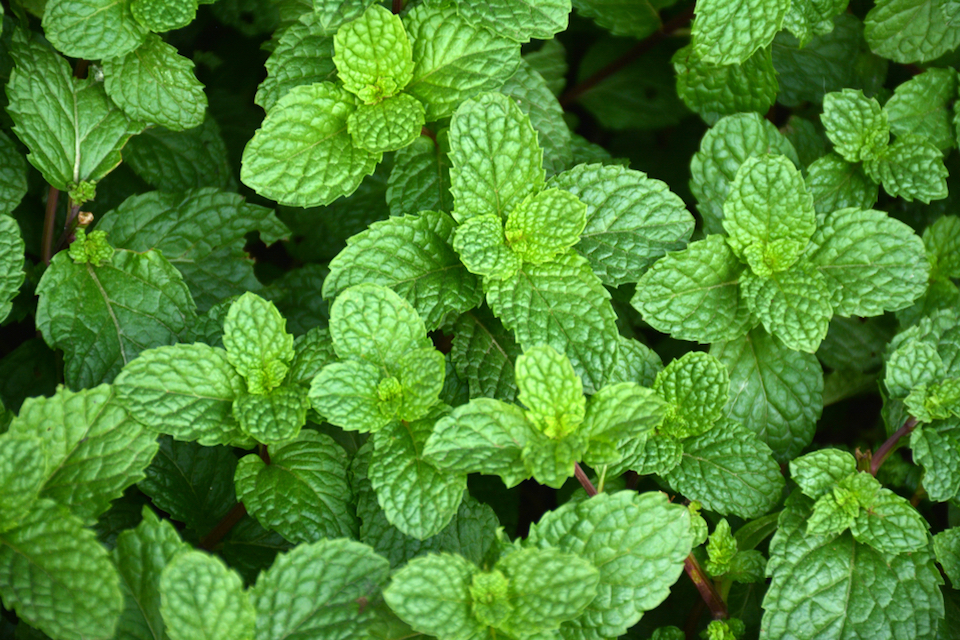 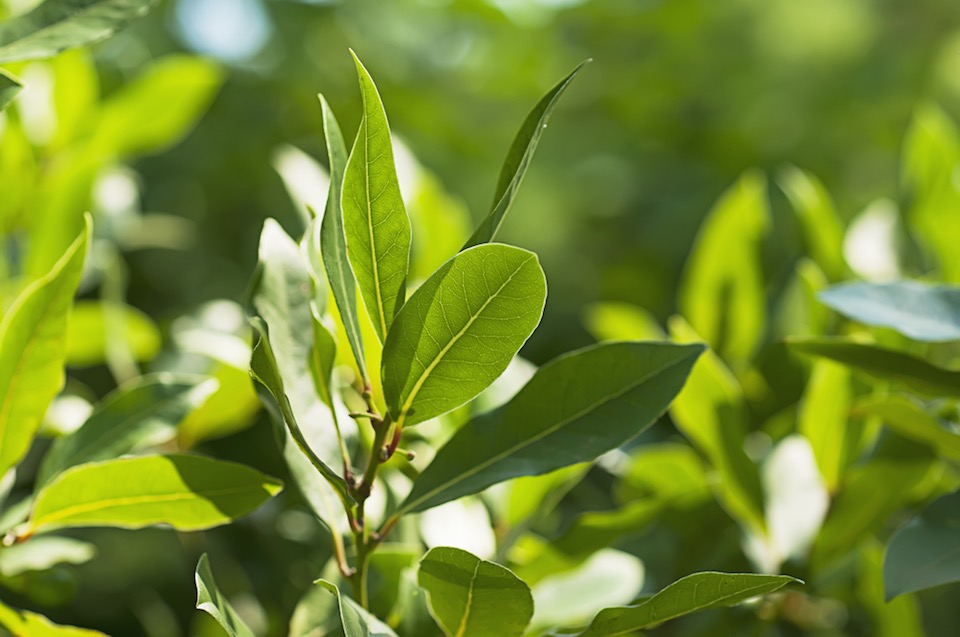 By Roxana Bashyrova on Shutterstock

You can do a lot more with bay leaves than toss a few into a stock pot for flavoring. Ayurveda, an Eastern medicine practice with roots in India, calls on the antioxidant-rich leaves to treat common hair and skin qualms. A bay leaf rinse – think a potent tea – can help lift dandruff from the scalp while also strengthening hair follicles for future regrowth. If applied to the skin, the rinse targets impurities, which is helpful in treating acne, and can also de-puff without drying out, which makes it a great toner. 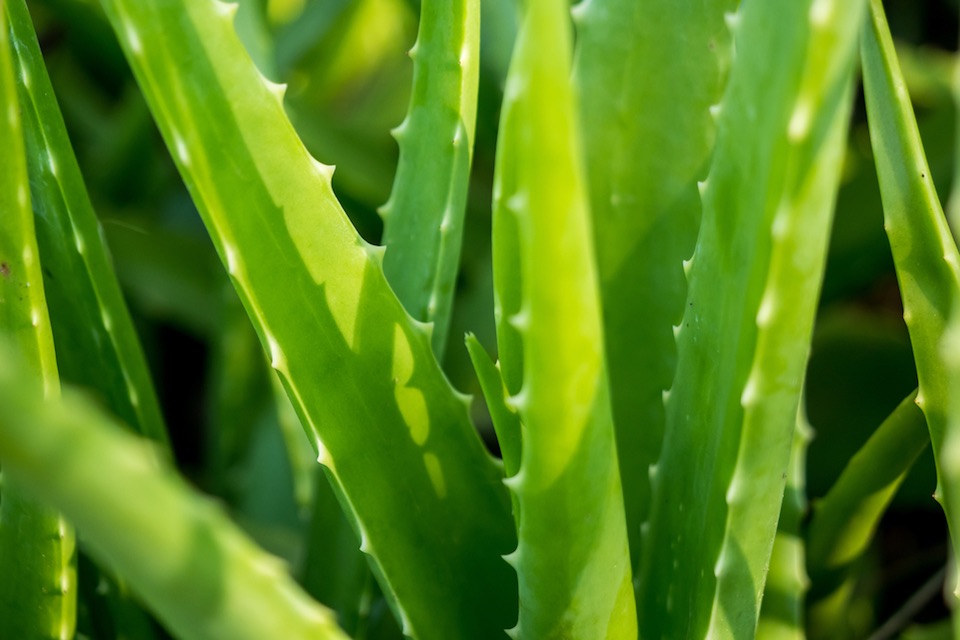 Aloe vera has dominated the beauty aisle for decades. The clear gel found in the leaves of the succulent is famous for treating wounds, bites, and burns. Researchers credit those healing powers to the plant’s ability to speed up skin regeneration. But beyond that, it’s a favorite in anti-aging formulas, too, because it contains Vitamins A, C, and E. All three keep skin firm and moisturized, musts in preventing fine lines. 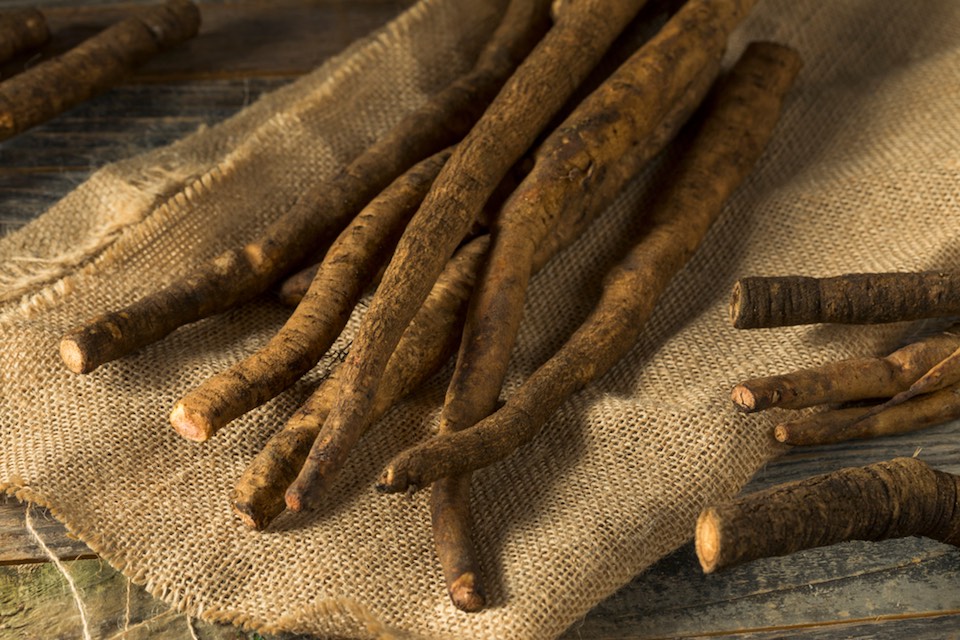 By Brent Hofacker on Shutterstock

Because burdock has major clout in numerous cultures, it’s known by a number of names: arctium, thorny burr, cockle buttons. The oil derived from the root works wonders on hair no matter what you call it. It nourishes the scalp with fatty acids and enhances blood circulation, in turn promoting hair growth. 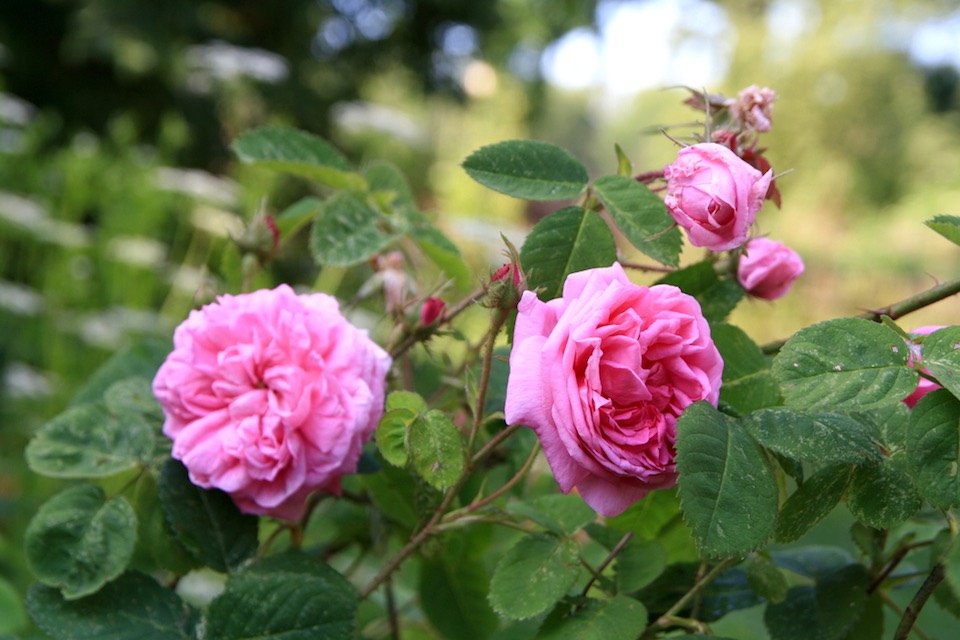 By Hirundo on Shutterstock

When it comes to the benefits of rose oil, remember the three As: antibacterial, anti-inflammatory, and antioxidants. The first one makes it a good ingredient in face washes, as it works to cleanse skin and fight acne. And while most people associate roses with a deep crimson color, the flowers’ anti-inflammatory properties mean they make your skin look the opposite; rose oil can soothe redness and reduce rosacea. The antioxidants, namely Vitamin C, target future damage from the sun and other free radicals. 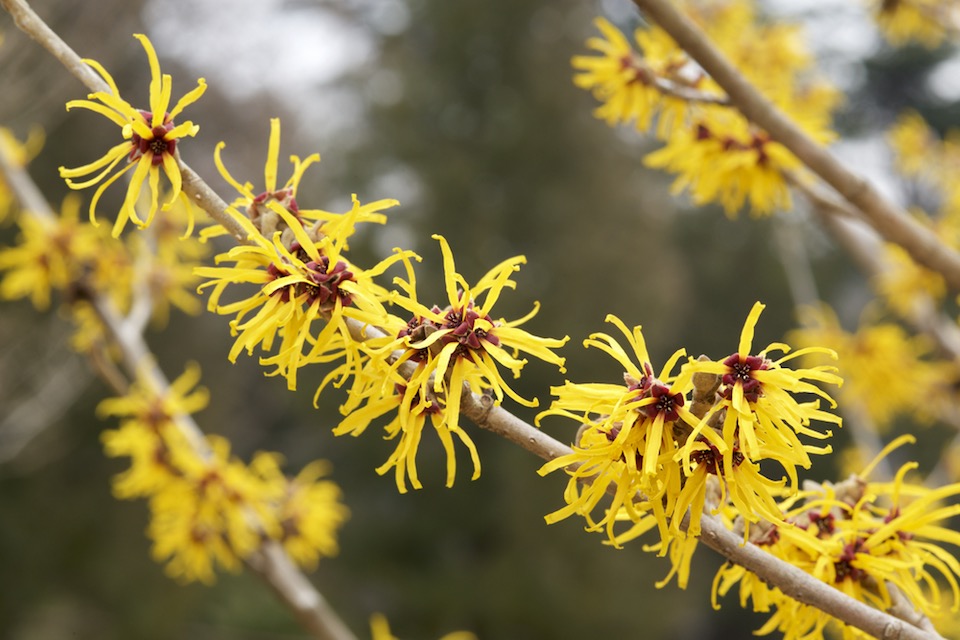 Think of witch hazel extract as bottled black magic: It comes from a shrub bearing the same name, and beauty insiders love it for its ability to reduce the appearance of under-eye circles. Since the liquid acts as a mild astringent, it makes the blood vessels beneath your eyes constrict, which reduces puffiness and discoloration. It’s also prized as a toner and makeup remover.

Hair fall is a typical issue all over the place. Hair and skin both are a more precious part of the body. People Always try something new to take care of their skin and hair and they end up with bad experiences. There are lots of natural ingredients that helps to prevent hair fall and make the skin better. All the above mention plants are most effective in hair and skin. Use this instead of artificial cream or chemical. Thanks!!!