Making the Case for Regenerative Agriculture

Our best chance to combat climate change and secure our planet's future. 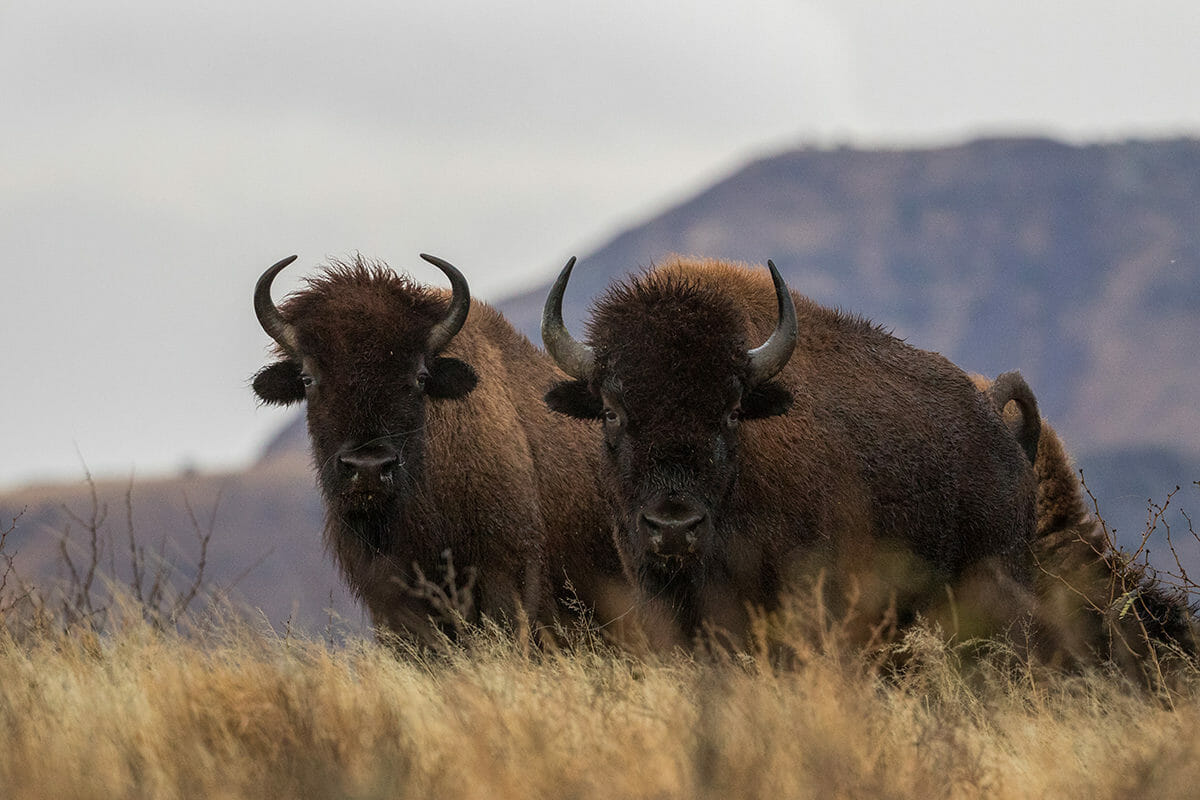 This article is by Katie Forrest, co-founder/owner of Epic.

For thousands of years, monstrous herds of animals roamed the earth. These beasts covered vast swaths of land in search of food, water, and safety from predators. Their presence was integral, both as a food source for hunters and as ecological regulators. This was especially true for ruminant like goats, cattle, buffalo, sheep, and deer, whose stomachs have the ability to ferment plants through special microbial actions. The result: a highly potent manure that’s incredibly valuable as a fertilizer. When paired with the natural soil aeration provided by their hoofs, these animals could stimulate the biological elements of healthy grass and soil in ways no man-made tool ever has. 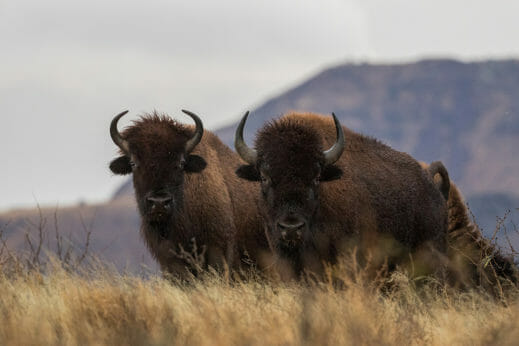 These factors created a symbiotic, cyclical relationship between the planet and its inhabitants. The grass fed the animals, the animals fertilized the soils, and the grass grew back taller and stronger while the animals were away. Unfortunately, as humanity proliferated, it slowly chiseled away at the size and frequency of these herds. We hindered their roaming capabilities by putting up fences or killing off their predators, limiting their ability to impact lands like they once could. Simultaneously, we began employing harsher farming methods and poor livestock management that stripped soils of vital nutrients and left them little time to recover between harvests. Suddenly, our natural land stewards were no longer able to do their job. The system was shattered.

This sequence began years ago, but we’re feeling its strongest tremors today. As grasslands and soils have withered away without animal impact to heal them, they’ve become increasingly infertile and unable to absorb carbon from the atmosphere – a tragic development with the threat of climate change on the rise. It’s become clear we have to find a way to decelerate its effects. That’s where regenerative agriculture comes in. By simulating the natural movement of animal herds through planned rotational grazing patterns and unleashing the power of ruminants to promote naturally thriving ecosystems, regenerative agriculture can heal previously damaged lands. Even more importantly, it can reverse previous destruction to our atmosphere. That’s because healthy grasses from holistically managed lands remove carbon dioxide from our air and put it back where it belongs: the soil. 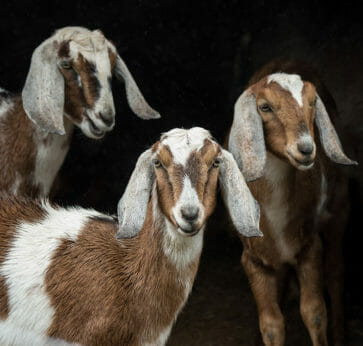 Ruminants like goats are the key players in regenerative agriculture. Photo: USDA

This isn’t just an idea – it’s a proven strategy. Over the past four decades, Allan Savory and The Savory Institute have lead the charge for changing our global food production model and embracing a holistic approach to agriculture. Through taking soil samples, monitoring carbon content, and executing countless grassland reclamation projects, they’ve proven regenerative agriculture works. They’ve shown it can bring degenerated land back from the dead, it can use carbon from the atmosphere as fuel for vegetation, and it can make up for the damage we’ve caused to our world(1). Now is the time to unleash it.

There’s no time to waste. With our animals and the planet disconnected, our grasslands – which cover between 20-40% of the earth’s land surface – have deteriorated. Desertification has slowly swept across the globe, incrementally destroying the precious few areas of productive land we have left for food production. Even worse, our soils’ ability to absorb carbon for plant growth has vastly decreased, leaving us helpless against the dangerously high levels of greenhouse gases that modern life and agricultural practices have created. With rising tides and global temperatures, we’re (literally) in hot water. 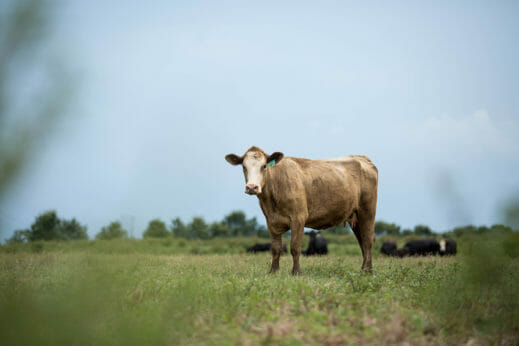 That’s why we can’t sit still anymore. Instead, we have to embrace regenerative agriculture, return our ruminants to the pastures, and allow them to do what they do best: heal our lands. It’s the best thing for our animals, our planet, and our future.

We know this is a big ask, but we’ve had one of the key ingredients to defeating climate change under our feet this whole time. Don’t you think it’s about time we use it? 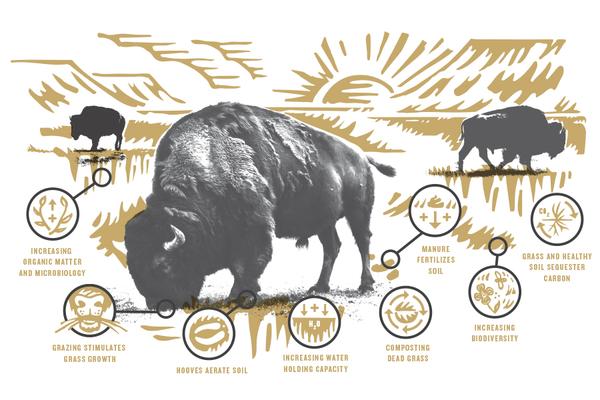 The bison’s ability to fertilize and revive grasslands make it a key actor in regenerative ag.

[…] agriculture can heal previously damaged lands,” Katie Forrest, co-founder and owner of EPIC, wrote in Modern Farmer. “Even more importantly, it can reverse the previous destruction to our atmosphere. That’s […]