New Discovery Shows Humans Have Been Growing Grapes for Wine for 8,000 Years

Remnants of the oldest wine made from grapes in history was recently discovered in Georgia (the country not the U.S. state). Wonder what it tasted like? 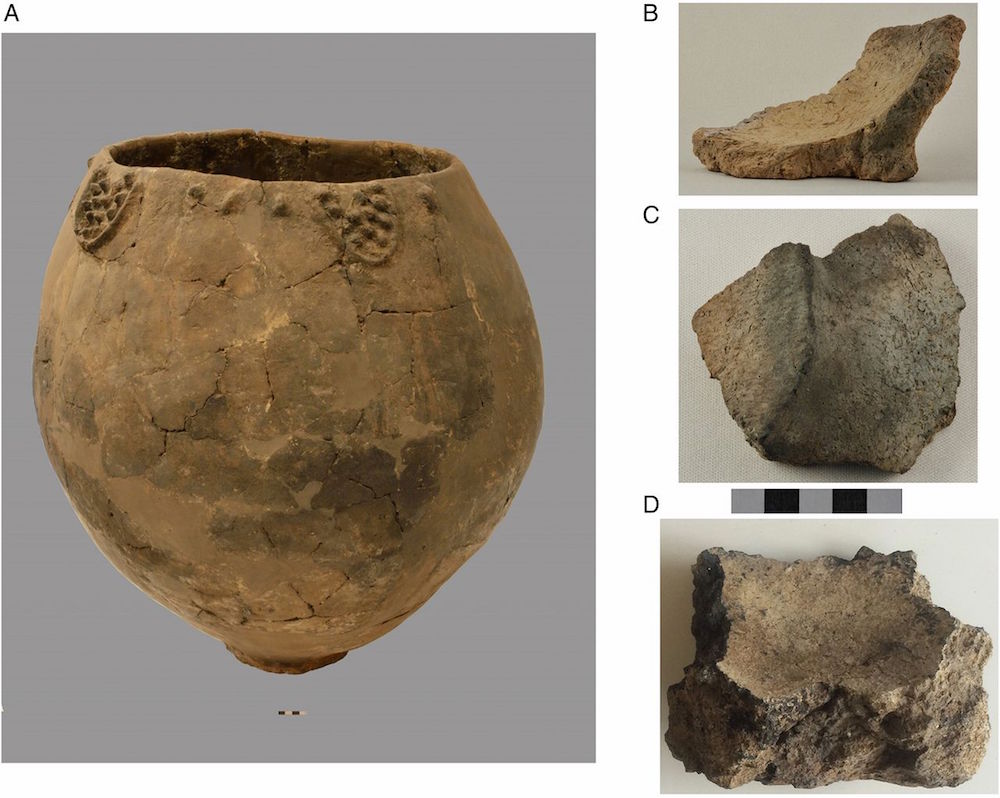 A group of scientists from across the globe discovered microscopic traces of chemical compounds from wine in newly dug up earthenware jars taken from two Neolithic sites near Tbilisi, Georgia’s capital, according to a paper recently published in the journal Proceedings of the National Academy of Sciences (PNAS).

“We believe this is the oldest example of the domestication of a wild-growing Eurasian grapevine solely for the production of wine,” Stephen Batiuk, a senior research associate at the University of Toronto who co-authored the paper, told Public Radio International.

The scientists from Georgia, the U.S., Canada, Denmark, France, Italy, and Israel used “state-of-the-art archaeological, archaeobotanical, climatic, and chemical methods” to find and date the traces of tartaric acid – a fingerprint compound for grapes and wine – and malic, succinic and citric acids (also associated with wine) found on the jars, according to the paper.

The jars, the oldest dating to 5,980 BC, were taken from two Neolithic village sites called Gadachrili Gora and Shulaveris Gora, located about 30 miles south of Tbilisi. Some of the jars were decorated with images of grape clusters and a man dancing.

The Neolithic period, running from about 10,000 BC to 4,500 BC, was a period of massive technological advancement for early humans – things like agriculture, advanced stone and bone tool use, the building of Stonehenge and other monoliths, among other advances, all took place during this time. And as the scientists point out in their paper, wine was “central to civilization as we know it in the West. As a medicine, social lubricant, mind-altering substance and highly valued commodity, wine became the focus of religious cults, pharmacopoeias, cuisines, economies and society in the ancient Near East.”

Wine making originated in China using rice around 9,000 years ago. Before the new discovery, the oldest known winemaking from grapes came from the Zagros Mountains of Iran and dated to about 7,000 years ago.

So tonight, if you pour yourself a nice glass of red, take a minute to consider that you’re taking part in an ancient tradition that humans have been enjoying for thousands of years.