When Jessika Tantisook and Jared Oakes began weaning their 10-acre cranberry bog off chemicals, people said it couldn't be done. 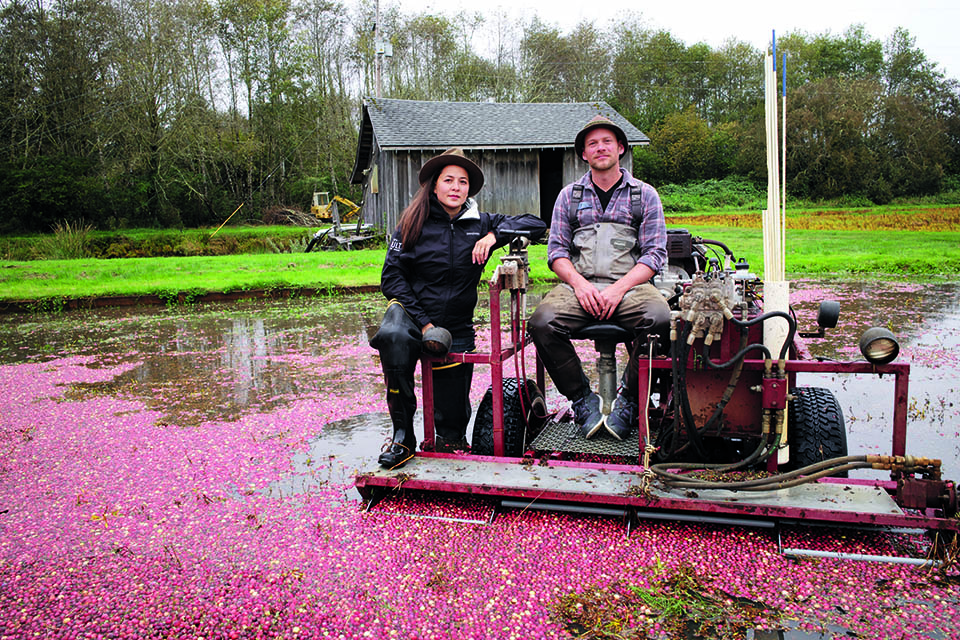 In 2009, when Jessika Tantisook and Jared Oakes began weaning their 10-acre cranberry bog off chemicals, the couple’s efforts were hardly applauded. “People said it couldn’t be done,” she remembers. “I called Rutgers University for advice, and they laughed at me. The culture around the crop was set in stone.”

Even today, less than 1 percent of the cranberries grown in the United States are certified organic. And Tantisook admits that the transition proved incredibly arduous. At one point, the bog’s name, Starvation Alley – a nod to the area’s Depression-era moniker – seemed all too prescient: “Our yield dipped so low that we thought it was over,” the 31-year-old explains.

Last fall, she and Oakes, 37, harvested 80,000 pounds of fruit, still a third less than the bog had yielded using conventional methods, but with much higher margins. Instead of earning 45 cents per pound from Ocean Spray, the organic cranberries, in the form of cold-pressed juice and three tart sauces – sold online, at local farmers markets, and at 29 grocery stores in the Northwest – command the equivalent of $8 per pound. Tantisook and Oakes now share advice and equipment with other transitioning bogs in the region. “I don’t hear as much laughing,” she says. “We’ve totally shifted the paradigm.”