Florida's orange crop is going to be the lowest since 1947, thanks to Hurricane Irma. And you can expect to pay more for OJ, too. 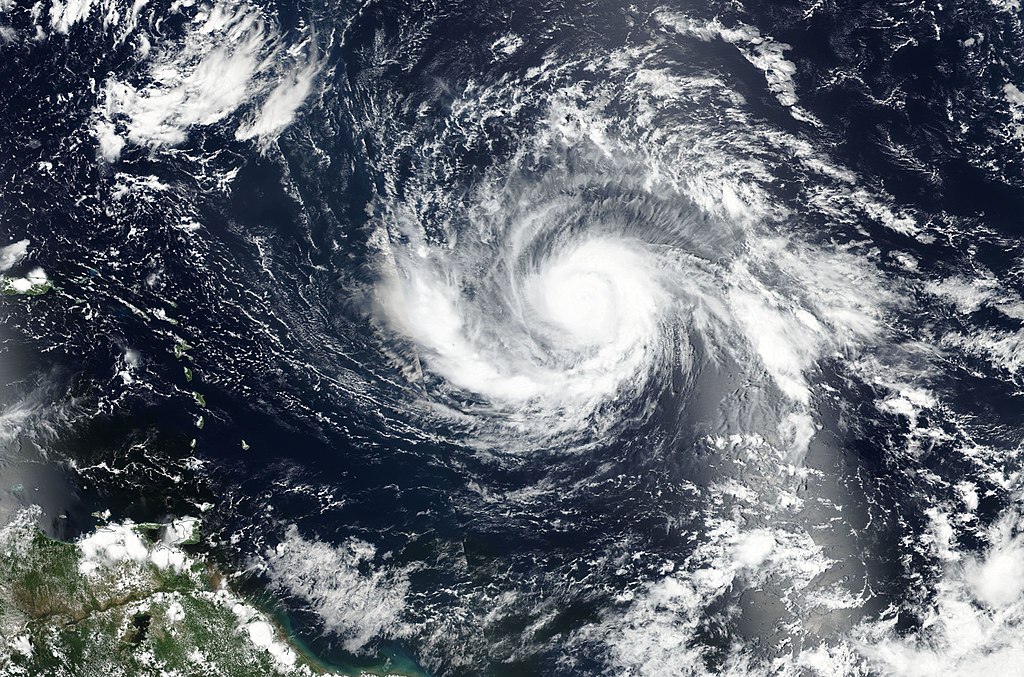 An image of Hurricane Irma taken on Sept. 3 as it made its way to Florida.
Photography NASA
Share
Tweet
Pin
Email

Mark Hudson, a USDA statistician, announced the estimated orange harvest at a total of 54 million boxes, the lowest since 1947, during a media call from Washington D.C. on Thursday. That’s down 21 percent from last season’s 68.7 million boxes, which was already short compared to previous years due to drought and disease. Each box weighs 90 pounds.

Powerful Hurricane Irma slammed into Florida on Sept. 1o and slowly made its way north, leaving a trail of devastation in its wake. The state’s citrus industry suffered catastrophic losses estimated as high as 90 percent in the southern part of the state where Irma first made landfall and where winds were strongest, according to Gene McAvoy, an agriculture expert with the University of Florida. The average losses across the state are about 70 percent, McAvoy told CNBC. “As you move north in the state, it goes lower,” he said.

Some in Florida’s citrus industry – the largest in the country – feel the USDA’s 54 million box estimate is too high. The Florida Citrus Mutual, the largest grower organization in the state, had pegged the number at a mere 31 million boxes. On Wednesday, the day before the USDA’s release, Adam Putnam, Florida’s Department of Agriculture commissioner, said that he put’s “zero stock” in the federal figures.

Hudson explained during the media call Thursday that his agency was just finishing up the limb counts, in which they physically take stock of the oranges in the trees, just before the hurricane made land. “Once Hurricane Irma came through then we read the droppage and used that to come up [the 54 million box estimate],” he said during the press call. (Droppage is amount of fruit that has dropped from the trees.)

Either way, the price of orange juice is likely to go up by more than $2 a gallon, according to a recent USA Today story.