A chef and a farmer walk into a bar... 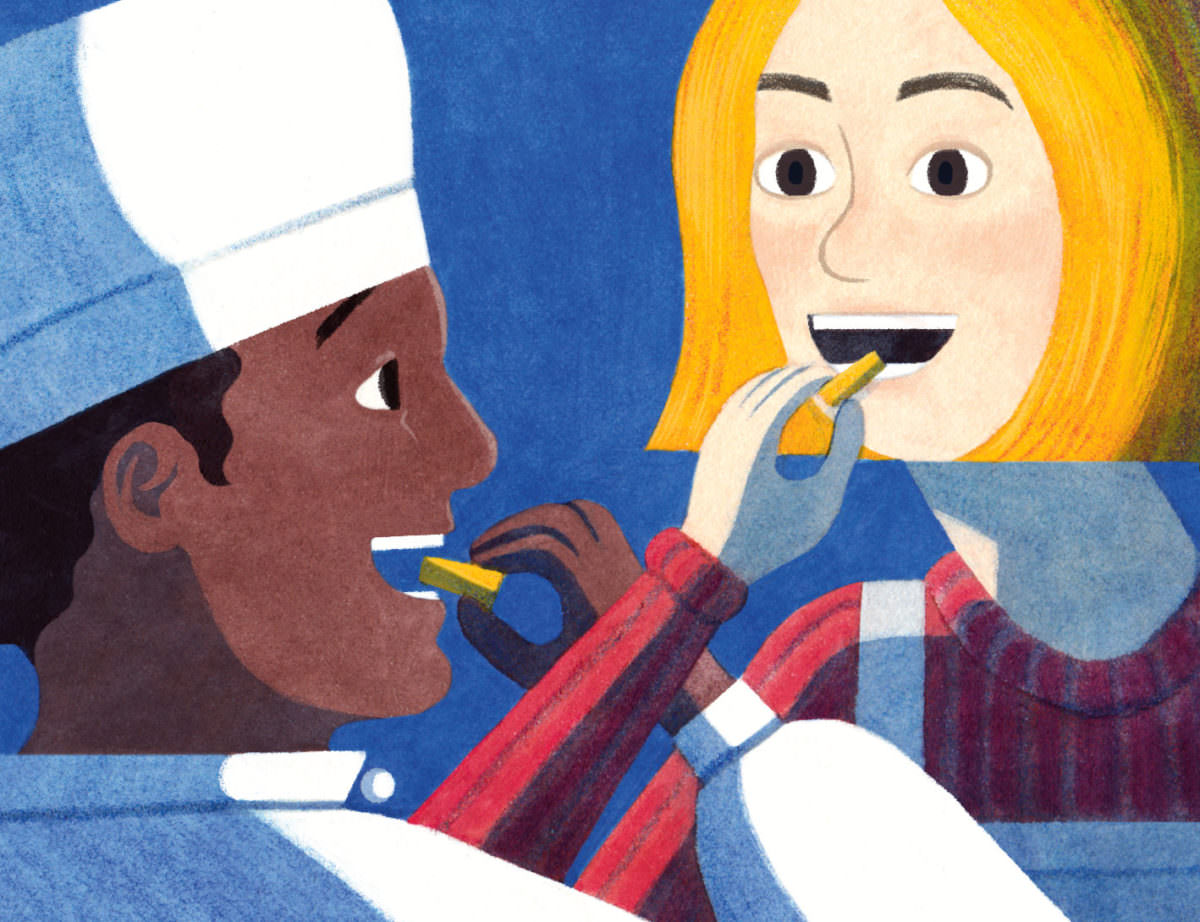 “I felt a connection immediately,” recalls Maryland sheep farmer Colleen Histon of Julian Eckhardt, senior sous chef at Virginia’s Michelin-starred The Inn at Little Washington. He was equally smitten: “The relationship grew over time, but I’ll never forget when I first tasted her cheese.” Though both remain happily married to other people, the pair forged an unbreakable business bond during the Arcadia Center for Sustainable Food and Agriculture’s inaugural 2014 “speed dating” event in Washington, D.C.

Arcadia Executive Director Pamela Hess began hosting the cocktail parties as a way to encourage meet-cute moments among metro-area purveyors and potential clients. “Farmers are shy, and chefs think their needs are paramount and should be accommodated,” she explains. “Put a beer in every hand, get folks talking, and those differences melt away.”

Ecotrust, a nonprofit in Portland, Oregon, has been staging similar socials since 2001. “The development of a strong local food system relies on person-to-person interaction,” says Amanda Oborne, a vice president at Ecotrust. “The speed-dating model offers an obvious way to facilitate those verbal agreements and handshake deals.”

Not that either organization cares one whit about owning the concept. Nine years ago, Ecotrust published a manual aimed at empowering wannabe match-makers. And Arcadia’s more recent, 21-page “tool kit” details numerous strategies for success (Presidents’ Day provides the ideal opportunity to commingle idle growers and restaurateurs). Both Hess and Oborne welcome the dozens of other programs – such as Vermont’s “weed dating” circle – cropping up across the country. “We get a ton of requests for information,” says Hess. “We want to see this take off everywhere.”