This 32-year-old left Wall Street for the family farm in Alabama. 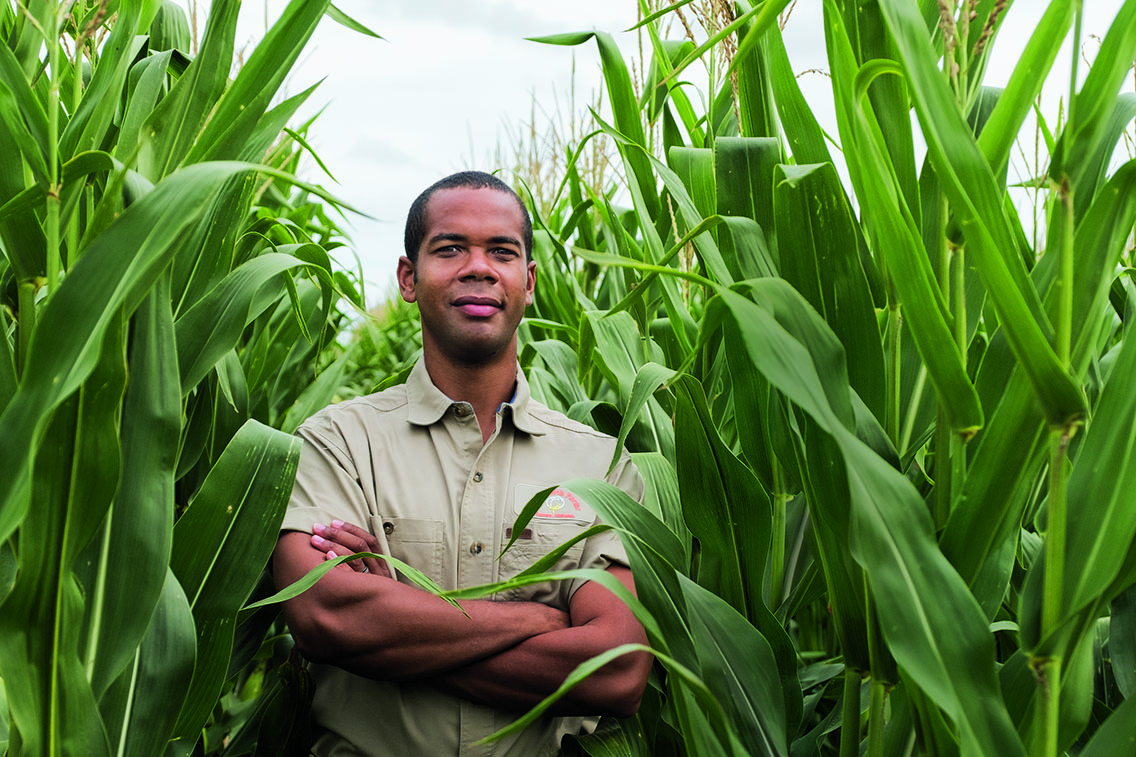 “I worked really hard to get a respectable paying job,” says Carlton Bridgeforth of his former career at Deutsche Bank. So why leave Wall Street for the family farm in Alabama? The 32-year-old insists that sentiment had little to do with it: “I saw a business opportunity here.” His equally successful brother Kyle, 28, then a D.C. lobbyist, did, too.

Upon returning home in 2009, these prodigal sons expanded the existing crops – wheat, corn, cotton, and canola – to include sorghum, a gluten-free grain that’s popular in China and gaining steam in the United States. “All our decisions are market-based,” Carlton explains. “If we project that we can receive the price we want, we’ll put something in the ground.” The duo also brought modern technology to bear on the farm’s 10,000 acres.

Like his father before him, Carlton holds a leadership position with the National Black Growers Council: “We reach out to black communities and talk about opportunities for young people. Black farmers are a dying breed. There aren’t many of us left.” Still, he remains hopeful. “You have to be an optimist when your life is about planting seeds and praying for rain.”