You can't go wrong with a Border Collie or Great Pyrenees, but there's a lot of doggie diversity out there. 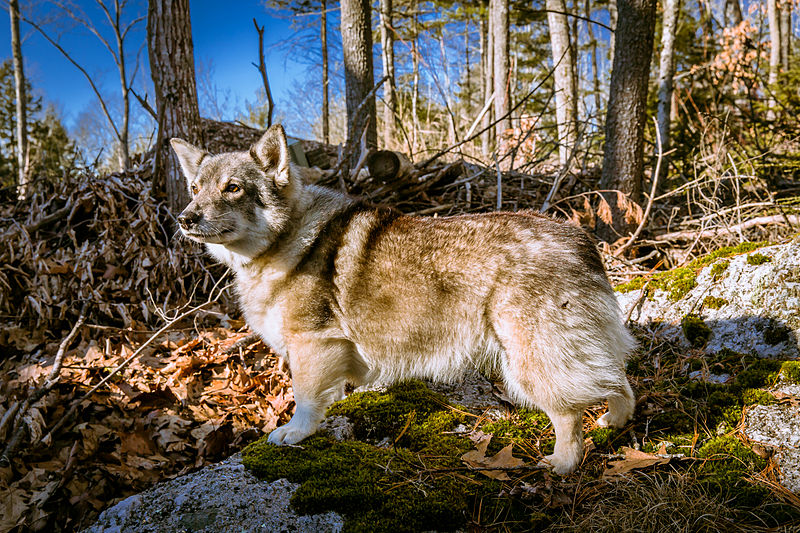 Considered the original American farm dog, this breed allegedly came over on the Mayflower, and may have once been the most common in America. Now relatively rare, they were the standard breed that settlers brought with them as they moved across the continent and established small farms. Although originally used as a herd dog in the British Isles, the English Shepherd was further developed in the U.S. as an all-purpose farm dog, used for everything from guarding livestock to eradicating vermin. 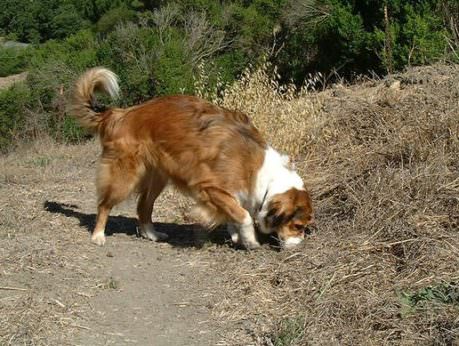 This bear of a dog historically protected livestock from predators high in the Tibetan plateau. They would be a terrible choice for a Florida homestead, but are well-suited to Alaska, Canada, and high-altitude areas. Extremely tough and capable of surviving harsh conditions, Tibetan Mastiffs are said to possess the strength and agility to kill large predators, like snow leopards. They are descended from Tibetan wolves and are believed to be one of the progenitors of other mountain breeds, such as the Saint Bernard and the Bernese Mountain Dog. 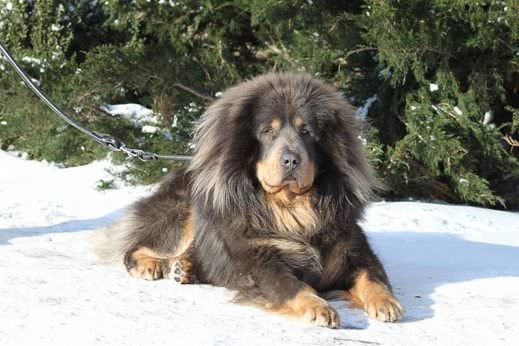 Also known as the Swedish Cow Dog, this small, stocky breed arose as a herder in Scandinavia during Medieval times. By 1942, it was nearly extinct, though the population is now stable and has spread throughout the world, including to the U.S. The Vallhund is considered a close relative of the Welsh Corgi. 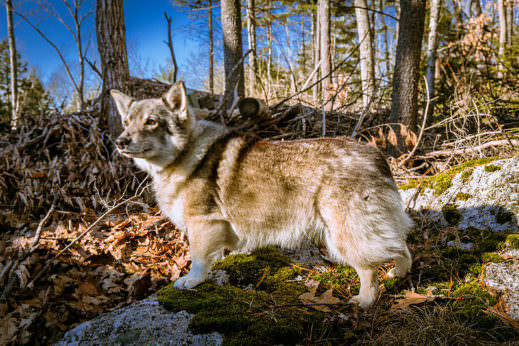 This one always gets giggles and Rastafarian jokes (it really does have dreadlocks). But with all that fur it wouldn’t be very happy in a Caribbean climate. It originates in the Italian Alps where the thick coat kept it warm on freezing nights out with the sheep. There are believed to be just 600 Bergamasco Sheep Dogs remaining today. 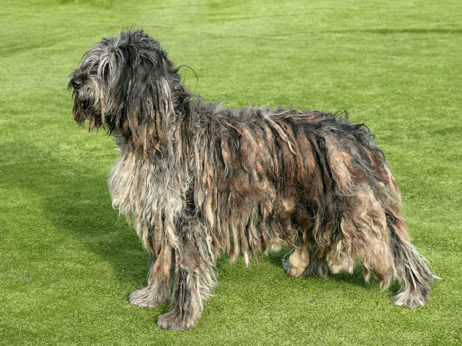 With the slim build and short hair of a greyhound, this West African guardian breed might be a suitable choice for a livestock operation in the deserts and scrublands of the southwestern U.S. They were originally bred by the Touareg and other nomadic groups of the Saharan and Sahel regions of Africa, who used the Azawakh to protect their goats and other animals. Extremely fast runners, Azawakhs were also employed to hunt gazelle. 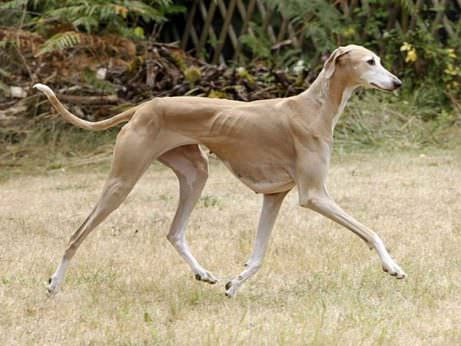