He's also never been a scientist - or even worked in a science-related field. 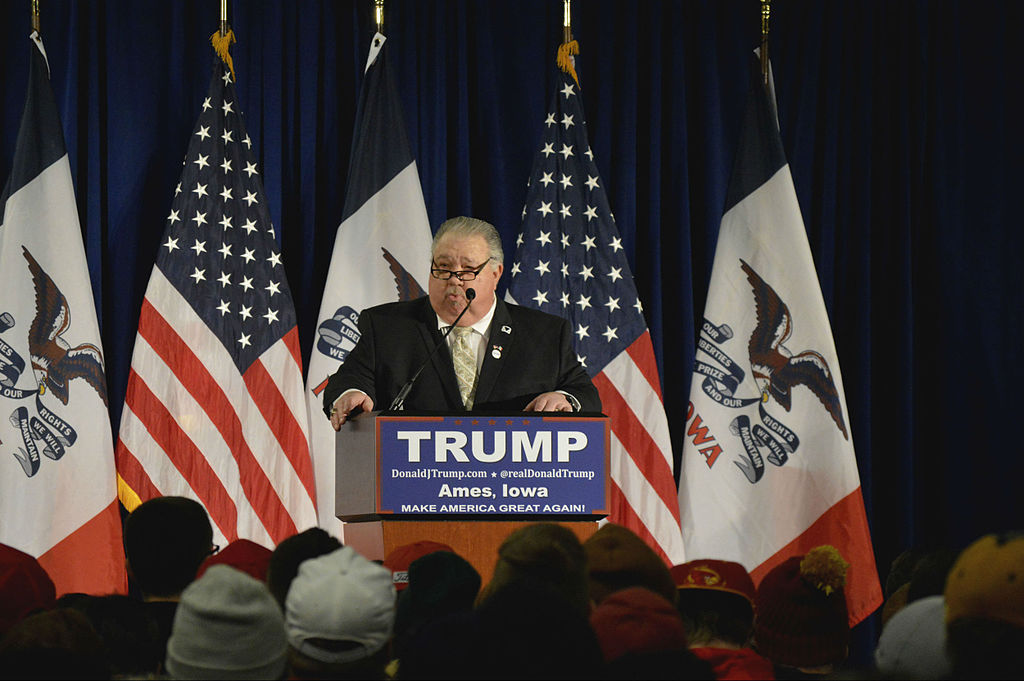 The position of Undersecretary for Research, Education and Economics, to which Clovis is being nominated (but would still need to be confirmed by the Senate), is responsible for administering the National Institute of Food and Agriculture, Agricultural Research Service, the Economic Research Service, and the National Agricultural Statistics Service. The undersecretary also holds the title of the USDA’s chief scientist.

Established back in 1994, the position, according to the language in the bill, “shall be appointed by the President, by and with the advice and consent of the Senate, from among distinguished scientists with specialized training or significant experience in agricultural research, education, and economics.”

Previous appointees to the position have held advanced degrees in science or medicine with experience in agricultural research. For instance, Ann M. Bartuska, who has been Acting Undersecretary, is an ecosystems ecologist and has served on a number of scientific councils and panels over the years, including a United Nations’ panel on Biodiversity and Ecosystem Services.

Trump’s choice, on the other hand, was an economics professor at Morningside College in Sioux City, Iowa, and has called himself a climate change “skeptic.” During a 2014 interview with Iowa Public Radio he said “a lot of the science is junk science” and that “it’s not proven; I don’t think there’s any substantive information available to me that doesn’t raise as many questions as it does answers.”

Clovis’ opinion flies in the face of the assessment of more than 97 percent of climate scientists who are actively publishing work on the subject. Ricardo Salvador, director of the Food and Environment Program at the Union of Concerned Scientists, told the Washington Post back in May, before Trump officially nominated Clovis, that this nomination would be “yet another example of blatant dismissal of the value of scientific expertise among his administration appointees. Continuing to choose politics over science will give farmers and consumers little confidence that the administration has their interests at heart.”

On Wednesday, USDA Secretary Sonny Perdue applauded Trump’s choice of Clovis for the position.“Dr. Clovis was one of the first people through the door at USDA in January and has become a trusted advisor and steady hand as we continue to work for the people of agriculture. He looks at every problem with a critical eye, relying on sound science and data, and will be the facilitator and integrator we need,” Perdue said in a statement.

Related
Food & Drink
The Costs and Benefits of Embracing Plant-Based MeatLindsay Campbell
Lifestyle, Plants
It’s Time For Fashion to Talk More About Regenerative AgricultureEmily Baron Cadloff
Books, Food & Drink
In Michael Twitty’s Kitchen, There’s Room to Be Your Whole SelfEmily Baron Cadloff
Food & Drink, Plants
The Best Alternative Grain Flours to Have in Your Pantry—If There’s Enough...Pearse Anderson
wpDiscuz
We use cookies on our website to give you the most relevant experience by remembering your preferences and repeat visits. By clicking “Accept”, you consent to the use of ALL the cookies.
Cookie settings ACCEPT
Privacy & Cookies Policy