Hepatitis E Found in Pork is Making Headlines in the UK. Should the US Worry?

A strain of Hepatitis E transmitted through European pork products is being blamed for sickening thousands of Brits. 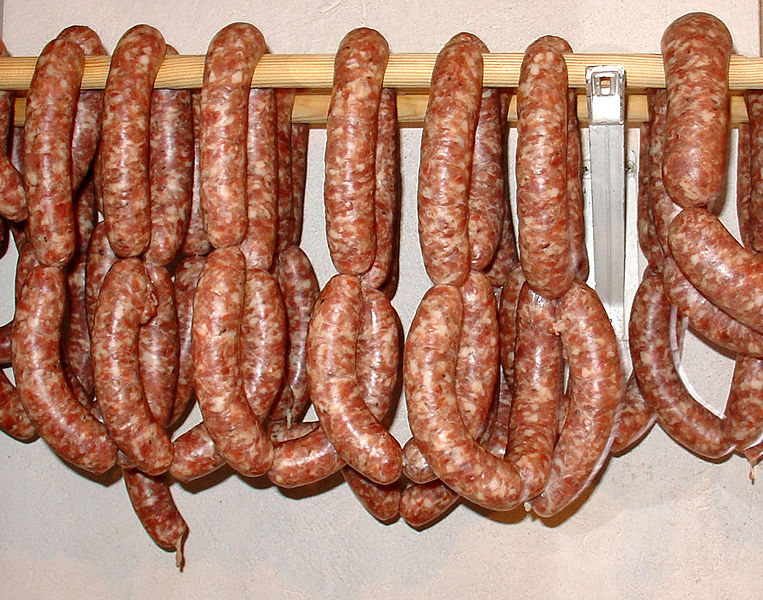 The disease has also been found in U.S. pigs, but the U.S. Centers for Disease Control says there’s no cause for alarm, since no one in the U.S. (to their knowledge) has caught it from eating pork.

The strain of Hepatitis E in the UK cases – G3 Hepatitis E – has been linked to pig farms in France, Holland, Germany, and Denmark. The strain in question was dubbed “Brexit Virus” by Dr. Harry Dalton, a gastroenterologist at Exeter University. The British press, not known for its subtlety, ran with the moniker. Dalton, speaking at a Liverpool neurological infectious diseases conference in May, said Hepatitis E had become “a major problem” in the U.K.

“It attacks the liver and nerves, with a peak in May. It is particularly dangerous for people with suppressed immune systems such as those who have had organ transplants and possibly cancer. The virus seems to come from Europe,” Dalton was quoted as saying in the article.

The virus can be passed to humans through undercooked meat from infected animals, according to Public Health England, the UK equivalent of the CDC. It can also be picked up from cured pork products, the Times reports. A flu-like illness is the most common symptom, but in extreme cases, the disease can lead to cirrhosis of the liver and death. In Britain, as many as 60,000 people are infected a year, with the number of serious illnesses going from 368 in 2010 to 1,244 in 2016, a number of British newspapers report.

According to the CDC’s website, Hepatitis E is “believed to be uncommon” in the U.S., however there have been “sporadic Hepatitis E cases” without a clear cause. The agency hasn’t tied the disease in humans to eating pork here, the agency tells Modern Farmer in an email.

“CDC is not aware of any acute Hepatitis E infections associated with raw or undercooked pork consumption in the United States,” says Brittany Behm, a public affairs specialist for CDC’s Division of Foodborne, Waterborne, and Environmental Diseases.

The disease has been found in American swine (but is asymptomatic), and has been around at least since the late ’90s, according to the USDA. “USDA’s Food Safety and Inspection Service is aware of this virus as a possible emerging risk, and has developed a systematic and organized process for identifying emerging food safety risks, like G3 Hepatitis E,” says Gabrielle N. Johnston, a public affairs specialist for the agency, in an email to Modern Farmer.

According to Johnston, the agency has a Hazard Identification Team made up of a group of experts who are tasked with monitoring, tracking, and evaluating potential emerging risks concerning meat, poultry and processed egg products “to protect the public health of American consumers.”