You may want to change what you're feeding your pet. A recent study by the nonprofit Clean Label Project found high levels of heavy metals and other contaminants in a ton of different pet foods. Check to see if your brand made the cut. 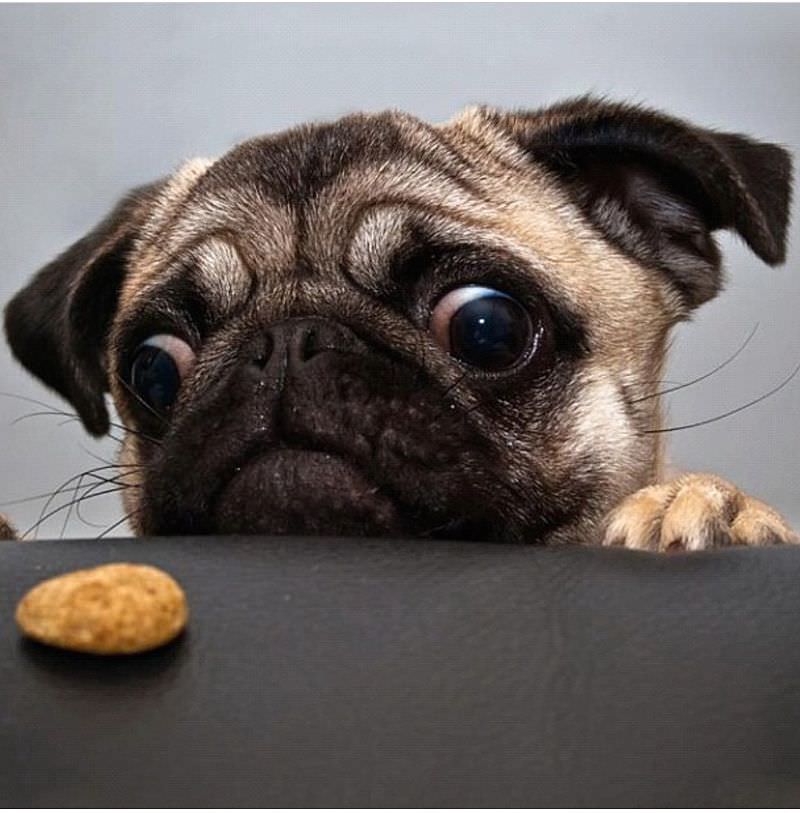 The Clean Label Project, which has a stated mission to bring truth and transparency to labeling, recently used an independent third-party analytical chemistry company to test around 900 pet foods and treats for more than 130 different contaminants, from arsenic, cadmium, chromium, lead, and mercury to over 60 pesticide residues. They came up with some disturbing results. Of all the products tested, 75 percent contained more than twice the EPA limit of 10 parts per billion allowed in drinking water for human consumption. The numbers were 82 percent for lead and 94 percent for cadmium, according to the nonprofit.

Take a look to see if the food you give your pets was tested.

Jackie Bowen, the executive director of The Clean Label Project, says in a recent phone interview with Modern Farmer that she was surprised by the high levels of contaminants in many of the pet foods they tested, calling it “tragic.” In some instances, lead was found in the products at 16 times the levels that were in the drinking water in the infamous Flint, Michigan water crisis.

The other big takeaway, says Bowen, is the idea that unlike humans, our pets often eat the same food two to three times a day everyday, meaning some contaminants, like heavy metals, can build up in their systems over the years and may be tied to neurological problems, as well as kidney and liver issues, among others. Bowen says they found that turkey-based pet products were the cleanest protein source while fish had the most contaminants.

The U.S. Food and Drug Administration hasn’t issued specific guidelines or set levels for heavy metals in pet food, according to the agency. Bowen says the FDA has done a good job when it comes to bacteria and microorganisms that might be found in pet food, but that there is very little guidance provided to the industry when it comes to arsenic, lead, cadmium, antibiotic residues, acrylamides, BPA, and BPS (the latter two are chemicals found in plastic that can negatively impact the endocrine system). “The lack of regulatory enforcement is what allows this kind of contamination to continue,” she says.

The FDA responded to the Clean Label Project’s study in an email, telling Modern Farmer that although there are no set limits on heavy metals, the Federal Food, Drug, and Cosmetic Act, and related legislation, requires that foods, including pet foods, be safe, wholesome, and properly labeled. The agency relies on the Guidance for Industry: Action Levels for Poisonous or Deleterious Substances in Human Food and Animal Feed and other documents in determining whether a product is safe.

“The agency can and does take action when foods violate these standards. In some cases, the agency issues guidance or sets action levels or tolerances for certain substances,” says Anne Norris, a FDA health communications specialist. “The FDA handles these situations on a case-by-case basis, reviewing the relevant facts and current scientific literature before reaching a determination. As part of its assessment, FDA scientists look at the level of contamination in the food, the physiology of the particular animal the food is intended for, how much of the food the animal is likely to eat over the course of a lifetime, and other potential exposures that might add to the animal’s overall dose.”

The FDA finds fault with the Clean Label Project study’s use of acceptable levels of toxins and other contaminants in drinking water for humans as a basis for comparison with what they found in pet food. It’s not an apple-to-apple comparison due to the differences in size, life span, and physiology of the different species, says the agency. Plus, human drinking water standards developed by the EPA have particularly low acceptable levels of many substances because humans consume more water per day than any other substance, according to Norris. The FDA also notes that the Clean Label Project doesn’t include any of their “raw data, analytical methodology, test results, statistical methodology, or other scientific parameters to assess the validity of their findings.”

The Clean Label Project stands by its study. Bowen says they had to rely on the EPA’s thresholds for drinking water since there’s no threshold set for dog and/or cats by any accredited health source, or sufficient research on the long-term effects of chronic low-level exposure to environmental contaminants to produce meaningful thresholds for these species. She would welcome an opportunity to share the details of the Clean Label Project Pet Food Study with the FDA “in order to advance this important cause at the regulatory level.”

At the end of the day, says Bowen, she just wants consumers to look at what they’re feeding their pets and for pet companies “to take notice and clean up their supply chains and their production methods.”