Most recently Deputy Secretary of Agriculture under Tom Vilsack, this surprisingly warm policy wonk is known on the Hill as the "Mother of Organic” for her role in crafting the 1990 bill that established national organic-certification standards. 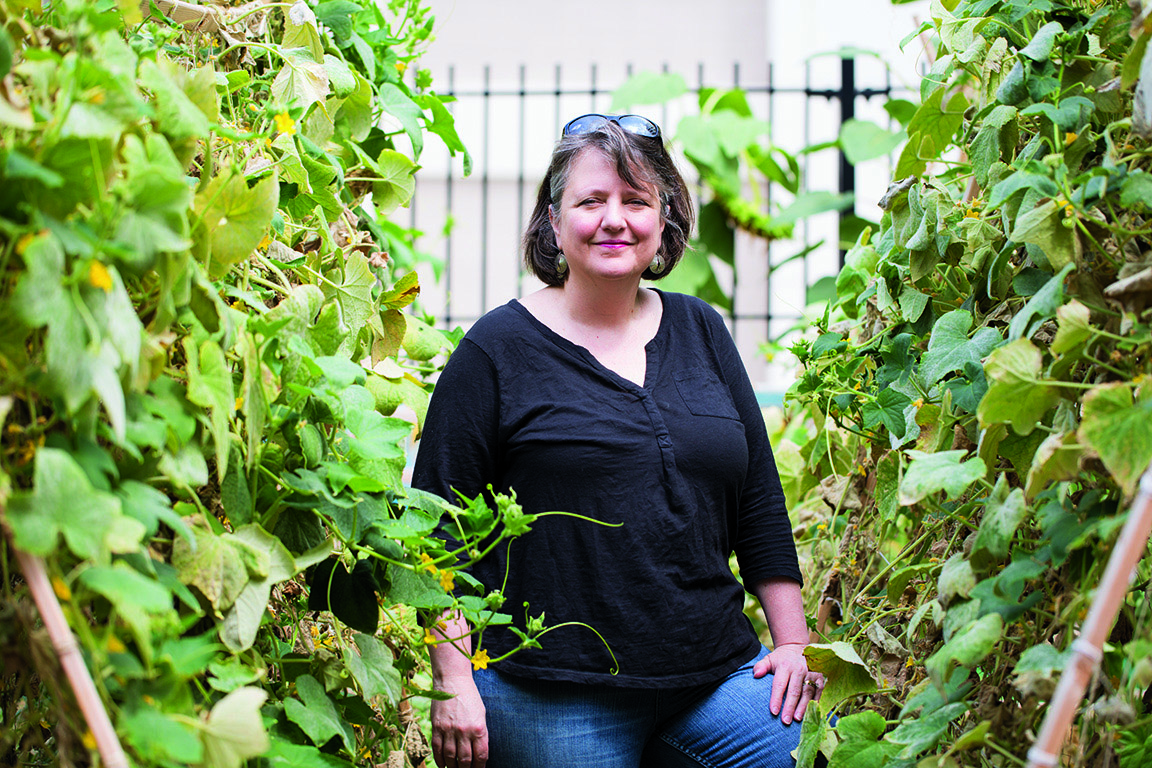 I worry that the food movement has become a circular firing squad. Various splinter groups – animal welfare advocates, environmentalists, farmers – must find a unified approach. The lack of cohesion is alarming, especially now that we’re facing a very different Congress and administration.

There’s this notion that big equals bad, but I’ve never held that view. The more land we can get into organic production, the better. I want single moms on SNAP benefits in the middle of the country to be able to afford organic produce. It can’t just be for the elite on the East and West Coasts.

The most forceful voices come from those who engage in details. If you don’t like what’s in the Farm Bill, I challenge you to get to know those issues beyond a sentence or two.

Of course, I understand that bureaucracy can be overwhelming. Our government often feels like a big black box. The USDA has 17 agencies and hundreds of programs. I know the paperwork for organic certification is a burden, and we worked hard to try to make it more practical.

Women need to play a larger role. Hillary Clinton would have been the right president to put a spotlight on female farmers, not just domestically but around the globe. The world’s farmers are predominantly women, and if they were given equal access to resources, education, and leadership positions, global food production would increase by 30 percent.

Agriculture under Trump? Right now, I can’t see a light at the end of that tunnel. I am heartbroken. But if the USDA’s incoming secretary asked for advice, I’d be ready to help.

Kathleen Merrigan, PhD, is the executive director of sustainability at George Washington University, in Washington, D.C.