The next time you need money for a major farm project, think outside the bank. 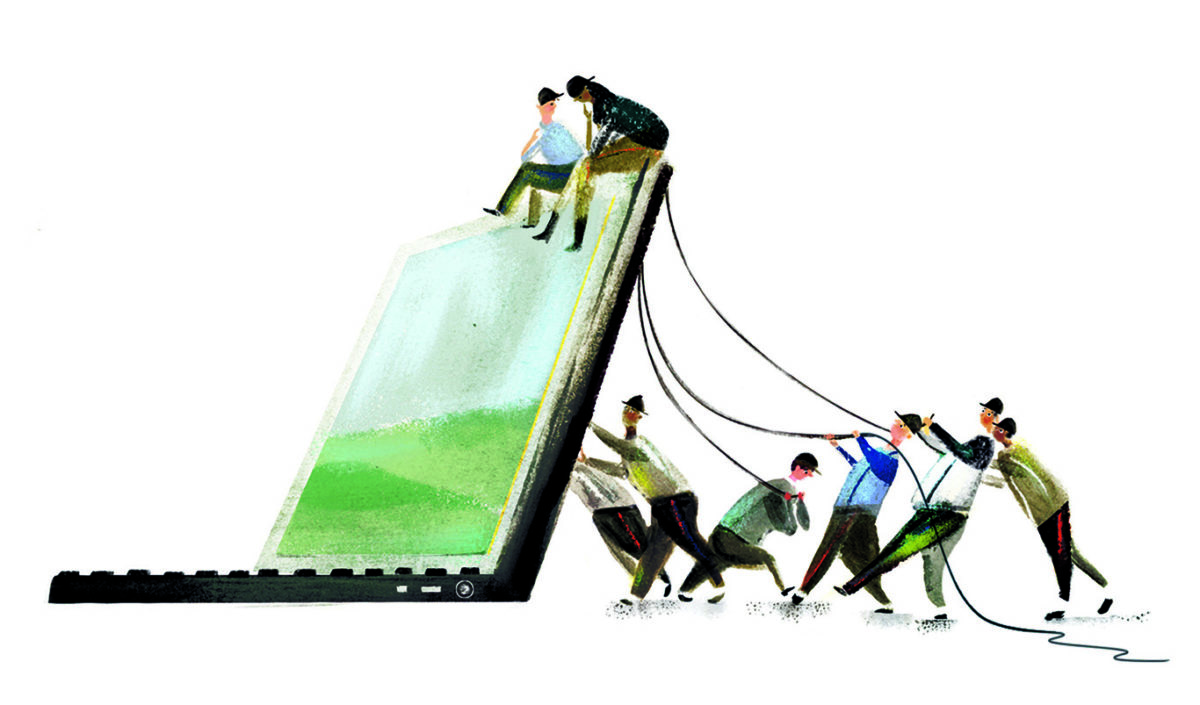 Crowdfunding sites grant access to a world of potential investors willing to fork over capital in hopes of future rewards, such as bottles of honey, discounted CSA shares, or behind-the-scenes farm tours. While launching a campaign is free, most sites take 4 to 9 percent of the total amount raised (and charge credit card processing fees).

Find the right platform. Kickstarter.com provides the most reach (900,000 daily unique visitors) – and the highest likelihood that your page will get lost in the crowd. The ag-specific barnraiser.us has a relatively meager 900 daily visitors, but all are interested in supporting growers, artisan food producers, and the like. In fact, campaigns on the site reach their goals at twice the rate of those on other platforms.

Nurture your network. No matter which site you choose, it’s unwise to assume that strangers will stumble across your page. The vast majority of online backers know the person they’re supporting. In 2015, Colin McCrate, founder of the Seattle Urban Farm Company, secured $30,000 on Barnraiser to construct four new greenhouses. “Most of the people who donated were already in our community,” he says, “so I wish I’d spent more time on the front end, building that up. We might have been able to raise even more.” Focus on your customer base, growing e-mail lists and your social media presence.

Read up on do’s and don’ts. Asheville homesteader Justin Rhodes, who funded the film Permaculture Chickens on
Kickstarter, swears by The Kickstarter Handbook and Paul Wheaton’s tutorials (permies.com). (Wheaton once raised $70,000 for, no joke, permaculture-themed playing cards.) Barnraiser also maintains a best practices library for your reference and offers a variety of built-in tools to maximize your page.

Develop content that hits home. Your fundraising page should deliver all the pertinent information, such as farmer bios, the impact your project could have on the area, and a timeline. And don’t stop at still images. If you’re intimidated by video, hire a freelancer for a few hundred bucks via videopixie.com.) Or use a free app like Magisto to string together a series of photos and create a seamless voice-over. For the script, explain the project as if you’re talking to a friend who’s not in your line of work.

Create buzz in person and online. When you’re finally ready to launch, kick things off with a party, like a barnyard barbecue or pasture potluck, to garner excitement. The first five days are critical, according to Barnraiser’s founder, Eileen Gordon Chiarello. Continue to leverage e-mail lists and social media, sending reminders to potential backers; calls are appropriate for personal relationships.

At ADA Food & Drink Videos we have customizable promo videos for each and every area of the Food and Beverage industry. We offer short, ready-to-use and customizable food&drink videos to businesses and local clients. https://ada.productions/