China Moves To Implement More Sustainable Ag Practices, Which is Good For Everybody

China recently signaled a push for more sustainable agricultural practices, which could be good not just for the Chinese, but for the rest of the world as well. 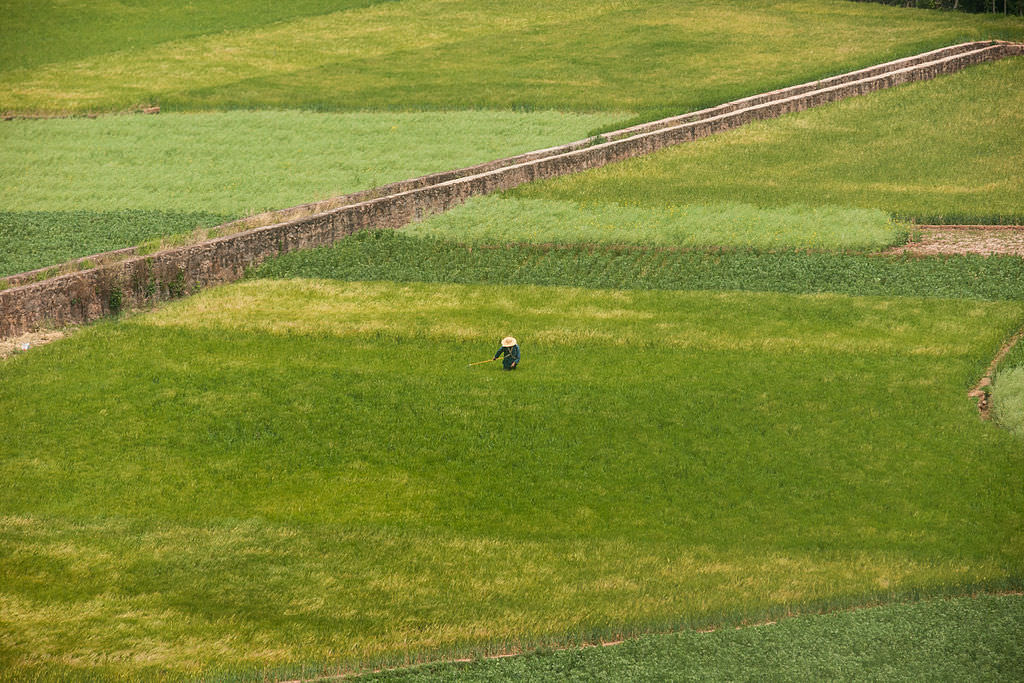 On Sunday, the Central Government released its Number One Central Document, the first policy statement of the year, and as in the previous 13 years, it focused on agriculture and rural development. While previous Number One Documents have included mentions of sustainability measures, this year’s had a particularly strong focus on developing “green” policies.

“Green production and sustainable farming practices, under the overall framework of supply-side reform, was one of the highlights of this year’s document. ‘Green’ actually becomes one of the most frequently used words in the document,” Vincent Martin, the representative for China from the Food and Agricultural Organization (FAO) of the United Nations tells Modern Farmer. “The gist of supply-side reform in China’s agricultural sector is to increase the output of high-quality products based on green and innovative production.”

China is now the fourth largest consumer of organically-produced food in the world, so expanding domestic organic production makes sense. The Central Government plans to push organic products in part by promoting favorable taxes for start-ups in rural areas, and by creating innovation centers to help support the production of high quality farm produce, according to Reuters.

The Central Government also plans to focus on promoting water conservation through the use of drip irrigation, among other efforts, and by developing drought-resistant crops, along with mitigating methane emissions from rice production and controlling farm waste through the creation of large-scale biogas digesters.

Additionally, the government is continuing to build on existing sustainability programs, such as its action plan for zero growth of fertilizer and pesticide use by 2020, which dates back to 2015’s Number One Central Document, and is focused on promoting organic fertilizers, mechanized spraying, and low-residue pesticides.

Martin says the FAO is working with the Central Government to help its farming sector improve agricultural resilience in the face of climate change, especially for poor farmers in high risk areas.

“Reducing pollution, lowering carbon emissions, and conserving water is key to maintain and sustain food and nutrition security of the Chinese people, especially in the context of increasing population, rapid urbanization and rather limited natural resource per-capita,” says Martin. “Meanwhile, this will definitely be for the international common good when it comes to global agricultural trade and global carbon governance in particular.