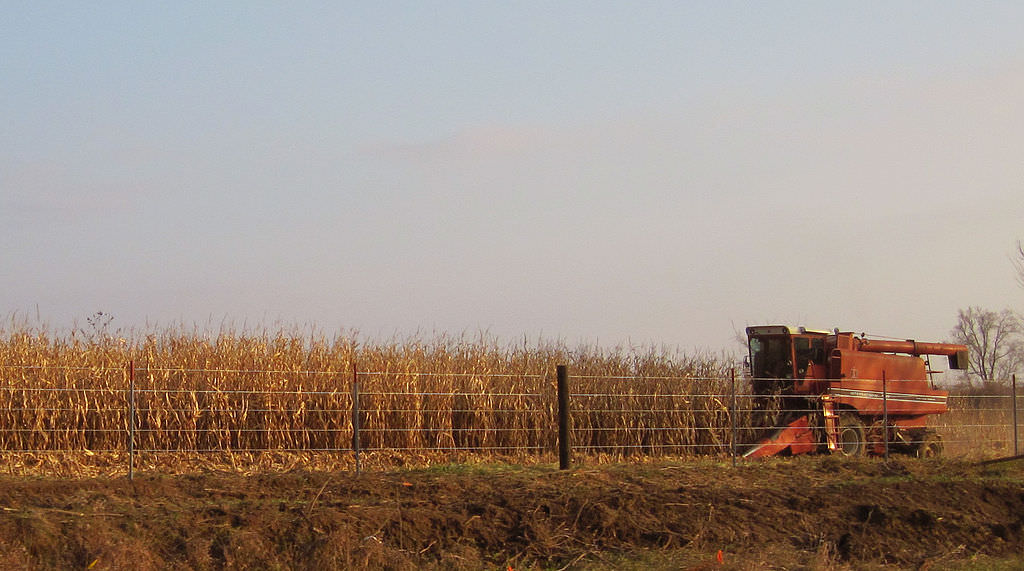 In this case it was a Chinese national named Mo Hailong, aka Robert Mo, who was trying to steal patented corn seed for the Chinese bioengineering firm Dabeinong Technology Group Company (DBN), which he worked for, according to the U.S. Department of Justice.

Mo, a legal resident of the U.S. who was the director of international business for DBN, was sentenced this week in U.S District Court in Des Moines to three years in federal prison followed by three years of probation and an as-yet-to-be-determined-amount of restitution for conspiracy to steal trade secrets.

This charge stemmed from a years-long plot, which began in April 2011, to steal high-yield, pest resistant bio-engineered corn seeds worth millions of dollars and bred by Monsanto, DuPont Pioneer, and LG Seeds, according to the FBI. The conspiracy allegedly involved seven other Chinese nationals – including Mo’s sister, Mo Yun, the wife of the billionaire head of DBN, Shao Genhuo, according to eastern Iowa’s The Gazette. Her case was later dropped for lack of evidence and she, and the six others, have since returned to China where there is no extradition treaty with the U.S.

The FBI determined that Mo had shipped more than 1,000 pounds of U.S. corn seed to China, and it was later counterfeited by scientists working for DBN. In October 2014, Nicholas Klinefeldt, then-U.S. attorney for the Southern District of Iowa, told Al Jazeera America’s America Tonight that the “information that was stolen in this case has an estimated value of five to eight years worth of research time. And a minimum of $30 to $40 million.”

The seed-stealing caper began to unravel in May 2011 when a DuPont Pioneer field manager found Mo crawling through an unmarked research field near Tama, Iowa. When confronted, Mo claimed he worked for the University of Iowa and was on his way to an agricultural conference. He and another man, Wang Lei, the vice chairman of Kings Nower Seeds, a subsidiary of DBN, fled in a car through a ditch when the field manager became distracted by a phone call, according to court documents. After an FBI investigation that included placing GPS tracking devices on the suspects’ vehicles and bugging their phones, the FBI was able to identify Mo off his rental car’s license plate.

“Mo Hailong stole valuable proprietary information in the form of seed corn from DuPont Pioneer and Monsanto in an effort to transport such trade secrets to China. Theft of trade secrets is a serious federal crime, as it harms victim companies that have invested millions of dollars and years of work toward the development of propriety technology. The theft of agricultural trade secrets, and other intellectual property, poses a grave threat to our national economic security,” said U.S. Attorney Kevin E. VanderSchel in a press release.

In court on Wednesday, Mo gave a tearful statement to Judge Stephanie Rose, telling her that it had been his dream to spend the rest of his life in the U.S. after he settled here in 1998, and that “I have destroyed everything that I worked for,” according to The Des Moines Register.