"Seed: The Untold Story" Will Make You Look at Plant Babies in a Whole New Way - Modern Farmer
Lifestyle, Plants

“Seed: The Untold Story” Will Make You Look at Plant Babies in a Whole New Way

A new film that tells the story of seeds, and those fighting for their survival. 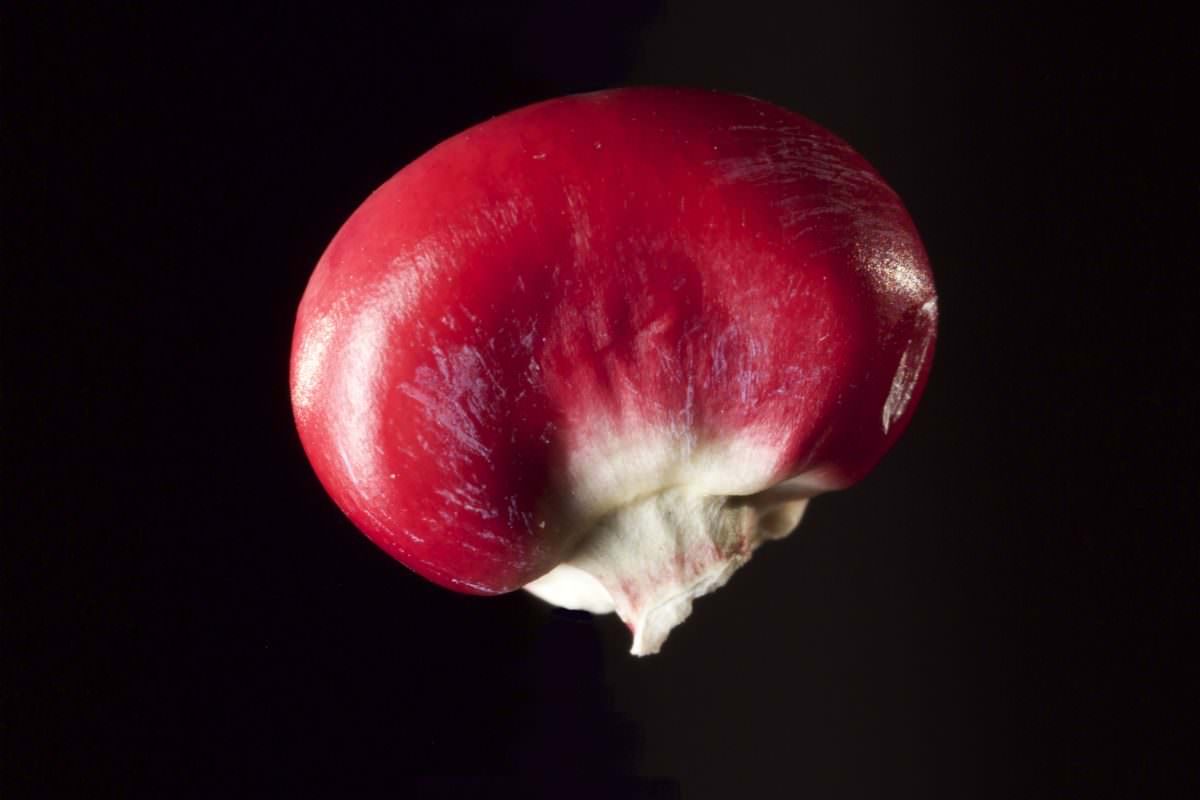 “I think the film has been a huge wakeup call for us, even as people who had kind of become experts in sustainable agriculture,” says Betz. The two directors worked together on a previous film, Queen of the Sun: What Are the Bees Telling Us?, and Siegel had previously directed a documentary called Real Dirt on Farmer John, about a farmer whose family farm was on the brink of collapse. But both describe this new film as the capstone in the series, the one that really gets, please forgive the phrasing, at the root of so many issues facing modern agriculture.

Seed: The Untold Story is a combination of ideas: It showcases the raw beauty and majesty of seeds, the battles growers have with giant corporations over control of seeds, and the quirky, eccentric folk known as “seed-savers” who obsessively catalogue and preserve seeds. The trailer for the documentary has racked up millions of views already, many presumably from people who didn’t realize they might care or be interested in the wonders of seeds. “We’ve never had anything like this [response], with any of our films,” says Taggart. “And it’s growing every day.”

The germ of the concept (ugh, sorry) came by chance, from a National Geographic article about Norway’s Svarlbard Global Seed Bank, one of the world’s foremost collection of seeds. This led the filmmakers to research and discover the central battle over seeds: With the rapid conglomerate takeover of the seed industry by companies like Monsanto, the rarer, smaller, and more interesting varieties of plants around the world are being lost. “What we’re seeing is that the one-size-fits-all test plots, that model is broken, and we’re starting to see how broken it is,” says Betz.

“Seeds are incredibly, incredibly beautiful. You realize every seed is an architectural wonder and a work of art.”

But the film is gorgeous and fascinating in a non-pedantic way; the directors made a conscious effort to turn what could be a dry and contentious subject into something wondrous. “Seeds are incredibly, incredibly beautiful,” says Betz. “You realize every seed is an architectural wonder and a work of art. So we thought, okay, there’s visual substance here with the actual subject matter. Because otherwise they’re inanimate objects, right? They’re very difficult filmically. They don’t move. So how do you get an audience to connect with this?”

This presented a fun challenge for the filmmakers: How do you make a seed, a humble, small, inanimate object, pop on screen? They accomplished that task through basically every filming technique that they could possibly use: macro lenses, playing with light to enhance the size and color of seeds, even constructing a plexiglass case over the camera and then bombarding the camera with seeds in slow-motion. Seeds were shot incredibly close up with light moving slowly over them “so they became like planetary seeds, like seeing dawn and dusk over the seeds,” says Betz.

They even created what Siegel describes as a sort of ant farm for seeds, a narrow glass case filled with dirt in which various seeds were planted. From three angles, three cameras would shoot the seeds in time-lapse, every five to ten minutes, over a period as long as a month, to capture the moments when the seed bursts forth, plants roots, reaches for the sun. 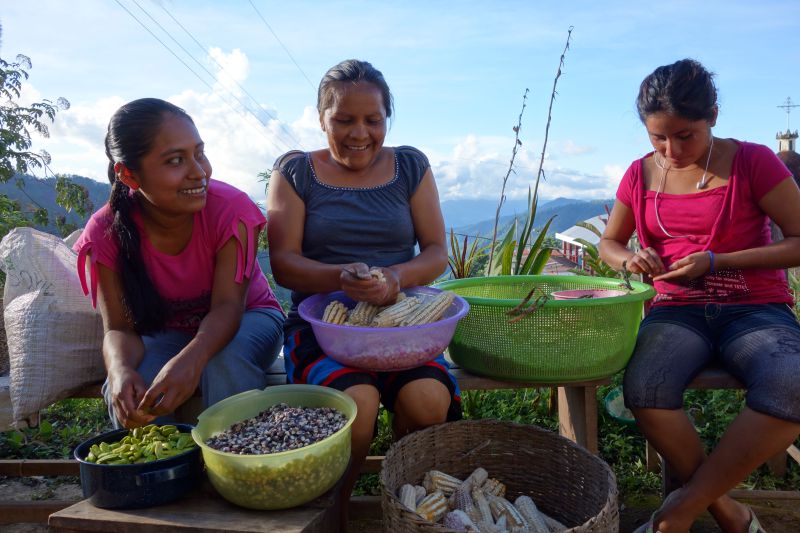 Courtesy of Seed: The Untold Story

Some stories, like the transformation of corn from its nearly inedible ancient state to the thousands of varieties we have today, are not really stories that can be told through direct photography. So the team contracted traditional animators to tell those stories: some constructed narratives by stop-motion filming of sand on light boxes, and one used what sounds like a brutally time-consuming method of cut-out paper. “History can be really dry unless you make it entertaining,” says Betz. “With all of Taggart’s films, you want to make a film that’s not simply educational and dry but a film that people actually want to see, a kind of date night documentary in a way.”

What Siegel and Betz want viewers to take away from the film isn’t just a kaleidoscope of colors and movement and wacky characters and moral outrage – though the film certainly has all of those things. “Seed-saving isn’t just important, and it isn’t just this huge global issue, but it’s also fun,” says Betz. “It’s a fun hobby, it’s endless, it’s challenging, and I think many many gardeners that see this film who are already into growing on some level get this new light in their eyes like, yeah, I’m gonna start saving seeds this year.”

Seed: The Untold Story begins select screenings in New York City today, September 23, and Los Angeles on September 30, but they’ve also set up a partnership with GATHR, which allows a sort of crowdfunded viewing for smaller markets. If you can sell out a certain amount of tickets, they’ll make sure the movie comes to your town. You can learn more about the screenings and GATHR on the movie’s site.