The Nigerian Government is Training 500 Former Militants in Farming

With the hopes they'll find jobs within the ag sector and strengthen the country's food security at the same time. 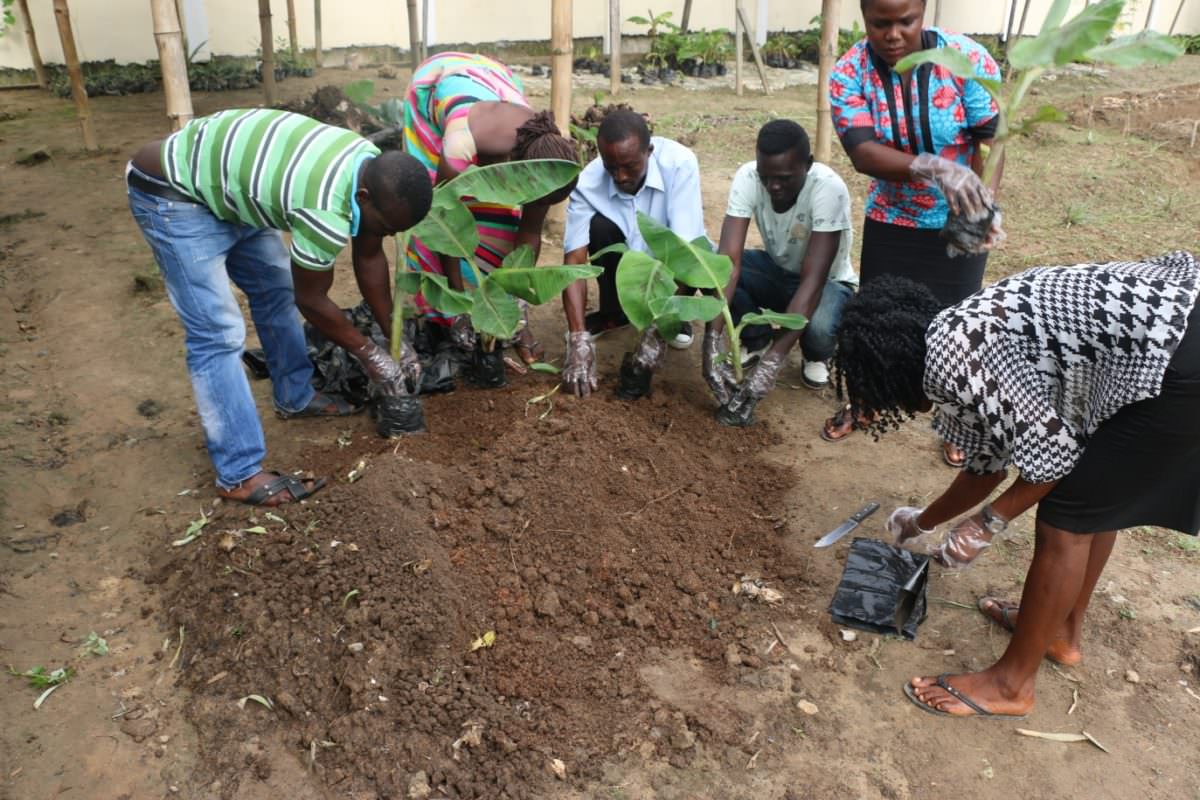 In the summer of 2009, then-president of Nigeria, Umaru Musa Yar’Adua, declared a general amnesty for the armed militants who had plagued the country’s oil-rich Niger Delta, the area made up of nine states in the south of the country. The region had seen a dramatic rise in attacks on oil refineries and the kidnapping of foreign workers beginning in the early 2000s. Many of the armed fighters were young men living in poverty with few job prospects, who were attempting to take by force what they felt the government owed them. 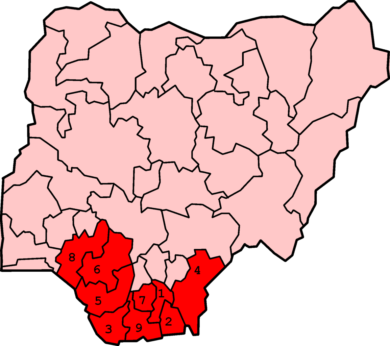 After the amnesty was announced, about 26,000 militants from various armed groups laid down their weapons and promised to give up their violent struggle. In return, the government pledged to create programs to assist in the demobilization, rehabilitation, and reintegration of the militants through the Presidential Amnesty Program.

The latest governmental effort created to foster those ends is an agricultural training program at the Bioresources Development Centre Odi, an agricultural center located in the heart of the region in Bayelsa State. Five hundred young former fighters (the government refers to them as ex-agitators) are being trained in aquaculture, mushroom, and snail farming; advanced technologies used for crop production, such as plant cloning; and other modern agricultural practices. The government has also promised low-interest loans to the graduates to help them establish their businesses once they’ve graduated. It’s a win-win for the government since the country is in the midst of a push to diversify its economy, which is overly-dependent on the oil industry, and has set its sites on agriculture as one solution.

The hope is that with a viable livelihood the young men won’t be inclined to return to the life of a militant. Paul Boroh, the coordinator for the amnesty program, told Nigerian press earlier this month that the push to promote agriculture in the country will provide job opportunities for the former fighters, while helping to ensure Nigeria’s food security. “We will encourage them to plan their future, study and appreciate the value of knowledge in the modern society,” Boroh told the Daily Trust newspaper.

Ebinbin Ajagun, a spokesperson for the National Biotechnology Development Agency, which runs the program, believes it could be replicated elsewhere in the world where there’s armed conflict stemming from a lack of economic opportunities. “The program can work everywhere it is implemented irrespective of country or region,” Ajagun tells Modern Farmer. “This is because it proves to the people that you have a government that is committed to the welfare and well-being of its citizens,”