This Weekend, Clergy of Many Faiths are Drawing Attention to Food Waste - Modern Farmer
Plants

This Weekend, Clergy of Many Faiths are Drawing Attention to Food Waste

Food Waste Weekend, a new annual event, is hoping to end the massive issue of food waste with the help of America's religious leaders. 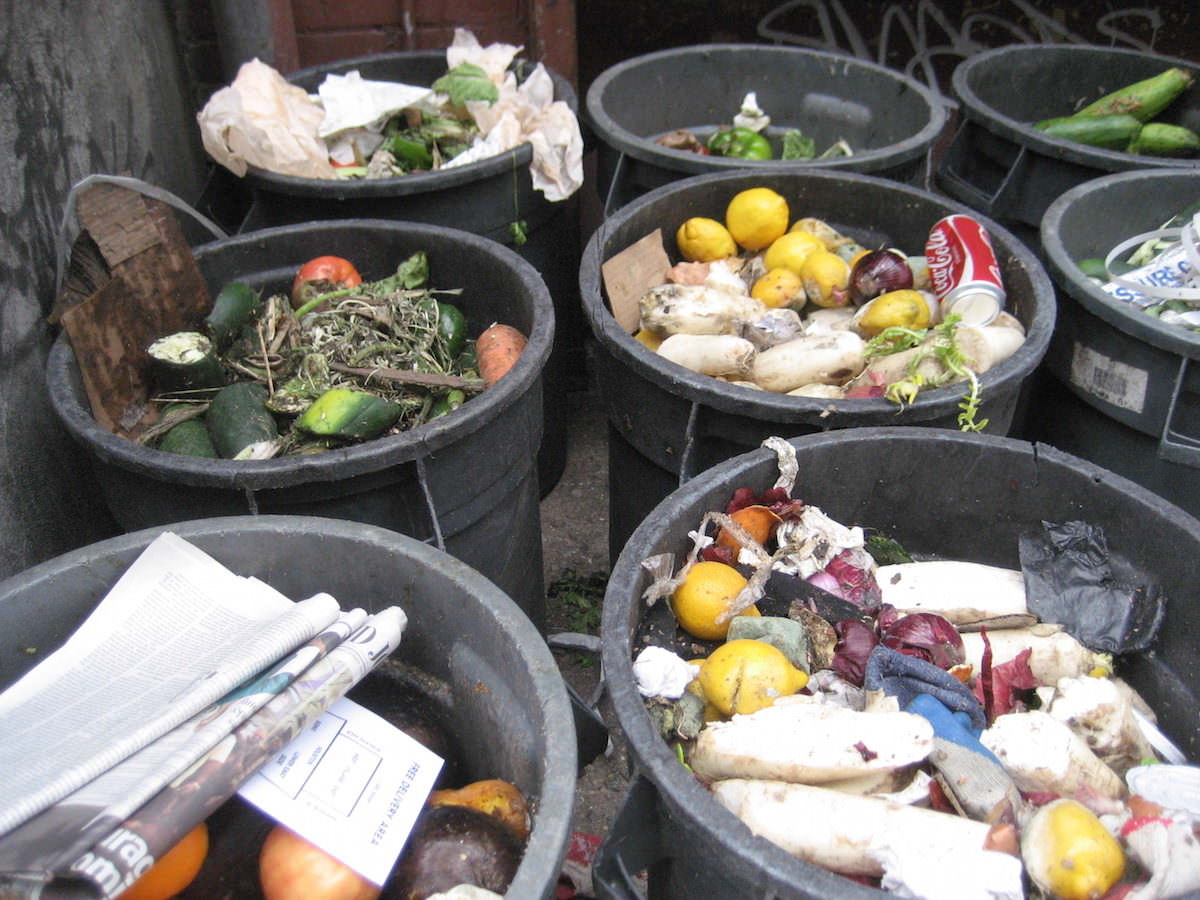 It’s called the Food Waste Weekend and it was the idea of Gary Oppenheimer, the founder and executive director of AmpleHarvest.org, an organization that fights hunger and food waste by helping growers donate excess garden bounty to local food banks.

A USDA report found that in 2010 in the United States, 31 percent of the country’s available food supply went uneaten. AmpleHarvest.org has documented an additional 11 billion pounds of food lost from home and community gardens each year, which could be donated to people in great need of wholesome produce.

Oppenheimer saw the country’s faith community as an underutilized resource in the fight against hunger. “All faiths teach the importance of feeding the hungry, helping the poor, and caring for the planet. Reducing food waste does those things,” Oppenheimer tells Modern Farmer in a recent phone interview. Additionally, he says, many folks put great trust in their religious leaders, so clergy have the opportunity to educate their congregations about this issue.

Oppenheimer partnered on the project with GreenFaith, an interfaith environmental group that equips and mobilizes people of diverse religious backgrounds for environmental leadership roles. Vermont-based Gardener’s Supply Company, one of AmpleHarvest.org’s biggest supporters, is also helping get the word out.

“Early conversations between Gary Oppenheimer and myself made it clear that we both felt this issue was a priority,” says Rev. Fletcher Harper, executive director of GreenFaith, in an email. “In addition to representing a horrible waste of precious food when so many people face hunger, food waste is also a massive environmental issue.” In fact, “food produced and not eaten” is a huge source of greenhouse gas emissions according to the United Nations, estimated at 3.3 Gigatons (billion tons) of CO2 equivalent. This makes food waste third largest emitter of these gases in the world, behind the U.S. and China, which is kind of crazy to wrap our heads around.

The idea behind the weekend is simple: encourage as many clergy from across the country to give a sermon about food waste starting today through September 25. Harper says they mobilized faith leaders from across religious traditions to write sample sermons, which can be downloaded and personalized. Oppenheimer believes this is the first time a secular document has been transposed into sermons for six different religions (and there’s a secular version, too).

The sermons reference relevant scriptural passages and religious tenants, focusing on feeding the poor and being good stewards of the land. They also provide specific actions each congregant can take, from donating excess produce from their gardens to food banks to spreading the word about the issue to others.

Harper, calling the response to the event “incredibly enthusiastic” says hundreds of congregations (he didn’t have specific numbers) will be taking part this weekend and that many more will participate on later dates. Oppenheimer says the event, which was originally conceived as a “one-off,” will be an annual happening which will likely be held in the future in late-spring.