Audra Mulkern's newest project is music to our ears. 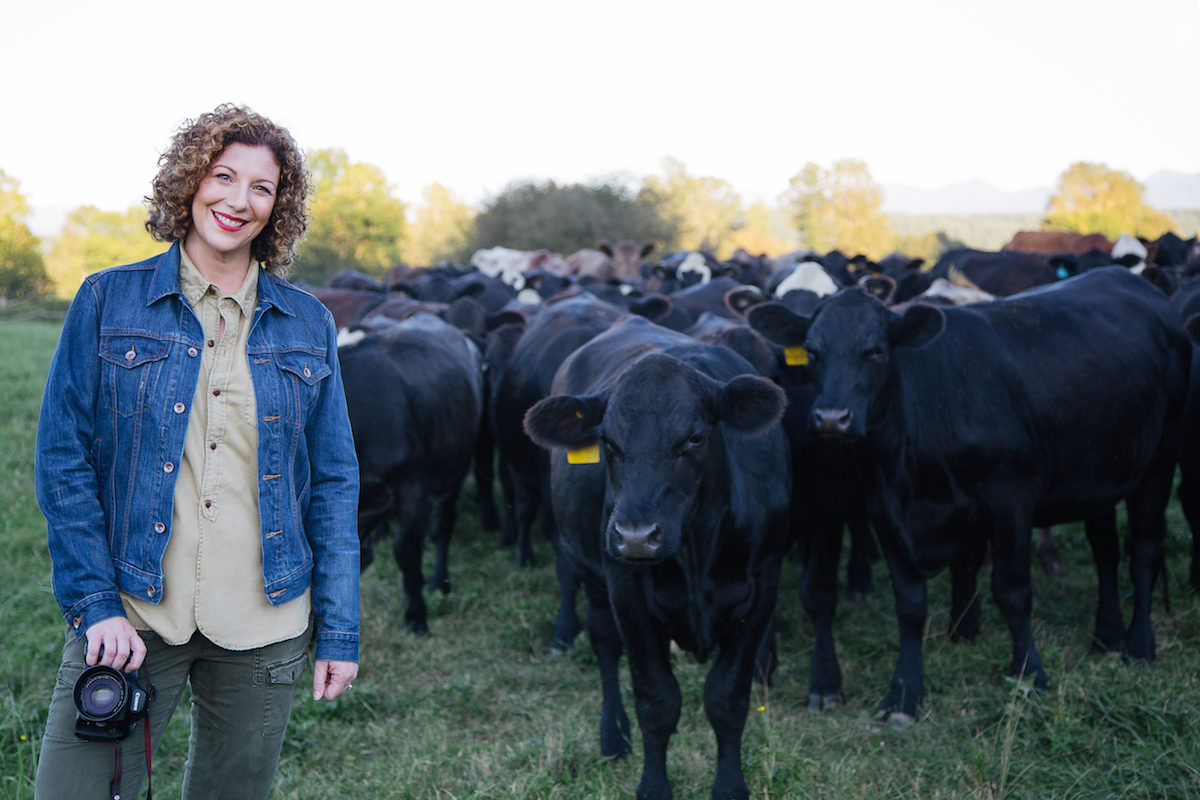 Now, the actual voices of those women in agriculture will be heard, thanks to Mulkern’s new podcast of the same name. “I want to take [The Female Farmer Project] to that next level and really hear their voices, because that’s when this project really becomes powerful,” Mulkern tells Modern Farmer in a recent phone conversation.

Podcasting is a natural progression, Mulkern says, to further explore the ideas and themes that have grown out of The Female Farmer Project, which she calls “a living breathing thing.” Mulkern hopes she’ll reach listeners who may be too busy to sit in front of a computer reading the stories. “I’ll be able to reach the women while they are in their milking parlor or in the cabs of their combines,” she says. “They are always going to have their phone on them and can just put on a podcast and hear the stories – and hear themselves in those stories too.”

Joining Mulkern on the podcast to facilitate the interviews and storytelling is Kate Doughty, a recent graduate of the University of Washington. Cookbook author Greta Hardin has teamed up to help with research.

The “preview show,” as Mulkern calls it, is slated to launch in about a week (the exact date has yet to be determined) and will be available on the Female Farmer Project website and iTunes. The focus will be on women farmers in Arizona, the state that boasts the highest proportion of women farmers in the country (45 percent), according to the 2012 USDA Census of Agriculture. Mulkern traveled there in June for interviews and “came away with some really interesting stories,” she says, and hopes to explore the reasons why the Grand Canyon state has such a relatively high percentage of women working in agriculture. 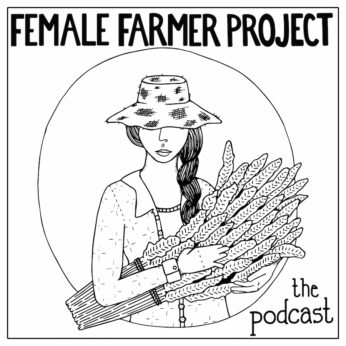 Future episodes – which may be monthly or more frequent; Mulkern’s still working those details out – will cover the future of women in farming, diversity in agriculture, mental health, self-care, and time management. We’re pretty certain each one will feature pioneering women bucking the system and disrupting the traditional farming business model. BAMFFs, if you will. (That’s bad-ass modern female farmers.) “We want to really explore these topics, do them justice, and do a great job representing these women,” Mulkern says. We can’t wait.