Country music legend Willie Nelson has been helping farmers for more than 30 years. Now he's helping the folks who most need farm-fresh produce. 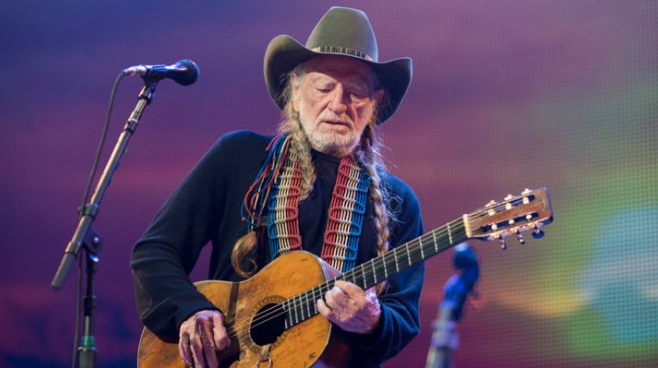 Nelson is hosting the sold-out event on his ranch in Luck, Texas, and it’s the kick-off for his new one-day music festival, Luck Reunion, being held on Friday, also at the ranch. (Full disclosure: Modern Farmer editors will be attending the dinner and concert.) It was Annie D’Angelo, Willie’s wife, who got the party started last year, as it were, when she asked Michel Nischan, the cofounder and CEO of Wholesome Wave, to cook for the couple’s annual Heartbreaker Banquet. Things went so well, D’Angelo asked him to do it again, but this time as a fundraiser for the charity.

“When you look at what Willie’s been able to accomplish with Farm Aid, it’s powerful,” says Nischan. “And it’s a great connection to be at Luck – to have his home base offered to us as for our fundraiser so people struggling with poverty can afford to support local farmers while putting healthy food on their dinner tables.”

Nischan, a three-time James Beard Foundation Award winner, will be manning the kitchen for the event, along with several other celebrity chefs, including Dean Fearing, the “Father of Southwestern Cuisine,” John Mitchell, a pioneer in the sustainable food movement, James Beard Award-winner Scott Conant, and Food Network star Michael Chiarello. Fleisher’s Craft Butchery and Niman Ranch will be providing the sustainably-sourced meat for the event. 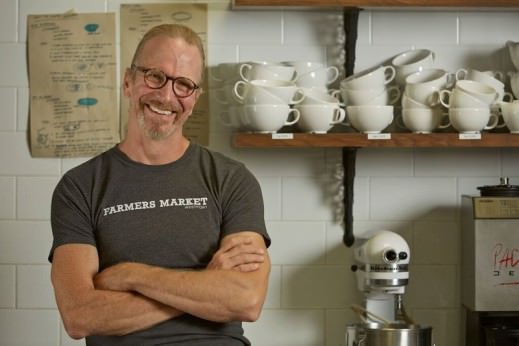 The more than 200 guests will be treated to a performance from singer-songwriter Aubrie Sellers followed by a concert featuring Nelson. Not a bad way to spend an evening.

“Farm Aid raises money to help farmers in need, to give them grants and loans, create meaningful networks – but Wholesome Wave raises money so people struggling with poverty can actually buy their food,” says Nischan. “Farmers would prefer to never take a loan or write a grant. They just want customers who can pay a fair price and keep them in business, which is what we help make happen. So there’s a real continuity of intent, and a great spiritual alignment.”