Are You Ready? The Farm Tax Man Cometh

And if farmers want to avoid leaving cash on the table, they need someone in their corner who knows the field. 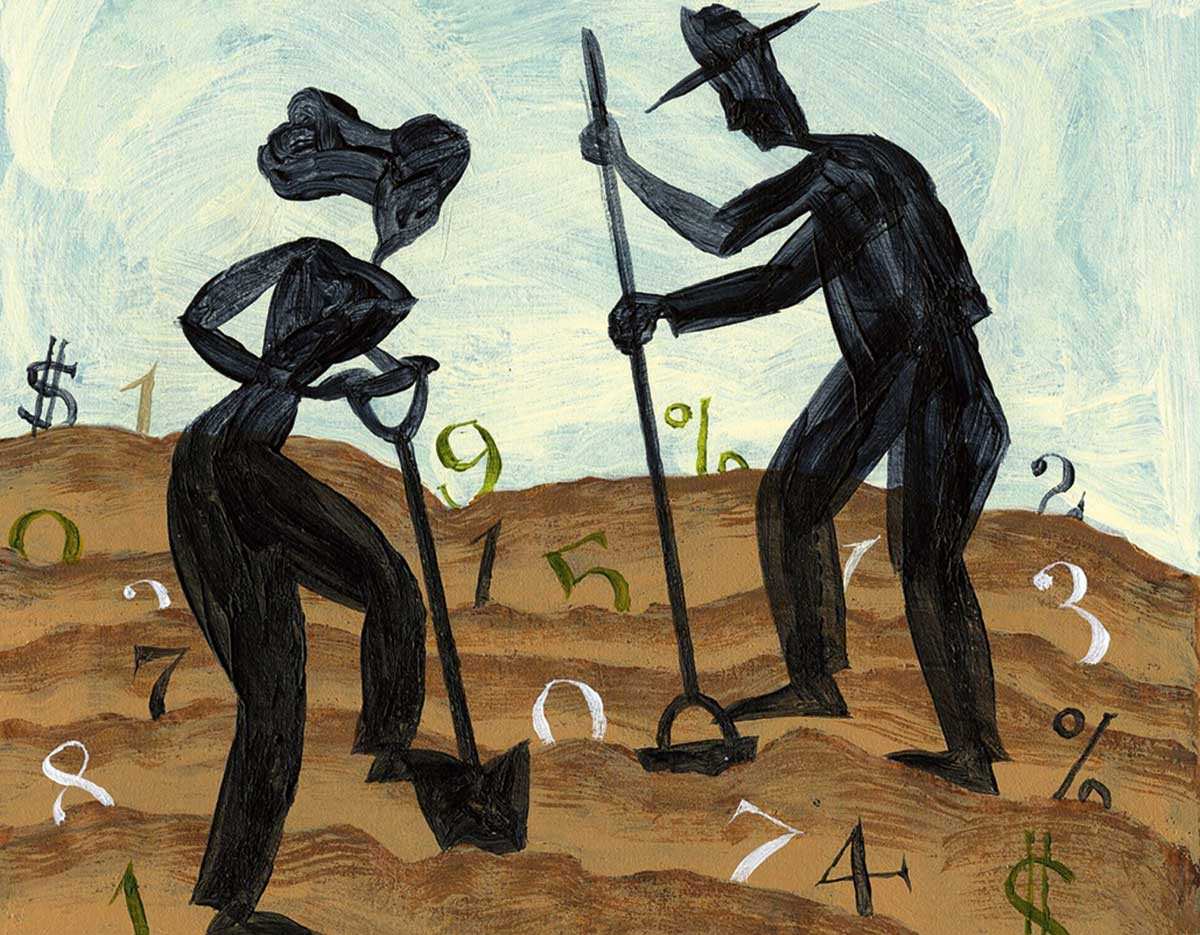 “A lot of tax code is written specifically for farmers,” says CPA Andy McCarty, who specializes in agricultural accounting at Badgerland Financial in Prairie du Sac, Wisconsin. “It’s one of the ways our government tries to make food affordable.” But not every tax preparer grasps the finer points of Publication 225, the Farmer’s Tax Guide, and Form 1040, Schedule F, Profit or Loss From Farming. McCarty advises working with an agency that truly understands farm taxes, preferably one affiliated with Farm Credit, a network of government-sponsored financial-services institutions. Alternatively, your local cooperative extension can steer you toward an expert.

Namely, are you really running a business? Hobby farms serving as tax shelters are common enough that the IRS actively looks for red flags. Though you’re not expected to turn an immediate profit, you should be able to demonstrate some kind of income within three years.

Become Your Own Best Bookkeeper

While farmers typically excel at keeping meticulous field notes, they often fail when it comes to financial records. Invest in a simple computer program, such as QuickBooks or the ag-specific CenterPoint, to track basics, including cash accounts, checking accounts, loans, purchases, and other operating expenses. Save all receipts pertinent to your farm business, and force yourself to enter the data every week.

File Early, And Average Your Income

The IRS understands that farm income tends to come in seasonally. Farmers can avoid making estimated tax payments throughout the year if they file by March 1. (Unable to meet the deadline? You can still bypass interest and penalties by making an estimated payment in January, then filing by April 15.) You can also average income over four years, thereby affording flexibility in years of high income. Assume, for example, that you’re in the 15 percent bracket for three years in a row. Income goes up in year four, pushing you to the 25 percent bracket. As a farmer, you can backfill your income into previous years, as long as the revised total amount reported in a given year doesn’t push you out of the lower bracket.

Like most independent businesses, farms are allowed to reduce their current tax burden by spending money in this tax year on items (such as seed, feed, and soil amendments) not intended for use until next year. To be valid, the payments must be made before January 1 and meet other IRS requirements.