Hip-Hop Turned This Chef On To Healthy Food

Bryant Terry's bi-coastal efforts aim to illuminate the importance of both health and history. 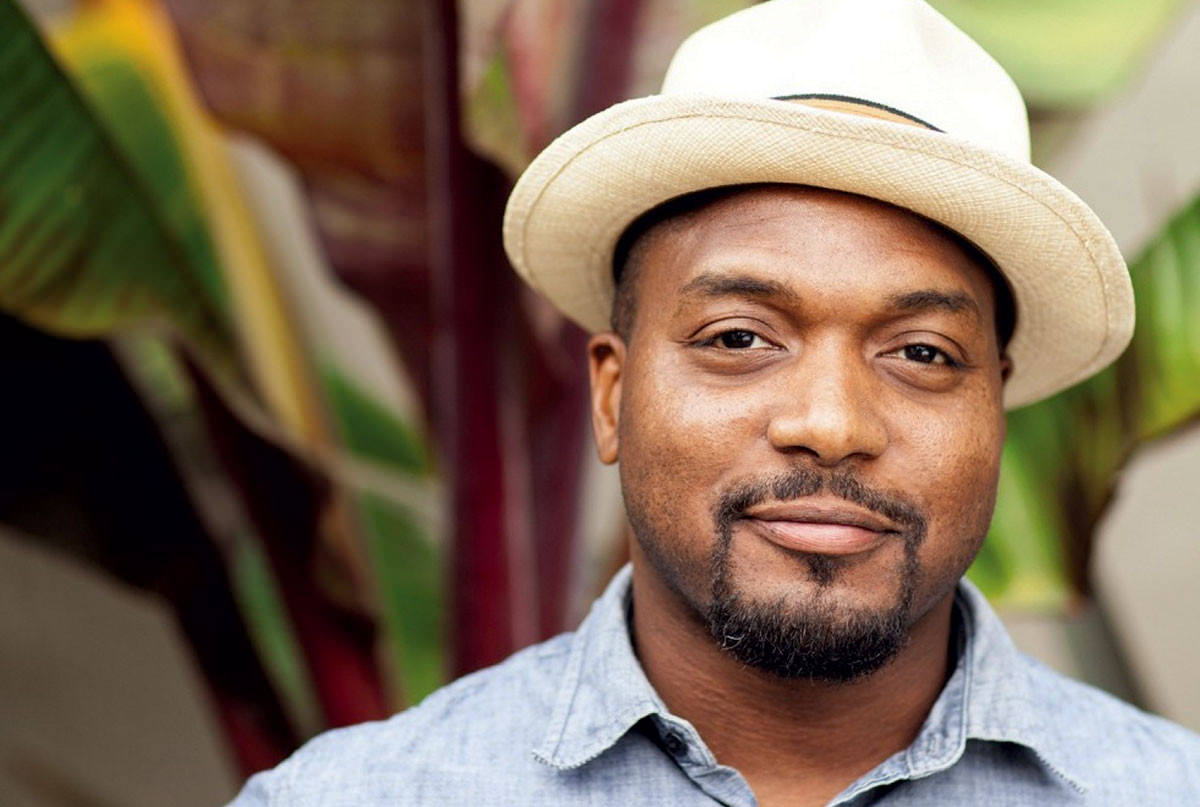 He likes to start ’em young. In 2001, Terry launched b-healthy! (Build Healthy Eating and Lifestyles to Help Youth!), a New York City after-school program that used cooking lessons to educate high school students about the role food plays in the overall wellness of urban communities. “I wanted to engage the kids, to have them ask why corporations were spending millions of dollars to market to them and why their schools were serving such horrible food.”

He knows the way to a man’s (and woman’s) heart. As chef-in-residence at San Francisco’s Museum of the African Diaspora, Terry hosts regular dinners that spotlight traditional crops from Africa, the Caribbean, and the American South. “We’re illuminating the history of the diaspora diet – nutrient-rich sweet potatoes, leafy greens, whole grains – through the sensual pleasures of the table.”