Say hello to the Greenpoint Fish & Lobster Co., a seafood market and restaurant in Brooklyn. 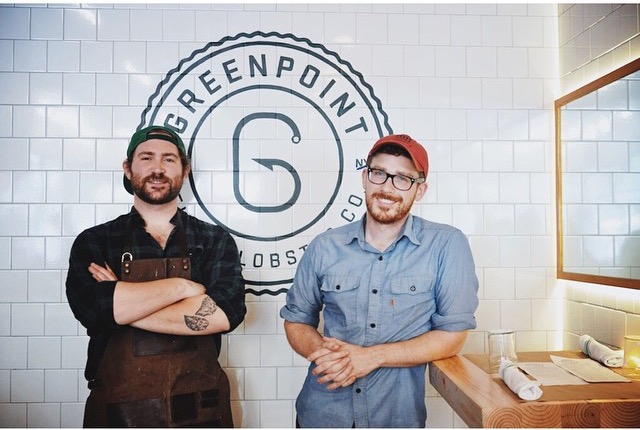 Greenpoint, Brooklyn, has the music industry to thank for the fresh, sustainable seafood now available in this hip neighborhood, which was once better known for Kielbasa. (I know. I used to live there and can still recall the mind-blowing variety of smoked sausage available in the shops of this traditionally Polish neighborhood).

Vinny Milburn, 30, and his 29-year-old business partner, Adam Geringer-Dunn, shared more than a love of music when they met. Milburn was an entertainment industry lawyer but hails from a long line of fishmongers – five generations, in fact. His family’s wholesale fish business, the John Nagle Company, was established in 1887. Geringer-Dunn became passionate about local seafood back in his college days in Waterville, Maine, before moving to New York City where he became a talent booker for area music venues. His protein of choice also happens to be of the seafood variety. He’s been a pescatarian for more than a decade. 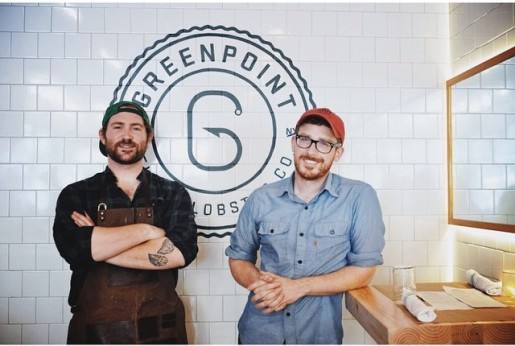 Both residents of Greenpoint, Milburn and Geringer-Dunn were frustrated by the lack of seafood choices in the neighborhood and decided to do something about it. They left the music industry and, after a few successful pop-ups and events, launched Greenpoint Fish & Lobster Co. in July 2014, where you can buy a variety of fresh seafood from their market or sit down in the restaurant to enjoy everything from lobster rolls to octopus carpaccio to vegan kelp noodle pad thai. 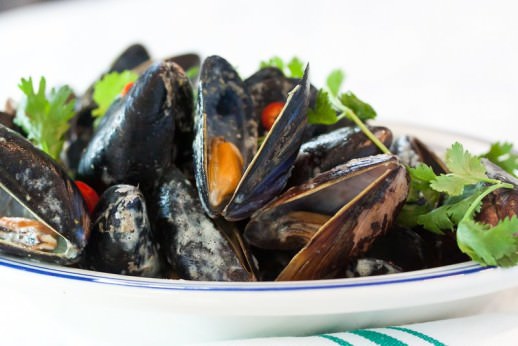 Milburn is the head fishmonger, while Geringer-Dunn is the executive chef for the business that employs 25 people.

Milburn and Geringer-Dunn’s philosophy on sustainable seafood revolves around responsibly-managed fisheries, transparency, and traceability, but goes beyond that to a deeper understanding of what sustainability actually entails.

The pair says there are a number of “underutilized” fish species caught in various parts of the U.S., including such invasive species as wild Blue Catfish from the Chesapeake Bay and Lionfish from Florida that are delicious, affordable, and should be eaten.

They believe if people only eat “local” fish, they run the risk of depleting those stocks and wouldn’t be doing their part to help remove invasive species from other regions. Their goal is to help their sustainably-conscious customers through the ins-and-outs of the seafood industry and provide them with the highest quality seafood available, all while helping to maintain and restore marine and coastal ecosystems. 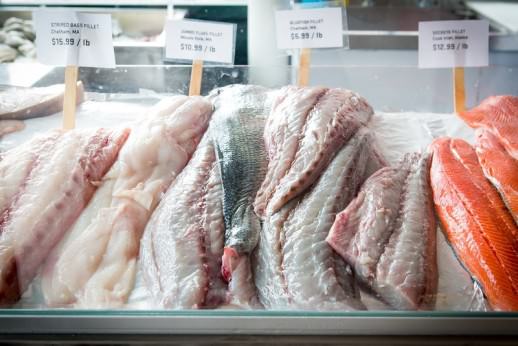